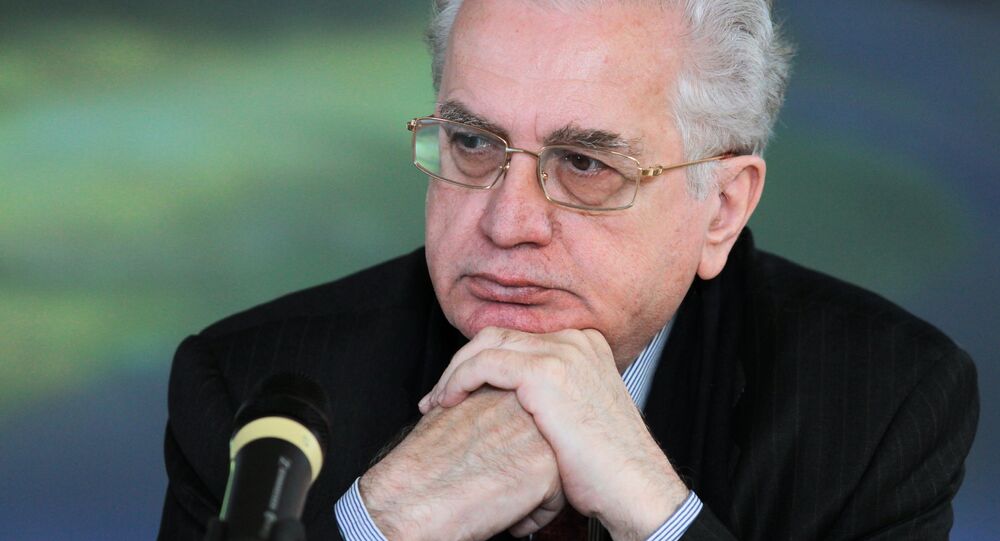 According to the head of Russia’s most famous museum, cultural values should always come before economics and politics, and cultural ties between the US and Russia shouldn’t be condemned amid political quarreling.

MOSCOW, November 13 (Sputnik) — The cultural exchange between the US and Russia is in a worse state than during the Cold War, but culture is an important link in Russian-American relations that must not be destroyed, the head of the State Hermitage Museum Mikhail Piotrovsky said.

“The situation is worse than during the Cold War. For two years, there was no museum exchange between the US and Russia, and it’s not even related to the current political situation,” Piotrovsky told Sputnik.

He pointed out that Russian museums are reluctant to loan artwork to their American counterparts as the US government cannot guarantee the exhibits’ safe return.

During the celebration of the 250th anniversary of the Hermitage in New York, Helen Drutt English, a pioneering collector of American modern and contemporary art, donated a modern art collection to the museum. The collection will be displayed in the Hermitage starting December 2, thus becoming the first exhibition from the US in the last two years.

“We do everything we can to rectify the actions of politicians,” Piotrovsky said. According to him, “this remarkable American applied arts collection is a gesture of goodwill and is a fine example of what true friends can do.”

“Culture cannot help anything,” the Hermitage director replied when asked whether culture could help improve US-Russia relations. “Culture is what’s important. Everything that transpires in politics and economics is nothing compared to culture.”

“We must protect and preserve culture,” Piotrovsky stressed. “Culture is a bridge that must be burned last.”

No Rat Shall Pass: Cats of the Hermitage Museum

The Darkest Page of the Hermitage Museum's History