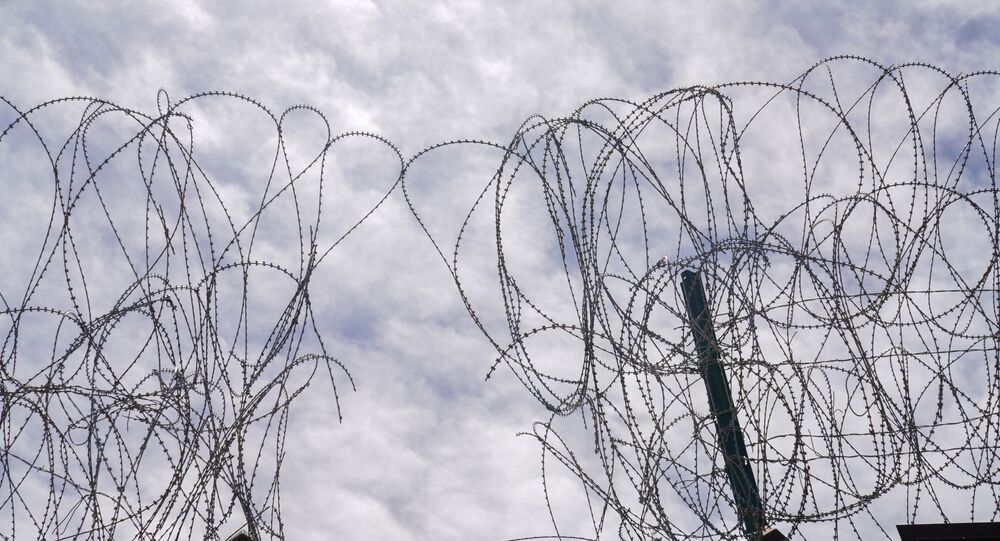 WASHINGTON (Sputnik) - President Joe Biden's lax immigration policy in his first 100 days in office has caused a disaster on the southern border and there appears to be no solid plan to deter the influx of migrants illegally crossing into the United States, former Customs and Border Protection (CBP) sector chief Victor Manjarrez told Sputnik.

Last month, CPB data revealed that US border apprehensions soared by more than 70 percent in March. The 172,331 migrant encounters recorded represents the highest monthly total in more than two decades, with the Biden administration on pace to top the previous annual record set in 2019 of over 977,000 apprehensions. The  US president and other administration officials have said the surge is seasonal.

"I would characterize the president’s performance on immigration as a disaster," Manjarrez said. "The Biden administration does not have a plan that has been unveiled, they have simply torn down existing policies of the previous administration."

Biden's immigration policy has been a disservice to Border Patrol agents who are protecting the US border, citizens of our country, Manjarrez said.

Shortly after taking office in January, Biden eliminated many of former President Donald Trump's immigration measures, including terminating the Migrant Protection Protocols program and halting construction of a wall along the 2,000-mile US border with Mexico. The Trump administration was able to construct 400 miles of the large steel wall structure despite lengthy court battles and opposition from Congress.

© REUTERS / ALLISON DINNER
A shirt from a migrant hangs on razor wire at the U.S. border with Mexico in Calexico, California, U.S., April 8, 2021.

© AP Photo / Alex Brandon
'It Could Destroy the US': Trump Slams Biden for Ignoring 'Out of Control' Border Crisis

Hope Border Institute Deputy Director Marisa Limon Garza praised Biden for ending the Trump-era Remain in Mexico (MPP) program and accepting asylum-seeking migrant children who arrive alone at the border, in addition to working to address the root causes of migration in El Salvador, Honduras, and Guatemala. However, Garza said the Biden administration must do more.

"Families with young children and single adults continue to be turned back to Mexico each day, deportation flights continue to Haiti and ICE detention centers have outbreaks of COVID-19," Garza said. "It's a complex time. We encourage the administration to be bold and courageously partner with borderland communities like ours to keep turning the ship around and making good on our commitments for the most vulnerable across the globe to access asylum at our southern border."

Biden has said he reversed Trump's immigration policies because they were unwarranted, inhumane and inconsistent with America's values. The president and other officials have also said surges tend to respond to "hope" of more humane policies under a new administration.