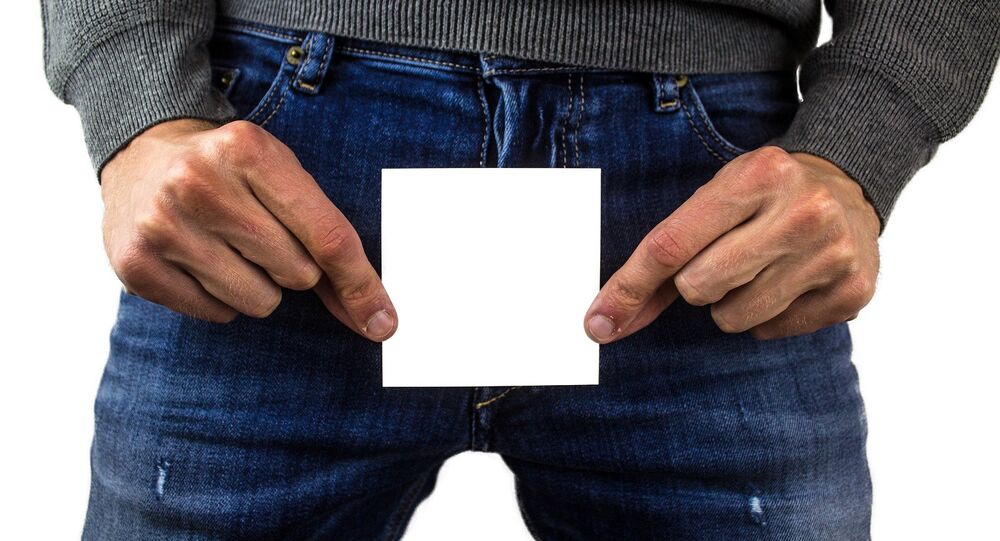 Is bigger better? Well not for the 120,000 people who have signed up to Dinky One dating, it isn’t. The dating app for men with a smaller lunchbox and for women who prefer a lighter snack.

Dinky One is the brainchild of businessman David Minns who launched the dating app for men with small penises just before the UK entered lockdown, and it has just got bigger and bigger.

Dinky One has proved a huge hit, with more than one-and-a-half-million people logging into the app, 3 million messages sent and thousands of people worldwide signing up to get their little secret out into the open.

Sputnik spoke with its creator David Minns to find out why the dating app has been so popular and how some women just prefer an itsy bitsy teenie weenie.

Sputnik: Have you been taken aback by the sheer popularity of your dating site?

David Minns: Yes, I have been. I mean, it was a year ago that it started just as the UK was entering lockdown for coronavirus. I wrote the press release and I hesitated on the send button thinking 'is anybody going to like this, is anyone gonna join it?' And here we are, a year later 120,000 people signed up, one and a half million people, one and a half million logins, and over 3 million messages sent. So it's been just phenomenal. I really, really, didn't expect anybody to really join, or even you know, share photos or anything. It really, really was a surprise.

Sputnik: And what's the advantages of people signing up?

David Minns: The main aim - and I've generated a few sort of niche sites with this sort of idea where there's a potential stigma attached - I think it's best that you can (pardon the innuendo) get it out in the open. And you know, that everybody knows where they stand, and then you know, that isn't going to come later on in the relationship. So you know, people can just focus on dating, getting to know people without that sort of doubt in their mind coming in so I think it really, really helps for people's confidence.

Sputnik: And what’s the reaction from women been to this site?

David Minns: Yeah, so there's a mix. I mean, there are different types of women who use the site. So there are some people who are using it because they just don't mind either way. And then there are some women who really prefer a smaller endowed guy, and that might be from their own sort of physical side. But also there are quite a lot of women who are - you would consider dominant women and they'd like to be sort of in control. So this could have sort of a fetish element to it as well.