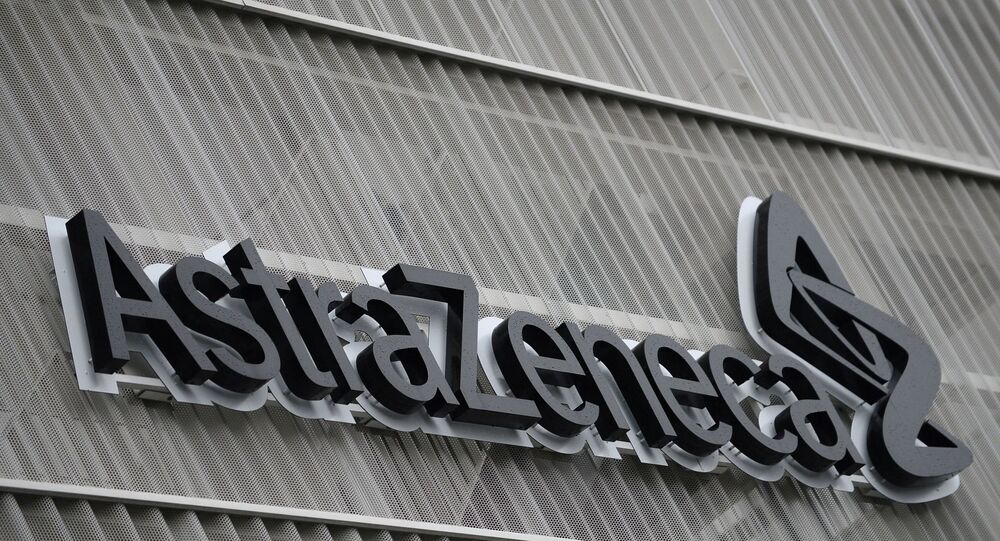 The European Union has confirmed that AstraZeneca has agreed to supply an extra 9 million doses of its COVID vaccine as disputes between Britain, combined with supply issues across Europe, continue to impact the bloc’s inoculation roll out.

Political commentator Bob Lister has shared his thoughts on the dispute between a pharmaceutical company and the EU.

Sputnik: What are your thoughts on the latest news surrounding the disputes between the EU and AstraZeneca?

Bob Lister: Over the last week Boris has kept a dignified silence whilst the EU has panicked for saying AstraZeneca was only 8% effective, then not approved for over 65’s, then creating a hard border with Northern Ireland, which they insisted the UK should never do. Meanwhile, the UK is going from strength whilst 14% of the population is vaccinated, the EU has now climbed down on all their rantings and border issues, which really makes it very difficult for Von Der Leyen, particularly I think, to keep her role in the EU. I think she really has 'lost her copybook' in a big way. AstraZeneca now has said it will give the EU 9 million vaccine doses by March, but this is not from the UK numbers but extra production, which is fine, but with 440 million in the EU states who will they give them to? I believe that Hungary are trying to do their own deal much against the EU's agreement but the UK again, we've got Novavax which is from Teesside coming available by spring-summer, that will boost vaccinations to most of the vulnerable, teachers, police, keyworkers, supermarket staff and probably over 40s, which is great. We are really doing well.

Sputnik: Is there a risk that these new agreements between the EU and AstraZeneca could affect the future of the UK's vaccine rollout?

Bob Lister: The original contract was best endeavours, which means we'll get it to you and when we can get it to you, which is all about production and as we know; the vials I think glass vials come from one country, and the doses come from the UK, and packaging comes from somewhere else. So, it is all best endeavours, so it won't affect our numbers I don't believe. The UK taxpayers have invested £250 million in setting up the AstraZeneca site/factories to do the production. So clearly, we should have not just a priority, but we should have a due return on our investment, and on our early order.

Sputnik: Why has the EU failed so badly in the fight against COVID and providing vaccines across its member states?

Bob Lister: I think because it's so unwieldy. They have to go back to all the various member states to say can we spend this money on the vaccines, some of the poorer countries thought the cost was expensive when really the UK was selling it at cost price, so it was all this tooling and froing between the member states and the EU, shall we shan't we, shall we shan't we? How many do we want? How many should we order? And as I say clearly the buck stops at Von Der Leyen, she should have taken the decision and ordered it in March, if she had they would be in the same position as ourselves. So it's the EU's fault and I think it will be the undoing of the EU. I think a number of other member states now will be looking to follow the UK with leaving.