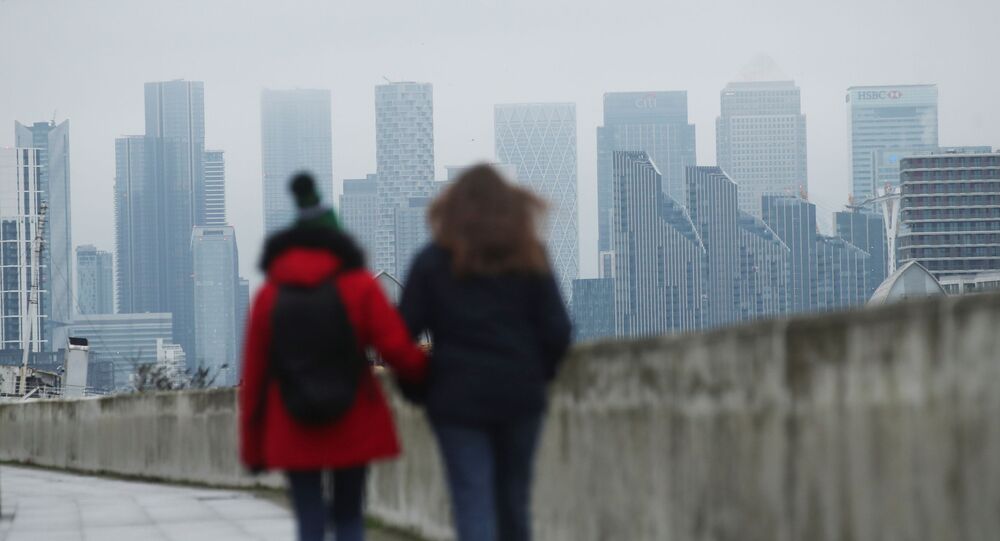 The UK government’s long-awaited 'hotel quarantine' restrictions have been criticised after ministers failed to say when the crackdown would start.

Opposition politicians in the UK are protesting against new lockdown rules, arguing that they will fail to properly monitor new variants of COVID-19, undermining efforts to curb the pandemic in the commonwealth. Looking at Britain’s COVID border problem in greater detail, we spoke to a political commentator, John Whitby, in this interview.

Sputnik: Why has the UK struggled to manage and enforce a common-sense COVID border policy?

John Whitby: I think there's too many repeating arguments for what people want. Everyone's saying we want the borders controlled but then once you start controlling them, they start saying well we don't want to controlled like that. Certainly, I think what they're suggesting seems sensible, but it should really have been done best part of a year ago.

Sputnik: Do these rules go far enough? And if not, what should replace them?

John Whitby: What they're suggesting I think needs clarity but also it needs a degree of common sense because some people will be coming here, and bear in mind that the red countries that they're saying you can't come from, you can't come here anyway if you're not a UK citizen. So, overseas citizens cannot travel here from those countries at all and they're turned around apparently if they do. So, it's a UK citizen coming back to this country; the quarantine has to really go from the day they arrive, if you look at what other countries are doing it's 10, 14, or 21 days from arrival.

So, we need clarity on that but where the common sense comes in, is people aren't going to travel back to the UK unless it's absolutely necessary, so you may have a situation with somebody's coming back - a son or daughter to see their parents who may be on their last legs - not only are you saying, 'Well, you've got to allow yourself 14 days from arriving UK until you can travel anywhere, but it's going to cost an estimated 1500 quid as well'. That could actually prevent somebody getting back in time to see their parents for the last time. So, I think there needs to be a degree of common sense in this.

Sputnik: How has the UK fared in managing its borders across the pandemic?

John Whitby: It hasn't. I think that’s the obvious answer. We've been saying back in March, why are we locking down the country apart from all the airports, 80,000 a day were arriving at Heathrow when the rest of the country is in lockdown... That's absolutely insane.

We need to actually get control of our borders properly and that goes far more than just quarantining people coming here. We need to manage it and literally turn people around, or more to the point have it done at the point of departure, so people are told: 'I'm sorry, without this information, you cannot board the plane'.

So, we stop the problem before it actually gets to the UK where we can, and then control it when it does reach the UK, and I think a cohesive approach like that will be very important.