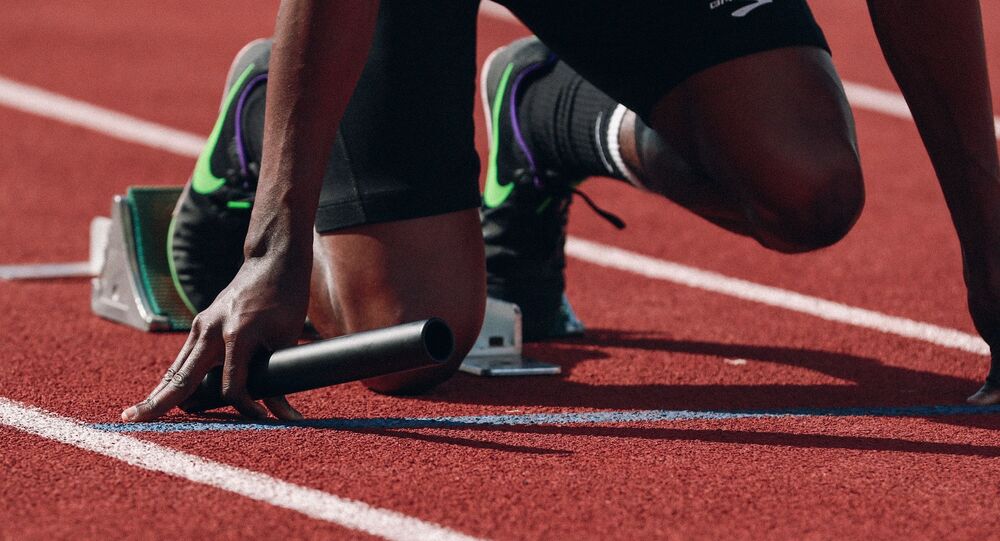 Many of the world’s best-known sporting icons trained from a very young age to reach the top, but this can come with repercussions for both the kids and parents.

Richard Buscombe, a senior lecturer in sport and exercise psychology at the University of East London, discusses the impact of specialising in a sport from an early age on both the children and parents.

Sputnik: Is specialising in a sport in early childhood necessary to achieve elite levels of success?

Richard Buscombe: Well, I guess the simple answer to that is no. There are differences across different sports, we know certain sports particularly lend themselves to peaking at a later age; so, things like diving, gymnastics, and such, the peak age is a bit earlier. But the thinking is nowadays really is that we don't need to specialise, in fact I’ll go one step further and say that we should be encouraging kids to sample at the early stage. So, it's trying to delay that specialisation as much as we can in order for them to develop different skill sets, and experience different sports, and to help kids better learn what they do or don't like really, and then they can pick, and that might actually be a better way of getting those elite performers in the end; because you end up with people that are actually really invested in the sport and intrinsically enjoy the sport.

Sputnik: Does early specialisation carry any risks for young athletes?

Richard Buscombe: The issue here would be of the extent to which they specialise. I mean, there has also been a bit of literature recently around how within one sport, you might try to build other sports into your training, certainly other movements, that are outside of the primary sports. So, for example, you might be a diver and train extensively for diving, but within diving part of your warmup might involve a different type of sport for instance. So, if you've got the facility, it could be playing a little bit of basketball or doing something else. So, trying to develop and bringing other sports into a primary sport to be a way to go, but certainly if a child specialises, not just a child in fact but also the parents; if the parent specialises early, there's a huge commitment from the parents as well, and the parent can become almost over-invested and then that has risks for the kid, because it puts pressure on the child to carry on in a sport, that perhaps maybe they don't want to do, or they don't want to continue. There have been some studies that have shown specialising early has increased rates of burnout, and linked to injury, so you would say generally speaking, yes, specialisation carries risks but I think certainly some programmes are trying to work against that to mitigate against that.

Sputnik: And how important is it to have an identity outside of sport?

Richard Buscombe: I think it's really important to be honest. It's one of the things that if you work with a lifestyle advisor, this is one of the things that they would look at; to what extent are you over-invested in one sport? I mean, then again, this is not just related to sport. I mean this would be different areas; music, dance, drama, performing arts, if you truly define yourself as let's say a gymnast, if you purely define yourself as one thing then that carries risk because if that identity gets challenged, and that might happen through a period of injury for instance, or deselection, or maybe just not even progressing at a rate that you are hoping to progress at; then you kind of start to question yourself, who are you? I was this gymnast and maybe I'm actually not that person anymore, and that can be hard to sort of reconcile and so, having these other identities means that if one identity gets shaken a little bit, we've still got these other bits of our identity that sort of remain and that gives us some stability.