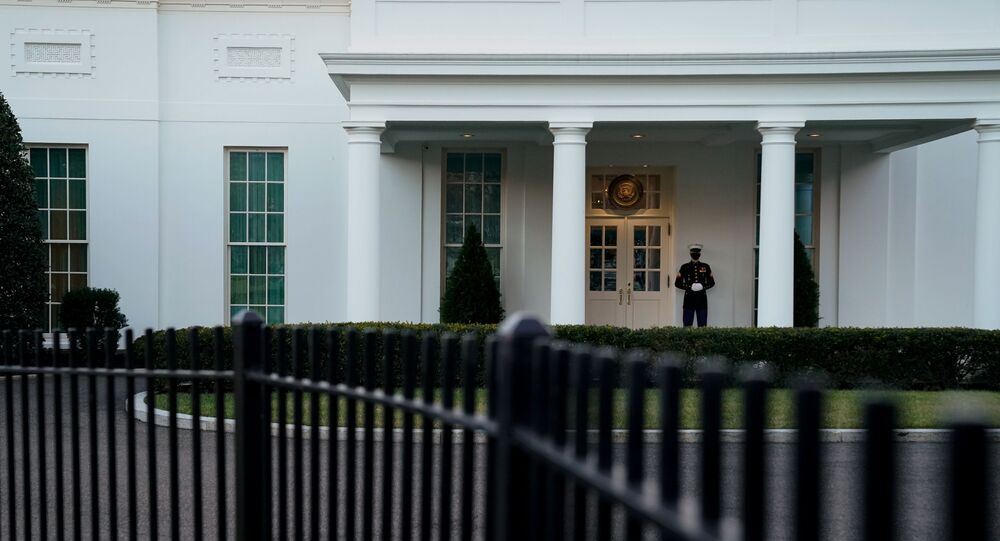 US Senate Unlikely to Convict Trump Despite Republican Desire to Leave Him Behind, Analyst Opines

WASHINGTON (Sputnik) - The US Senate is unlikely to convict President Donald Trump despite Republican hopes to put him in the past, although deadly violence at the hands of the Make America Great Again followers during President-elect Joe Biden's inauguration could change the situation, analysts told Sputnik.

Earlier on Wednesday, the US House voted 232-197 to impeach Trump again, this time on charges of "incitement of violence" against the US government. On January 6, thousands of pro-Trump protesters stormed Capitol Hill as Congress was certifying Biden's presidential election victory, resulting in 5 deaths and widespread damage and vandalism. The insurgent violence came after Trump called on supporters to prevent the election from being what he characterized as stolen.

The Senate impeachment trial will not conclude until after Biden takes over on January 20. It would take 67 votes (two-thirds of the total) to convict Trump, which would require at least 17 Republican senators to cross party lines.

"I don't think it's likely, barring some unforeseen future event, that enough Senators will vote to impeach Trump," former congressional candidate and FBI Special Counsel Coleen Rowley told Sputnik. "Not only would they be afraid of the power of that political block but also, and very understandably, they should be worried about further inciting dangerous polarization."

On January 13, ten Republican members of the House voted alongside the Democratic block to impeach Trump a second time, while reports surfaced that Senate Republican Leader Mitch McConnell also favored impeachment. Meanwhile, Democrat and presumptive Majority Leader Chuck Schumer said that if Trump is convicted, the Senate will hold a vote to bar him from ever running for office again.

"Should there be escalating violence through the looming inauguration of Joe Biden as 46th president of the United States, it is possible that enough senators might join Democrats and Independents to reach the 67 vote target," Ortel suggested.

If the Democrats and their Republican allies press ahead with impeachment after Biden takes office, however, it could backfire, only serving to strengthen US nationalism, Ortel opined.

"In the heat of the present, Democrats and establishment Republicans may believe they are close to dancing on political graves of Trumpists. In reality, they are likely ensuring stronger support for respectful nationalism, and rejection of unregulated globalism," he offered.

On Tuesday, Trump told reporters that the speech he delivered on January 6 before his supporters stormed Capitol Hill was "totally appropriate." He said his second impeachment was a "continuation of the greatest witch hunt in the history of politics."