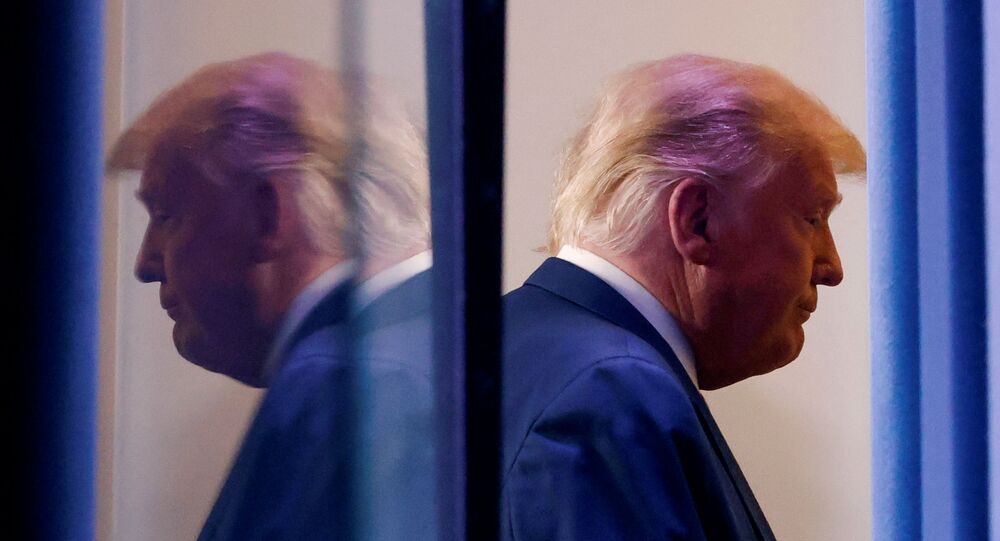 Barbara Arnwine, president and founder of the Transformative Justice Coalition, and Rev. Dr. Sharon Anderson, CEO of KCG Consulting and a former associate professor of law, joined Political Misfits to discuss the lawsuits over ballot counting and how the US voting system needs to be revamped to prevent voter suppression.

In recent days, US President Donald Trump’s campaign has filed lawsuits in several states including Pennsylvania, Michigan and Georgia, calling for better access for poll observers in locations where ballots are being processed and counted. The lawsuits also raise concerns about absentee ballots.

“I think somebody put it very well when they said when you read these complaints, you're shocked at how shoddy and poorly written they are and how lacking in evidence they are,” Arnwine told hosts Michelle Witte and Bob Schlehuber on Friday.

“Others are about trying to seek to have more observers, because all the parties have observers … Don’t believe anything other than that, because that’s just the truth. But they just want more. They just want to slow down the process of voting to avoid a 270 count” in the Electoral College for Democratic challenger Joe Biden, Arnwine said.

Despite allegations by the Trump campaign that there has been voter fraud involving mail-in absentee ballots, Michael Link, the head of an international delegation monitoring the US election, announced this week that there is no evidence to support those claims, AP reported.

“There is no credible evidence of widespread voter fraud anymore. And that is not just a Democratic position or a liberal position. This is even a position by many conservatives and Republicans,” Anderson, former associate professor at the Howard University School of Law and Georgetown Law, told Sputnik.

“With this particular election, we’re seeing more mail-in ballots and more early voting” due to the COVID-19 pandemic, she noted.

“And in most jurisdictions, we can’t start that count until after the in-person elections end. And so, this whole concept of there being voter fraud and mail-in ballots being wrong is really just a challenge in order to see if there’s any way that President Trump could remain president.”

The election has also shed light on the disparities in voting procedures across US states, Arnwine pointed out.

“It makes no sense that in certain states you can early vote and in others you can’t,” Arnwine told Sputnik.

“It makes zero sense that the provisional ballot laws differ in every state. We need a lot of law reform. There's a lot of things that need to be done to [prevent] horrible states [from] still engaging in voter suppression,” she added.

Samuel L Jackson Says Donald Trump is 'Dangerous' for US, Wonders Who Would Vote For Him