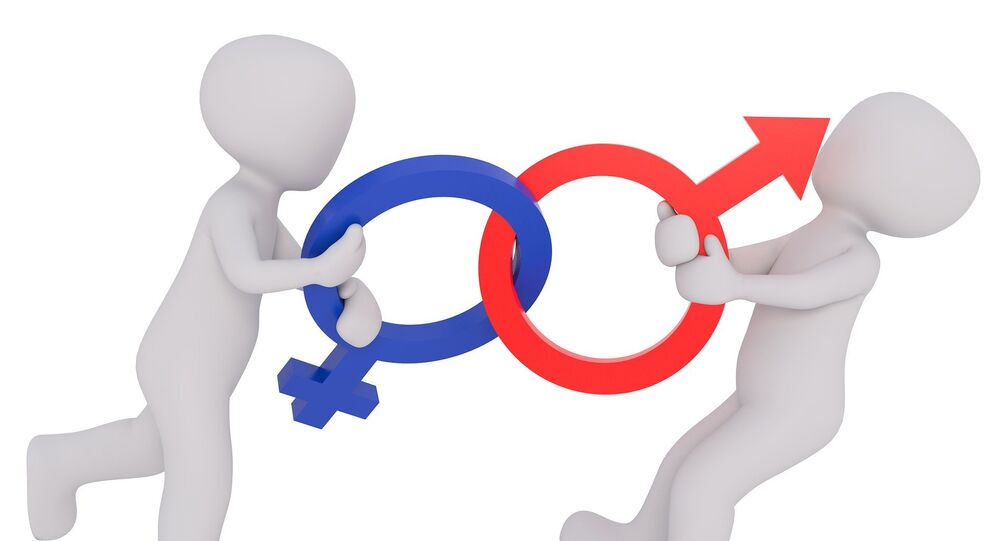 All-male panels otherwise known as “manels” have become prevalent in social and work arenas which can be problematic as it risks leaving other groups out.

Jenny Rodriguez, a senior lecturer in employment studies at the University of Manchester, believes the existence of "manels" stems from the fact that men dominate work in social life.

Sputnik: What does the term “manel” signify?

Jenny Rodriguez: I think the term signifies a call to account and that has to do with a call to account in relation to exclusion, to the exclusion of women. The term “manel” is basically a term to describe an all-male panel. And so, basically, it has been coined to shame manels, generally or no matter what situation where women are not considered subject experts by nobody, purposely excluding them but simply, they just don't appear, regardless of the fact that they have expertise that could add to the conversation.

So in a way, I think these calls are not new, because they add to a history of highlighting ways in which women’s subject expertise have been undermined by not being recognised. But I think they're important because they lead the way in terms of changing the way we understand how and where we need to improve in terms of how to amplifying and legitimising expert voices.

Sputnik: Why are manels still so prevalent?

Jenny Rodriguez: I think one could argue that there are excuses and there are reasons. Mainly I think it's an issue of complacency because it's easy to remain within the boundaries of what we're familiar with. So, in some cases, if my circle is primarily, as it is in the case, I know a lot of women researchers, a lot of women with expertise, but because I researched these issues, and so it's easy for me to reach out to those that are around me. In the case of the critique on the manel phenomenon, it has to do with this idea that we believe in a patriarchal order, where men pretty much dominate work in social life. So the way we have normalised the idea that men are the one for the most of the knowledge and expertise. So we ultimately end up in a situation where even organisers where there are women involved would not see how strange it is that you end up with a panel where there are only men.

Sputnik: And what do you think are the consequences of only representing one specific group?

Jenny Rodriguez: I think there are several consequences. On the one hand, sexism is perpetuated, I think that's the most obvious one to me. There's also the issue of subgroups that continue to be excluded. And I will tell you that more generally, we are presented with a view of the world that is more representative of the world we live in. And there is an artificial presentation of the world, I think, is the most important issue here, because that has implications for the possibility of recognising ourselves. When I say recognising ourselves, we recognise ourselves in roles, in occupations, in careers, in activities that we might be interested in, and where we feel those who look like us, or we might associate with us.

In this case, we can think for example of women or girls that might be interested in particular activities, but they don't see anyone like them. And so those activities become the domain of other people. In this case, that message of expertise means that we, in a way, continue thinking that yeah, probably the experts are just these men that are talking about this. I think there's also when our experiences do not include diverse voices and people then ultimately, the lack of diversity becomes normalised so that in a way, we ultimately end up making choices ourselves. And we don't know where those choices came from, but actually didn't come from this lack of engagement that we had either visual engagement or engagement in terms of meeting actual people that look like us, that are like calls that we would say, well yeah, that opens the opportunity for me to see myself doing something.