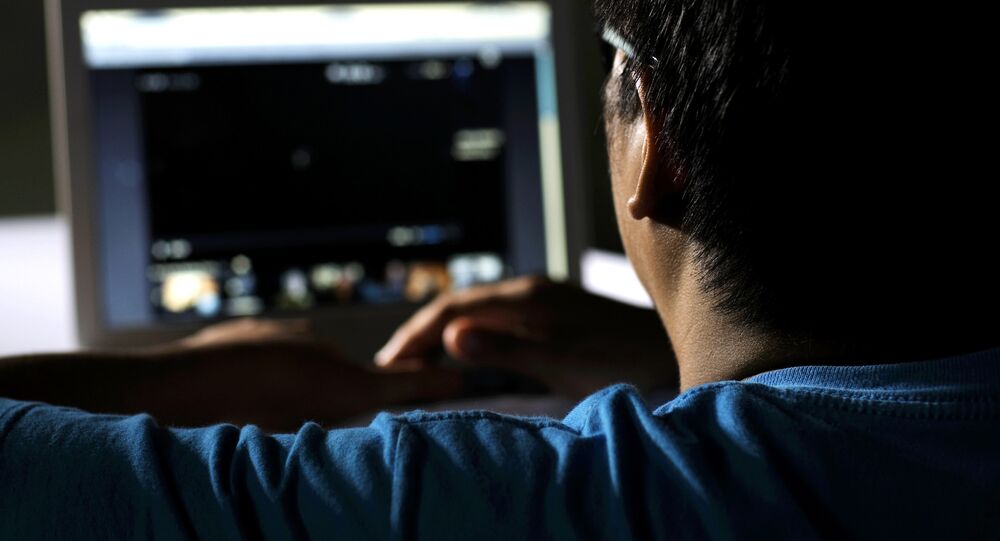 Emails at California’s Los Angeles Police Department (LAPD) from before 2016 no longer exist, according to a recent investigative report. The deletion of such messages is a crime against the public, web developer and technologist Chris Garaffa and software engineer and technology and security analyst Patricia Gorky told Sputnik Monday.

According to the report, published July 20 on the blog MichaelKohlhaas.org, the LAPD no longer has any of its emails from prior to January 2016. The blog is run by a group of people “interested in the operations of business improvement districts in Los Angeles.”

When the blog writers reached out to the police department, the LAPD responded with the following message: “Please be advised that with regards to requests for department emails, the department only has access to emails from January 1, 2016 to present. Emails that were sent or received prior to 2016 are not available to be queried or otherwise retrieved. When requesting emails, please be as specific as possible as to time frame, subject matter, key words, etc. that will enable the Department to conduct a thorough search for responsive records.”

According to the blog, the LAPD noted that it changed email clients at the start of 2016, and that neither its staff nor vendors had been able to recover any data from the department’s old server.

“Whether this is intentional or whether this is gross or criminal negligence, the result is the same, [which] is that we no longer have access to this data … This is a crime against the public,” Gorky told Loud & Clear host Brian Becker.

The blog post also notes that when the LA Catholic Worker, a religious organization, sued the LAPD in 2016 for inhumane treatment of homeless people in encampments around the city, the LAPD “stalled and stalled their discovery productions of emails.”

The LAPD has a long, sordid history that it would like to mask, Becker pointed out. The deletion of the emails could therefore conveniently provide an excuse to conceal important information regarding the police force’s past activities from the public.

For example, the LAPD in 2011 worked with the federal government during the Occupy Movement in Los Angeles to conduct a coordinated crackdown against protesters involved in the movement.

In 2015, the Los Angeles City Council approved a $2.45 million agreement to settle all claims involving protesters who were arrested during violent clashes with the LAPD in 2011.

“It would be very convenient, very convenient for them to have all of these communications disappear, because then they’re no longer subject to public records requests,” Becker pointed out.