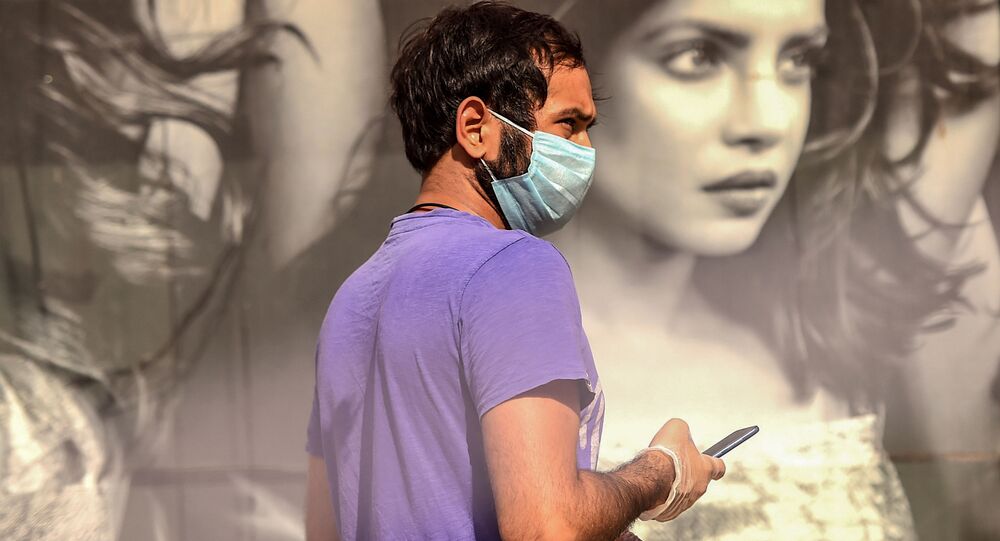 COVID-19: ‘No Government Had Track Record in Being Able to Handle Pandemic’, Commentator Says

A former British government adviser has suggested that introducing lockdown measures a week earlier could have halved the UK’s coronavirus death toll. Professor Neil Ferguson, whose modelling helped shape the coronavirus response strategy, said thousands of deaths could have been prevented if the UK had acted sooner.

Former MEP and political commentator Margot Parker has shared her views on the matter.

Sputnik: How significant is this suggestion from Professor Neil Ferguson and what does it represent in your eyes?

Margot Parker: First of all, I think maybe somebody should have challenged Professor Neil Ferguson, because after all this was the same man that said very early on in March that up to half a million people would die and everybody went "oh my God". So of course, you listen. But on 17 March, on BBC Radio Four in an interview, he said: "Overall, I think we got the timing about right". I kind of think he's coming a little bit late, having been reasonably comfortable with making that decision at the time, because I think after all, at the time, no one truly knew the extent of this pandemic.

Sputnik: Earlier this week, it was announced that legal teams representing British medical staff were taking the government to court following their failure to ensure that proper PPE was supplied to medics on the back of some 300 medical staff dying from COVID-19 exposure. Can we expect the subject of Britain's timing of lockdown to be another key area for future scrutiny?

So therefore, I believe lessons will be learned, but I think it's terribly difficult to say, suddenly, when there's a massive worldwide shortage - and that's not making excuses, because I don't want to do that. I can't begin to think how terrifying it must have been for people who went about their business under the circumstances. What can I say, except they're very brave people?

Sputnik: On the back of Ferguson’s suggestion that 20,000 deaths could have been prevented if the UK went into lockdown a week earlier and the potential for scrutiny in the future, what effect will all of this have on the government - both now and going forwards?

Margot Parker: Well, the government were there and they were newly elected and I wouldn't think particularly that any government anywhere had a track record in being able to handle a pandemic. Now, I think they did what they could under the best of their ability at the time. There is no doubt, mistakes will have been made - no doubt at all - and I'm sure they will obviously have to hold their hands up and say "we could have done that better, we could have done this better". Nobody gets everything 100% right.