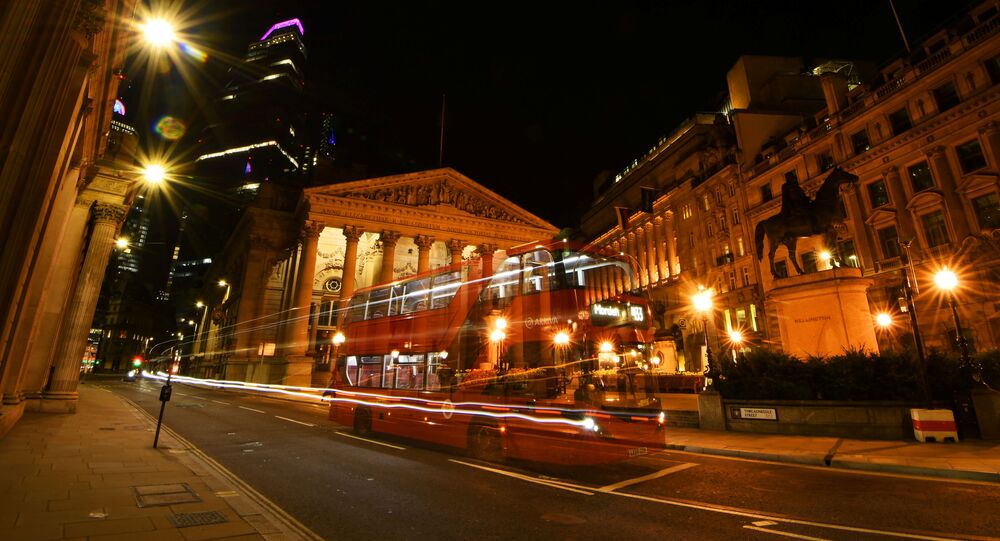 Uncertainty & Lack of Trust: Why UK Investors Would Comply With Negative Interest Rates

The possibility that the United Kingdom would start selling government bonds with a negative yield came a step closer following comments from the central bank governor and the Debt Management Office’s gilt auction on Wednesday. Analysts are now debating what this can mean for the future of the British economy.

The Bank of England is currently mulling all options to help the economy get through a recession caused by the coronavirus pandemic and according to its governor Andrew Bailey, it would be “foolish” to rule out the possibility of negative interest rates. This would effectively mean that investors would be paying the government to keep their money safe, instead of receiving a return on their deposits.

“Many entities would rather accept a small loss of capital realised by buying negative yielding bonds simply to insure they’ll be able to have full access to their capital going forward”, explains David Coker, Senior Lecturer in Finance at the University of Westminster. He argues that many “cash rich entities” do not trust commercial banks to return their money now due to the existing “bail in” policies of troubled financial institutions.

On Wednesday, the UK’s Debt Management Office (DMO) sold three-year government bonds with an average negative yield of -0.003%. This has been the first time in history when a British government has offered medium-to long-term bond yields at a price of less than zero.

According to the scholar, the future of the UK’s economy which is driven by exports is “uncertain at this point”, and as the Bank of England is trying to raise capital for the government, it may resort to any options, including cutting the cost of borrowing to below zero, as long as the demand for bonds persists.

“Interest rates will always reflect the price at which trades will clear. Rates are negative because demand for bonds is high”, Coker concludes. “Negative interest rates are telling us the present uncertainty may persist, or even get worse, for a protracted period of time”.

© REUTERS / POOL New
Bank of England Governor Andrew Bailey poses for a photograph on the first day of his new role at the Central Bank in London, Britain March 16, 2020

According to Geraint Johnes, Professor of Economics at Lancaster University, the current economic recession is “quite different from previous downturns such as the great financial crash”. While people have started returning to work now, following the relaxation of some coronavirus-induced restrictions, many companies may still be forced to work “well below capacity for a long time to come”, the professor argues.

“What we have now is a shock to the supply side of the economy - firms have been prevented from producing”, in contrast to 2008 Financial Crisis, when it was demand that collapsed, Johnes explains.

“And the authorities don't really have any effective policy tools to cope with it. Cutting interest rates further is a desperate measure - stimulating demand when the real problem is supply”, he concludes.