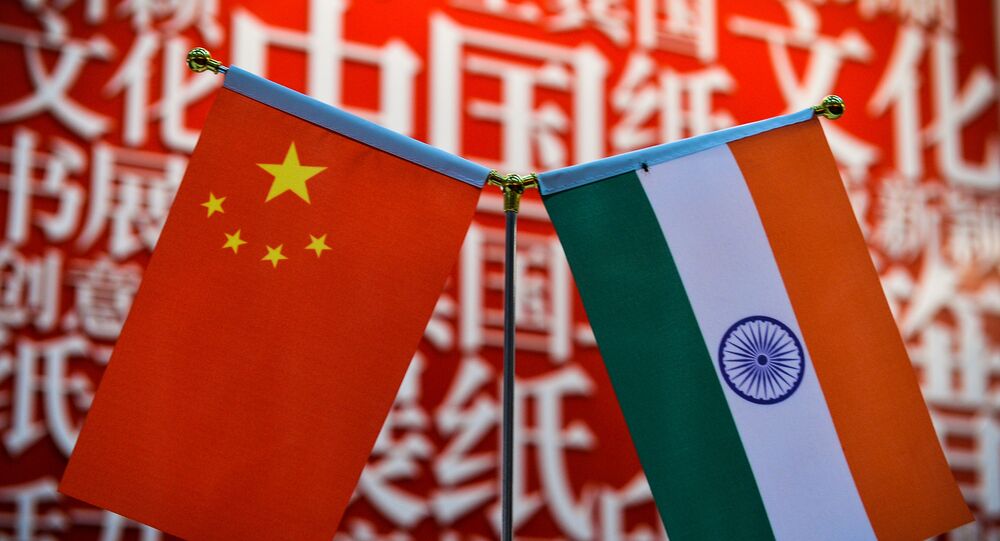 New Delhi (Sputnik): India and China might not be in a head-on conflict, but both countries have launched a diplomatic offensive in the region by supplying medical aid to the countries of South Asia. However, the two-week border stand-off between the two neighbours has raised questions, such as how long they will be able to maintain peace?

China in Stand-Off With India Across LoC: 'Avoid Actions That May Complicate Border Situation'