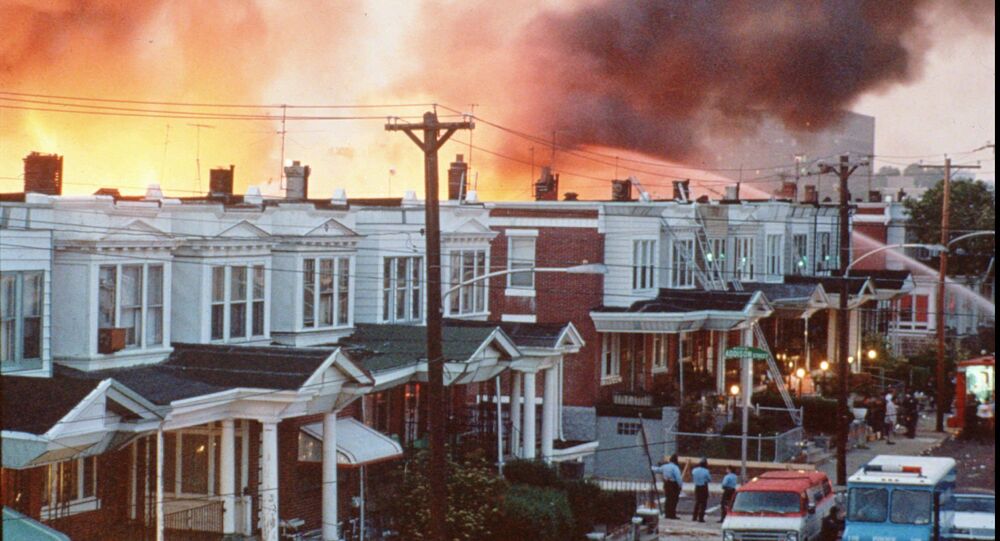 MOVE family member Janine Africa told Radio Sputnik’s By Any Means Necessary that the horrors enacted by Philadelphia police on the MOVE family 35 years ago make any apology from city officials - like that recently proposed by the city’s then-mayor - insincere.