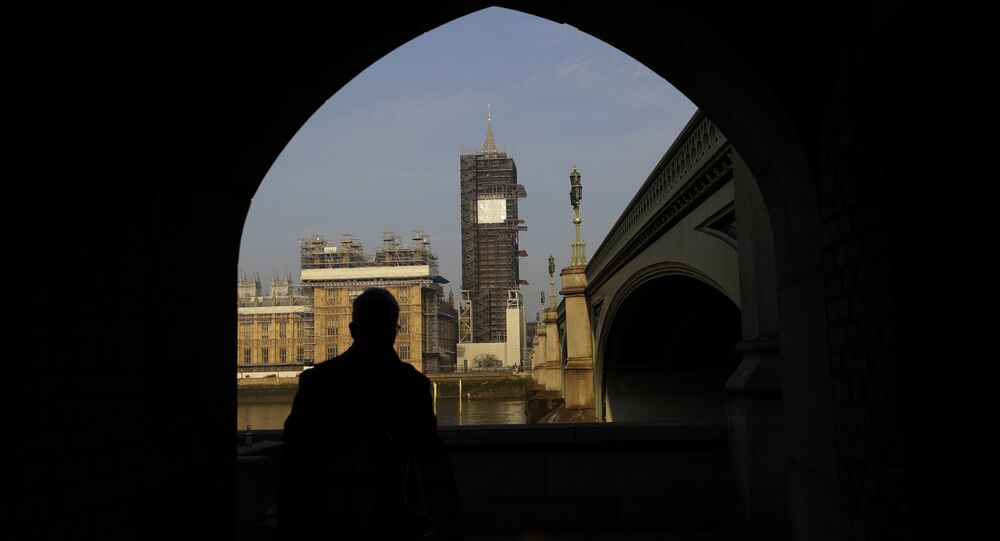 Virgin Airlines owner Sir Richard Branson has pulled out of a bid to win the rights to the UK’s National Lottery license amid controversy surrounding his initial attempts to secure bailouts from the British government to save his businesses.

Atul Shah, professor of accounting and finance at City University London, has explained how ordinary people's economic imbalances can be fixed amid the coronavirus.

Sputnik: Should governments refuse to bailout businesses that use tax havens?

Atul Shah: Yes, and the abuse of tax havens and the general practise of tax avoidance, in order to avoid legitimate tax liabilities as corporate citizens, has been going on for decades and if not now, when will they do it?

This is a crisis and a time to change structural problems, and if they have not been paying their dues for the infrastructure for the roads, rail transport, the electricity, the courts, the legal system, and the educated members of society who they can then recruit to serve the corporation - in all cases where the state has been an active provider services - then they should be barred from corporate citizenship within a state. This is a great opportunity to take action.

Sputnik: Could supranational bodies such as the EU clamp down on tax havens operating within their jurisdiction?

Atul Shah: The EU is a powerful bloc in world affairs, but it is not the only one. The United States is an equally powerful operator in the world economy, and unfortunately it is one of the biggest operators of tax havens. Britain, as well, is a big operator of tax havens.

It’s not easy for these kinds of things to change overnight, because really powerful states are at play. But in a paradoxical way, by the states acting this way, they are undermining their own tax bases and have been doing so for a long time.

If there is a global consensus, we can say to global corporations that they are going to have to pay their fair taxes in the countries they operate in and an agreement should be reached on the way that those fair taxes should be paid.

Sputnik: How badly will the coronavirus pandemic damage the world’s economy?

Atul Shah: The damage is already being done as we speak. I think it’s not going to be easy to recover from the economic damage caused by the coronavirus, because we have now got damage in both the demand and supply sides of the economy.

© REUTERS / Gonzalo Fuentes
Millions of British Citizens Face 'Financial Cliff Edge' Due to Coronavirus - Survey
All crises do, however, present opportunities. There has been a lot of inflation of asset prices and I think that ordinary people are feeling this in the cost of properties and mortgages, so if you compare the cost of actually constructing a home and the actual market price of the home, they are three or four times different.

Why should they be so different? Citizens need a safe place to live and housing and accommodation, so if we can correct those asset models where speculators come in and make profits without actually making any effort, things will be much fairer and more equal, because inequality has been growing significantly.

Let’s just hope and pray that the elites who have been influencing states and economies see their power reduced as a result of the coronavirus pandemic.