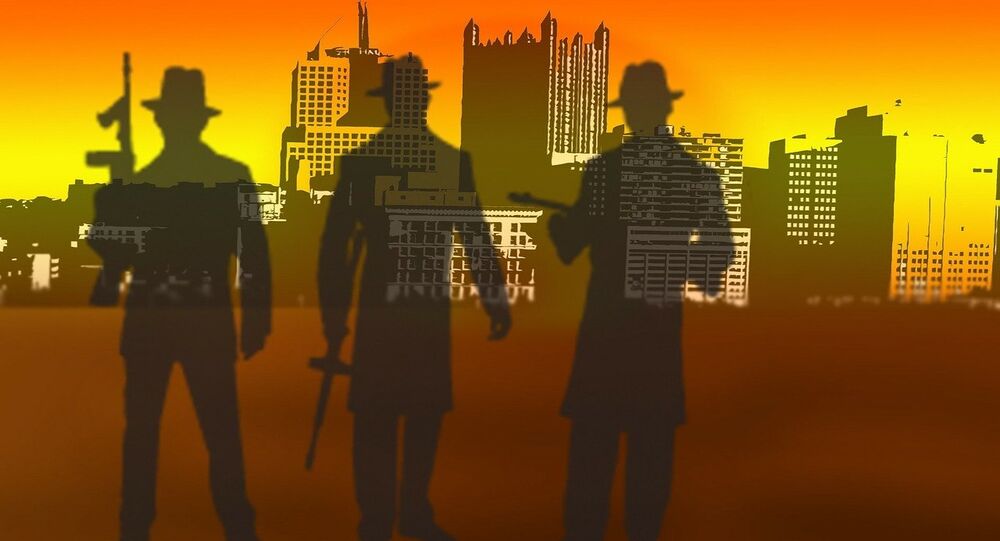 Transferring mafia bosses to house arrest due to the coronavirus threat could be a decisive factor in the mafia's reorganisation in Italy since crime families are interested in the funds being allocated by the government to support businesses.

Transferring to house arrest such influential Italian mafia bosses as Francesco Bonura, who was close to the now-deceased head of the Sicilian mafia, Bernardo Provenzano, Francesco La Rocca (the boss of Calatino), and members of the mafia who have already been tried in the past and are now accused of reorganising the Cosa Nostra in Palermo, such as Pino Sansone, has outraged civil society as well as anti-mafia organisations and part of the judiciary.

At stake is not only an abstract moral issue but a specific social danger that mafia members who, having returned to their natural environment, can start weaving criminal networks, holding law-abiding Sicilians hostage, that is to say, most of the region's residents. As the saying goes, once a mafioso, always a mafioso.

Sputnik has spoken to Claudio Fava, MP and President of the Anti-Mafia Commission of the Regional Assembly, whose father Giuseppe Fava, a journalist, was killed 36 years ago by the mafia on the orders of the boss of Catania Nitto Santapaola.

Sputnik: Due to the coronavirus infection risk it was decided to transfer such mafia bosses as Bonura and La Rocca to house arrest, at a time when the Sicilian people are making huge sacrifices. Could this decision cause distrust and make people doubt their punishment?

Claudio Fava: If supervisory courts considered the requirements for release due to illnesses incompatible with detention there would be no objection. But you cannot use an emergency as an excuse for release. Likewise, one could deal with thousands of prisoners awaiting trial, who are also at risk of infection in dilapidated Italian penitentiary structures.

Sputnik: In deciding to transfer prisoners to house arrest, judges relied on the detainees "not being dangerous". But now that society is reshaping itself for phase 2 (easing quarantine measures), is it wise to send characters like Pisano home?

Claudio Fava: History shows that mafia members have always been and will be a danger. And we know that there is indeed a risk that crime families are interested in managing the funds that the state allocates to combat the pandemic. It is up to the judges to decide how great the danger is, but it cannot be denied that certain decisions entail serious risks.

Sputnik: Could alternative measures be taken without transferring them to house arrest?

Claudio Fava: In the current context, it’s necessary to prevent the risk of reintegration into the criminal environment. Article 41 bis (Italian law on Prison Management, which stipulates particularly harsh conditions for mafia bosses), entails a level of isolation and social distancing that should be the best protection against the risk of contagion. If they are granted house arrest, at least they shouldn’t be allowed to return to Sicily and have contacts with the criminal environments of the region.

© REUTERS / Daniele Mascolo
Italy to Launch App That Traces Coronavirus Contacts - Official
Sputnik: Do you consider it possible to transfer such bosses as Bagarella and Santapaola, who wrote some of the bloodiest chapters in mafia history, to house arrest due to the risk of infection?

Claudio Fava: As I said, the 41 bis regime minimises the risk of infection. This cannot be the reason why mafia bosses are released from house arrest.

Sputnik: What will the Sicilian Anti-Mafia Commission do?

Claudio Fava: We have already urged to pay attention to this problem, both in terms of general risks due to the mafia's interest in money that should be allocated to businesses, as well as in terms of restoring the welfare of the mafia, instead of the well-being of society.