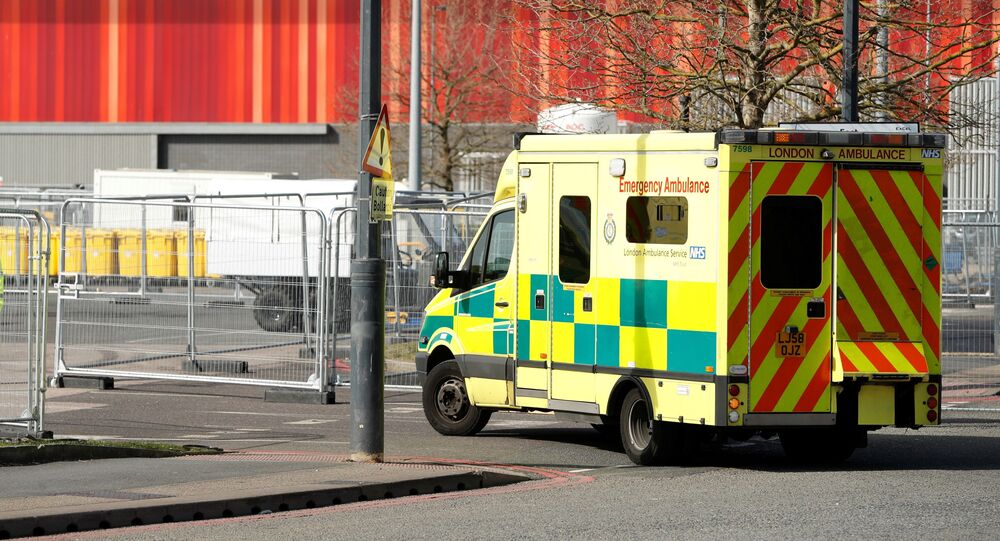 The World Health Organisation has warned that the lifting of Coronavirus Lockdowns must be done gradually, in order to avoid a second outbreak. Westminster is reportedly now deliberating on when the UK lockdown should be ended, amid speculation that the country’s infection rate could be flattening.

Sputnik: Is the WHO right to warn against lifting Coronavirus lockdowns too early?

Neil Hamilton: I do think that in the eye of history; we may find that this Coronavirus has not been quite the health disaster that it was played up as being.

When you look at the death statistics for Britain; we have about seven hundred thousand deaths a year, and as far as we can tell from the data, we have added a few thousand to the total. Every death is a tragedy of course, but I do think that we may have overhyped the crisis in some ways, but we can’t tell yet.

I think the British Government can be forgiven for taking the stance that it did in imposing the lockdown, but I think what we should do, is now look very closely at the figures with a view to relaxing that lockdown.

Sputnik: How much of a hit will the UK’s economy take in the aftermath of the Coronavirus Pandemic?

Neil Hamilton: I think that the economic cost of this is going to be colossal, and in the meantime cancer patients are going without treatment and diagnosis, and many other life-threatening conditions are being put to the back of the queue.

© Sputnik / Grigory Sysoev
UK Boosts COVID-19 Testing Capacity by Opening Another Diagnostic Lab
Other people are going to suffer as a consequence of the decisions that have been made, and the Government Statistics Agency is forecasting that the UK may actually reduce the size of its economy by fifteen percent this year, and that is a colossal amount of money.

We have to be hard-headed about this, and we can’t just take the view that there is a blank cheque to be signed; the money has got to be found from somewhere, and the people who are going to have to pay it, are the ones who will be suffering in different ways, it’s not just feeling it in our pockets, it’s feeling in other ways, such as with services that won’t be provided for people who need them.

Neil Hamilton: I think that this should cause us to re-calibrate our relationship with China, particular their role in financing our nuclear power industry, the role which the Government sees for Huawei in the development of our telecommunications businesses, all of this in my view should now be put on ice.

We need to take these critically important industries back in-house, so that we can control them and that we don’t hand them over to effectively a country which is positioning itself, as the world competition with the United States, our closest ally. I think that the west has got to stick together on this, and put China back in its box.