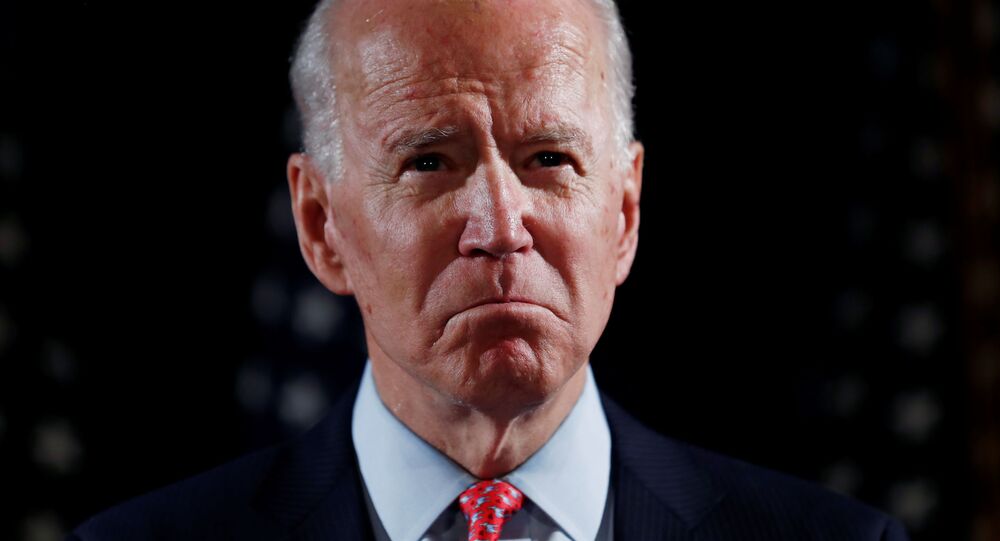 As former President Barack Obama has officially endorsed former Vice President Joe Biden for US president, some may assume this means Black Americans will fall in line behind Biden. One expert tells Sputnik the media and key Black, neoliberal figures have already carried out that job - which may result in a repeat of the 2016 election.

Margaret Kimberley, editor and senior columnist at Black Agenda Report and author of the book "Prejudential: Black America and the Presidents,” joined Radio Sputnik’s Political Misfits on Friday to discuss how Biden secured a majority of the Black vote in America and offer insight into the key endorsements coming from the Black community.

“I don’t think it’s true that Black people like Biden so much - he gets Black support by default,” Kimbereley told hosts Bob Schlehuber and Jamarl Thomas. “Yes he was Obama’s vice president, but also - and it’s very sad - Black politics has been shrunken … and basically it amounts to keeping Republicans out of office.”

She asserted that if Black voters are repeatedly told that someone is more electable, then they will be more likely to vote for that person. That was exactly the case when it came to the media’s messaging about Biden’s electability versus that of Senator Bernie Sanders (I-VT), who recently bowed out of the race.

“If you plant the seed of doubt that Sanders can’t win, and that was a very concerted effort - I’m going to use the word ‘propaganda’ - that went on all year long [and] said ‘he’s not electable,’ that ‘white people won’t vote for him,’” Kimberley said.

She went on to say that many of Sanders’ policies, such as Medicare for All and the elimination of student loan debts, are things that most Black people would support, but were lost when it came time to vote due to the push to make Biden the Democratic nominee. In addition to ignoring his policies of the present day, a lot of people also turned a blind eye to Biden’s past as well as his mental health.

“We have Joe Biden, a man who is not well. It’s obvious to me. It’s not just a stutter. He has some kind of condition,” Kimberley asserted.

“He was never very smart. He was always right-wing. He was always one of the more conservative Democrats, and that’s one of the reasons Obama chose him - to give comfort to that wing of the party,” she explained. “Black people are, again, in this position of passivity and going along with the person they were told is most electable.”

Kimberley highlighted that back in the 2016 presidential election, former Secretary of State Hillary Clinton “had a lot more to say for herself” than Biden currently does, but still managed to lose in the Electoral College to Donald Trump.

“I don’t see Biden doing any better. Also, there was never any serious discussion about what happened in 2016. So the same people who assured us that Hillary Cliinton was going to win are sure that Biden is the guy,” Kimberley pointed out.

As for Biden receiving endorsements from House Majority Whip Rep. James Clyburn (D-SC) and Civil Rights figure Rep. John Lewis (D-GA), she argued that people need to follow the money, because one cannot accept campaign donations from big pharmaceutical companies while saying they stand for Black issues in America.

“It doesn’t matter what they did in the ‘60s. Now they’re just ordinary neoliberal Democrats pushing a corporate agenda and acting as arbiters for the rest of us when they do not represent us or fight for the things that we really need,” Kimberley said.