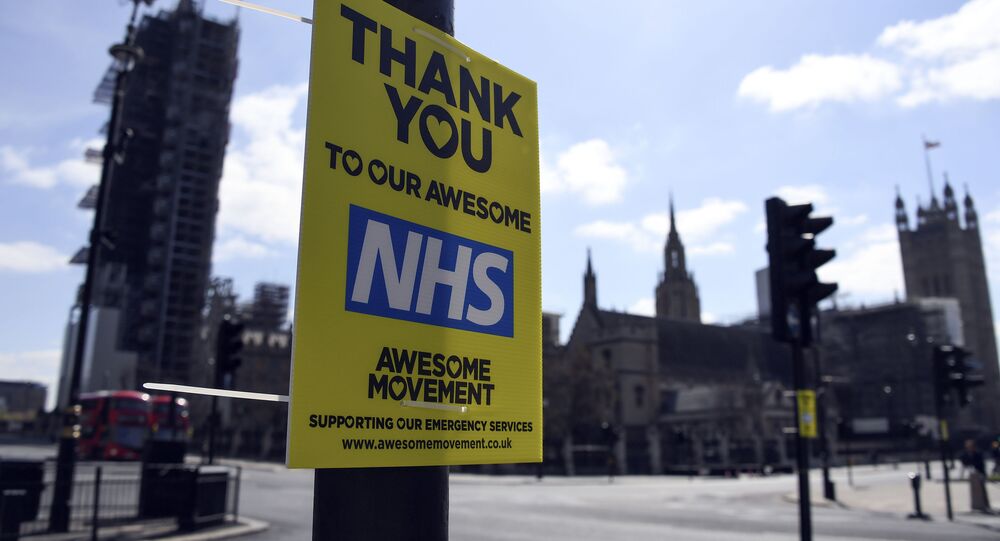 Westminster is expected to announce a further three-week extension to the UK’s coronavirus lockdown. Britain was put on lockdown on 23 March by Prime Minister Boris Johnson in a bid to clamp down on the virus’ spread.

Despite the move, Britain’s death rate has soared in recent weeks, and many scientists speculate that the country could soon be approaching its peak infection rate.

Political commentator Mitch William gave his views on the matter.

Sputnik: Do you think that the British government currently has a coronavirus exit strategy, and is the Labour Party right to call for the Conservatives to publish one before the end of the week?

Mitch William: I don’t think they will have a solid exit strategy in place at this time, but they will certainly be working through scenarios, ready to implement a strategy when the time comes.

Sputnik: Should the British government have put the lockdown in place sooner?

Mitch William: The UK government was slow to recognise the coronavirus as a real threat, the result of that was a slow approach, and the eventual lockdown. To be honest, it could have and should have come a lot sooner.

Sputnik: Could there be a need for further periods of lockdown going forward, until a coronavirus vaccine is developed? How do you see the saga ultimately panning out?

Mitch William: This is going to affect us all well into next year I think, travel and mass gatherings will be disrupted for the foreseeable future, and things like going to concerts and holidays could be something that we can look forward to in 2022, perhaps.

© Flickr / Defence Images
UK Government Urged to Grab ‘Huge Opportunity’ After Integrated Security Review Delayed by COVID-19
I think that it will be a long and slow road back to normality. One thing that we must impose is a quarantine at the border, or we risk a second wave of exposure, which is a real risk.

Apparently 35 percent of the UK’s GDP is going to be wiped off in the next three months, and there will be an overall 13 percent loss to the economy, which is the worst hit since the crash in 1929.

I’m not really sure what British Chancellor of the Exchequer Rishi Sunak is going to do, and I’m not really sure that he can do anything. We basically need to handle the situation as best we can, and get through it as quickly as we can, but either way it’s going to have a massive detrimental effect on the UK economy, and lots of people are going to lose their jobs.