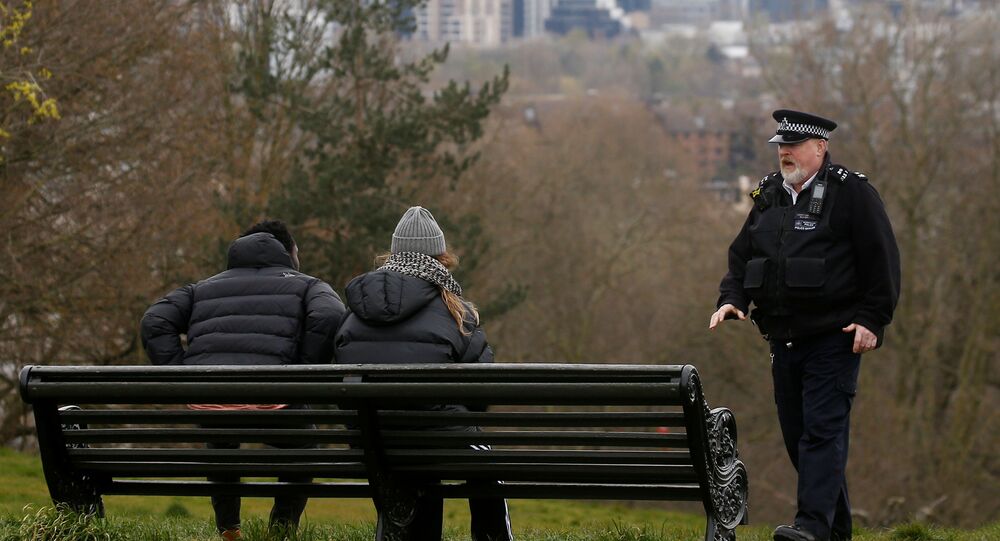 British Public 'Needs to Get Behind Government' - Political Commentator

According to reports from a leading financial think tank, the coronavirus pandemic will pose a bigger economic threat to young and low paid workers in the UK than any other group.

The British Government has launched a scheme which will aim to provide support for businesses both large and small during the country’s lockdown, which has aimed to stem the further spread of the coronavirus.

The measures introduced by Chancellor of the Exchequer Rishi Sunak have not been shy of critics, with many arguing that the administrative abilities to ensure that money is delivered into people’s accounts on time, is simply not in place.

But have the powers that be in Westminster done enough to protect both the UK’s public health and the economy?

Political Commentator Brian Silvester gave his views on the matter.

Sputnik: Has the British Government done enough to protect both public health and the economy during the coronavirus pandemic?

Brian Silvester: I think at a time of crisis like this; we all need to pull together and get behind the Government where we can, but there are areas where I think that there is legitimate criticism of what they have done or are not doing.

Sputnik: How long will it take for the UK to bounce back both economically and socially from the impact of the coronavirus?

One is that there is a drug called hydroxychloroquine; which is being used extensively across the world, in countries like Italy, France, the US, Australia, New Zealand, Morocco, South Korea and other countries, which has had great success and has resulted in thousands of lives being saved.

It is a complete scandal that this Government are not allowing this drug to be given to virus patients in the UK, all they are doing is allowing a trial, and even with the trial; fifty percent of that will be placebo, so there will be no impact at all.

This government is outrageously allowing thousands of Britons to die unnecessarily when they could be given a drug that would save them, and the UK’s media seems to be almost totally overlooking this.

© CC0
UK's Domestic Abuse Helpline Receives 25% More Calls During COVID-19 Lockdown
Sputnik: Has the west as a whole reacted too slowly to the threat of the coronavirus?

Brian Silvester: It is a mystery why the Government have allowed flights from countries where the virus is rampant, like China, Italy and Spain to come in.

When people come in from those countries; they are not held for fourteen days in houses or accommodation but are just allowed to go into the community, this is a mystery and that is obviously a clear danger, which could easily be stopped.