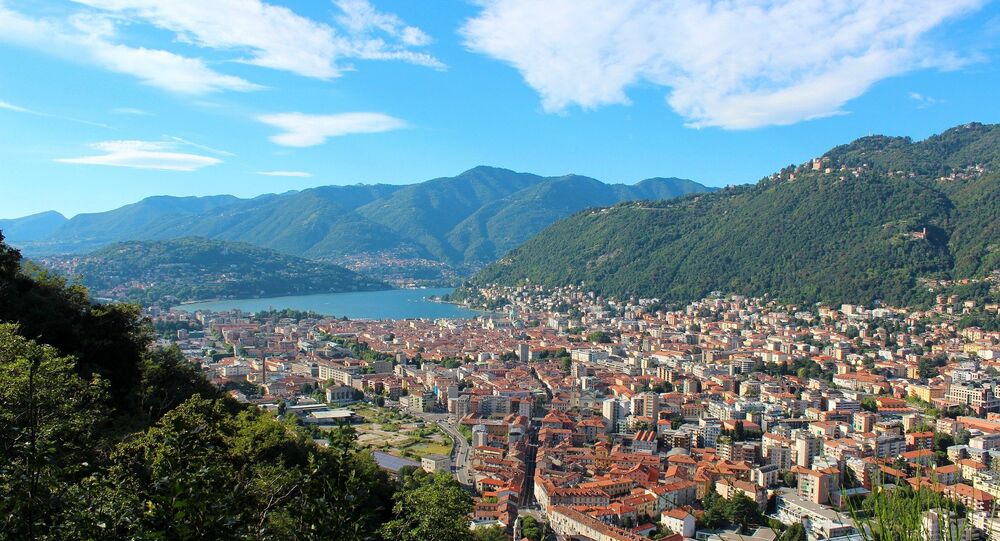 COVID-19: The Situation is Very Complicated, We are Worried About the Economy – Italian Lawmaker

Italy remains the main victim of COVID-19 among the EU nations with more than 110,000 people infected and the country’s north suffering the most. After the outbreak Italy will likely have to deal with a steep recession. Sputnik discussed the situation with an Italian MP representing the province of Lombardy.

For Matteo Bianchi, an Italian MP representing the province of Lombardy and Matteo Salvini's Lega party in the country’s Chamber of Deputies, the past several weeks has seen his home region at the forefront of fighting the COVID-19 pandemic, with the neighbouring towns of Bergamo and Brescia experiencing the most problems:

“In Bergamo, which is a very famous city around the world nowadays, compared to March 2019 there are the number of deaths has increased in the same month of this year by 400% percent.”- Bianchi told Sputnik – “It’s an extraordinary situation because of the number of beds in our hospitals. The virus arrived in many places at the same time, so in our hospitals we didn’t have such number of beds and medical staff that can fight against Coronavirus.”

Sputnik: What is the mood among those people who stay at home, and those who still work? How are the people of Lombardy handling the pandemic?

Matteo Bianchi: Many people have been at home for one month. It’s very difficult, because kids are at home without schools, and yet, many parents have to go to work, since they work for hospitals, for chemical and pharmaceutical industries. So, it’s difficult to live in such conditions. So now, the government, especially the regions are working on supportive measures for families that are in this difficult situation – especially some help in buying food at supermarkets, help for people who are unemployed, and so on. But the situation is very complicated, and we are very worried about the economy.

​Sputnik: Since you’ve mentioned the economy, when the outbreak will be eventually thwarted, which measures should be taken to deal with the economic aftermath?

Matteo Bianchi: In Italy public debt is very high. So now we are speaking with other European countries, especially with Germany to try getting help, especially with debt. But we think that we will have a different approach with the economy in the future because now, as you know, the globalism of the economy brought many problems, especially to Western countries. In Italy we don’t have many locally-assembled products, because we were buying these items from India or China. At Lega we believe that we have to change this situation. We have to come back to making many things in our country, we have to ask our companies to come back from China, India, South America back to Italy to have their factories here and to make their products locally. We think that the economy can be changed, especially in regards to globalism.