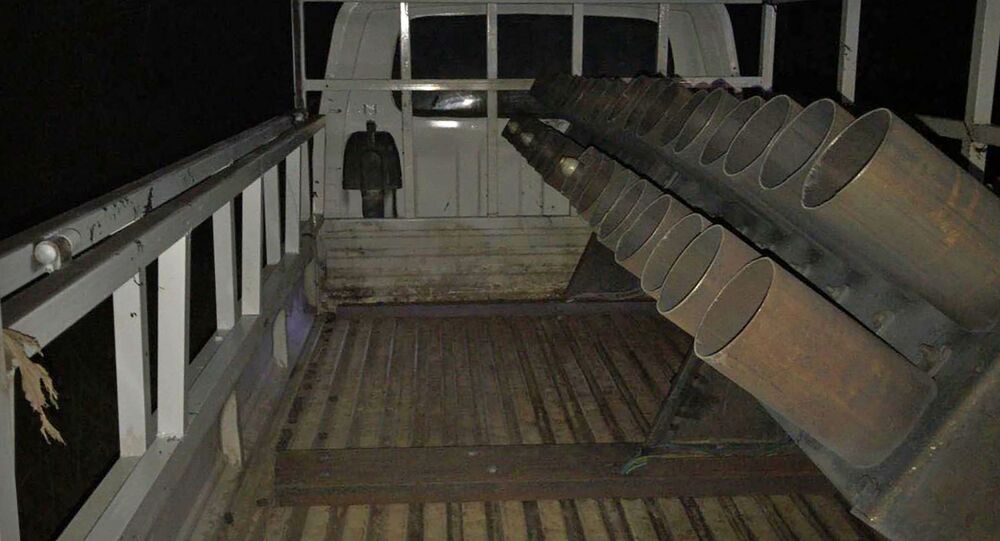 The US government can expect continued military resistance in the Middle East as long as it continues its illegal occupation of Iraq, Mohammad Marandi, an expert on American studies and postcolonial literature who teaches at the University of Tehran, told Sputnik.

The US on Thursday conducted retaliatory strikes against Iraqi Shia paramilitary group Kataib Hezbollah in response to a Wednesday attack on the Camp Taji military base, after assuming that Iran was involved in the attack.

According to the Iraqi military, the US retaliatory strikes on Thursday night killed a total of six people: three army soldiers, two policemen and a civilian. In addition, at least 12 people were wounded in the attack, the Iraqi government said Friday. The Wednesday attack on Camp Taji killed at least three US service members and injured 14 others.

“When the US government murdered the Iranian Military Commander General [Qasem] Soleimani as well as the Iraqi Commander Abu Mahdi al-Muhandis, it was because they claimed there was an attack on an American base,” Marandi told hosts John Kiriakou and Brian Becker about the December 27, 2019, attack on K-1 Air Base in Kirkuk which killed a US contractor and injured four US service members as well as two Iraqi soldiers.

“It later came back that they never had any intelligence pointing to Iraqi groups allegedly connected to Iran. But of course, in any case, the Iraqi group’s affiliated with the Iraqi government,” Marandi said, noting that the US killed Soleimani anyway. “Not only did they murder the general, but they killed almost 30 soldiers who were on the front line against [Daesh] on the border with Syria.”

“The Americans cannot deny Iraqis agency. The Iraqis are opposed to the occupation. Many millions of Iraqis marched against the US occupation just a while back in Baghdad. The Iraqi government voted for the Americans to leave …  there will be military resistance against the US until they are expelled. Since the US is currently facing an economic crisis, it’s going to be even more difficult for [US President Donald] Trump to sustain the US occupation,” Marandi said.

On Friday, Iranian Foreign Ministry spokesperson Abbas Mousavi denied his country’s involvement in the airstrikes against Camp Taji and called on Trump to reassess US troops’ interventions in the Middle East instead of making “dangerous moves” based on “groundless accusations,” Sputnik reported.

According to Marandi, the US has no right to be in Iraq in the first place.

“The Americans destroyed Iraq, and they invaded the country illegally. Later on, in order to undermine Syria, the Americans and the Saudis and the Turkish government and the Turkish president [Recep Tayyip Erdogan], they supported [Daesh] and al-Qaeda.  It was [Daesh] and al-Qaeda in Syria that led to [Daesh] invading Iraq and thus creating an even worse situation in the country. So, the US government was never invited [into Iraq]. It’s always been uninvited, and it has always caused tragedy. But now, in my personal opinion, the US is in a very vulnerable position, because the Iraqi people are so impoverished and their country is so broken that they do not have much to lose,” he said.

“But the US, with the economic crisis that it is now facing, is going to have to make a lot of tough choices and a lot of tough decisions in regards to expenditure. And I think as the resistance in Iraq grows, it’s going to get much more difficult for the US government to be seen killing Iraqis - whatever justification, whatever false information they spread,” Marandi explained.