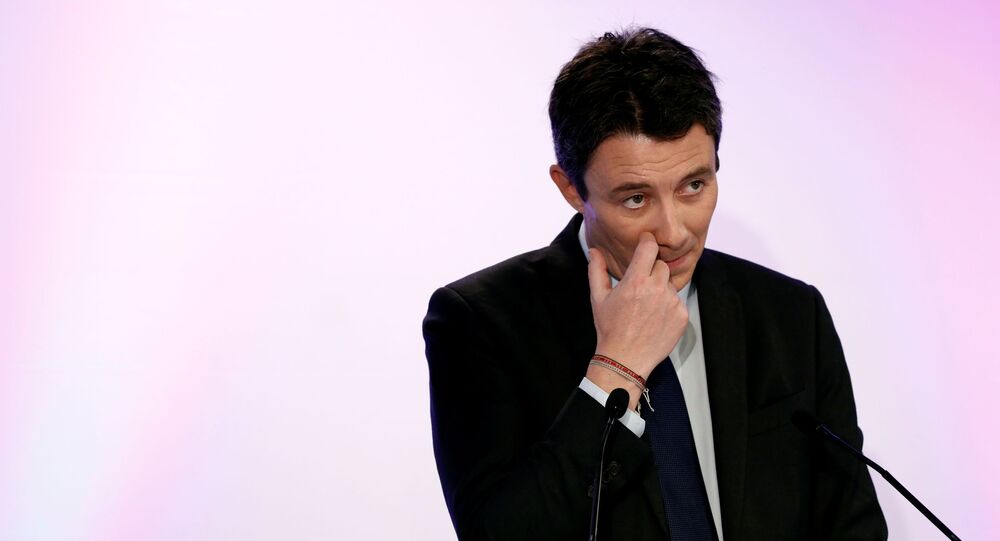 According to François Kraus, Head of politics and news at the French Institute of Public Opinion (Ifop), this generation has grown and evolved with technology, to the point that young people have integrated new technologies, social networks and digital tools into their lives, whether it’s friendship or love. The widespread use of smartphones and other messaging applications like Snapchat have resulted in people starting to exchange messages of a sexual or pornographic nature since photos or videos are stored only for a short time.

“The exchange of photos and videos has become part of the seduction process, foreplay where people show their interest and passion for the other. We’re talking about seduction process, but it’s based on trust. The Griveaux case has shown that trust doesn’t last forever and that it can be terrible for those who are victims of it,” François Kraus warned.

About half of men and women under 30 have already exchanged this kind of photo or video content. Is the Griveaux case likely to repeat itself in the coming years? Since 2017, the French political class has truly rejuvenated and has seen 30-40-year-olds being placed in important positions.

“In terms of digital technology, these people behave in the same way as their peers. Therefore, it wouldn’t be surprising if we had similar scandals in the coming years since today’s political class is not what it used to be with its representatives being 60-70 years old. Of course, they could end up victims of such scandals, but at that time it was rather hard to imagine how much these kinds of content can affect public opinion,” the expert pointed out.

Are Social Networks to Blame?

Initially, Petr Pavlensky asked a number of major news outlets to publish the videos, but they refused. With social networks, he managed to spread the explicit video without any approval from the editor-in-chief and on condition of anonymity. According to François Kraus, this is quite an unpleasant surprise for politicians.

“Social networks contribute in some way to the desacralization of the elected official and politician since each of them represents a powerful media whose influence depends only on the number of subscribers. This has a positive side in the sense that it slightly diminishes the role that the mainstream media and other outlets used to play since it allows to cover everyone at once. But the problem is that it jeopardizes a number of politicians, especially if they have already sent explicit photos and videos that could compromise them.”

Whether it’s about politicians or not, anonymity, which is widespread, for example, on Twitter or on Instagram, is the greatest danger. In the era of social networks, it’s very easy to harass a person on the Internet, which increasingly happens.

The recent case of high school student Mila [who has been harassed for speaking out against Islam] has raised the question of creating a digital prosecutor’s office with more effective means of influence.

“The real issue is anonymity and the nicknames that make people think they can do anything, up to insults and even worse, as was the case with Mila,” François Kraus added.