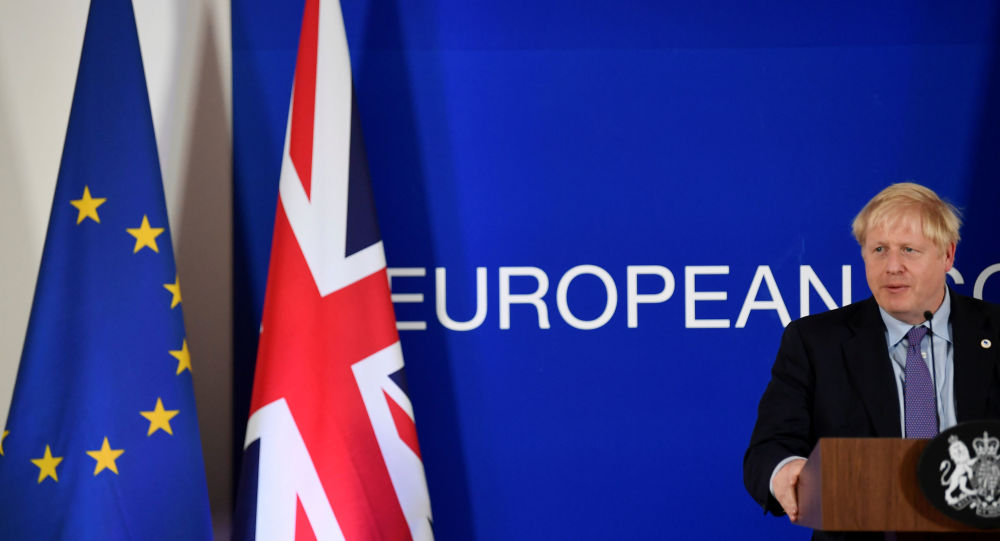 The United Kingdom has now officially entered the transition period enshrined in Boris Johnson's withdrawal agreement. While the Prime Minister is determined to establish a trade deal with the UK's European neighbours, doing a deal at the same time with the U.S. with its laxer approach to regulations may make this task harder.

Speaking at a World Trade talk at the University of Stirling on Wednesday evening, Dr Megan Dee warned that the UK's aims of having comprehensive deals with both the EU and the US are inherently contradictory.

"The EU wants high standards, the United States does not", she said.

She went on to explain that the EU's position has solidified over the Brexit period and that it is now adamant that it will not stand for any deregulation, subsidising, or anti-dumping policies and is more than willing to act as a cohesive functional body, in a way that it has not during the past decade, in order to protect its trade interests.

Detailing the complication for the UK at national level, she explained that trade negotiations today are simply about tariff reductions.

"To use a cliche, this would mean accepting chlorinated chicken and hormone-treated beef", she added.

When asked why the UK is determined to prioritise a trade deal with the US post-Brexit, given the US' demands that Chinese companies must be excluded from the 5G network, and demands for multilateral sanctions on countries like Russia and Venezuela, Dr Dee said it was essentially a political and cultural endeavour based on the closeness of Prime Minister Boris Johnson and the Trump administration. 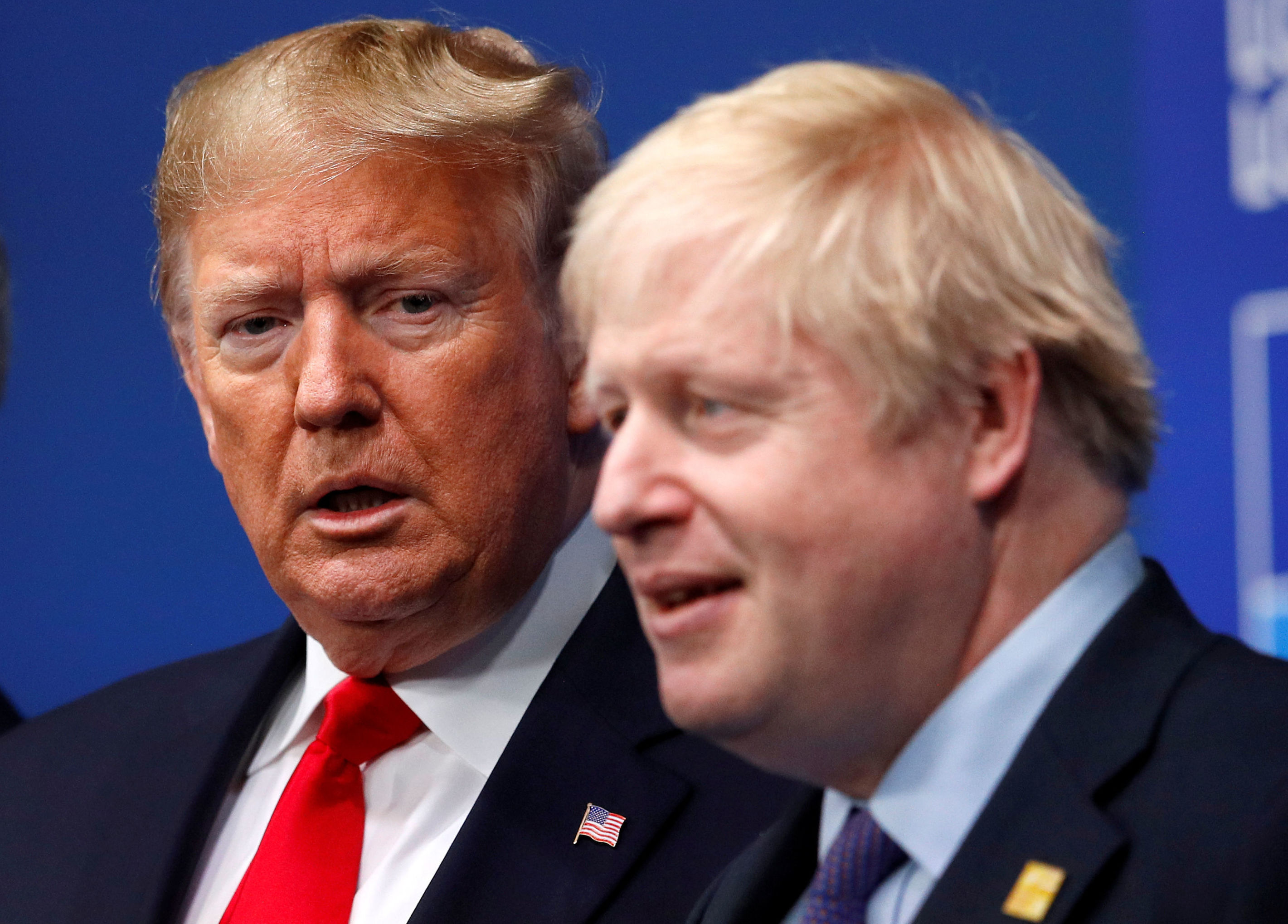 She also addressed Boris Johnson's proposed 'Canada+' trade agreement and his stated aim of securing a deal by the end of 2020.

"What the current administration is looking to do is deregulate to some extent but it wants the EU to still recognise our standards but the EU doesn't match other people's standards it gets people to match its".

She outlined the length of time it takes for individual trade deals to be struck with the European Union, citing South Korea's two-year longer "relatively simple" agreement, up to the 20-years it took to negotiate the Latin American pact.

"Boris Johnson thinks he can get a trade deal in the next 11-months. It's lunacy", she said.

"I wouldn't say stock up on canned goods but maybe buy your card now instead of next year".

A no-deal situation has been much lauded by hard-Brexiteers and would see the UK trade with the EU on default WTO rules with no trade deal in place, leading to the erection of tariffs on UK exports and imports.

She also weighed in on the prospects of an independent Scotland, describing its intention to rejoin the EU as an independent member state as "improbable but not impossible".

Pointing at EU deficit restrictions and long waiting lines for applicant countries to join the bloc, Dr Dee was circumspect regarding SNP leader Nicola Sturgeon's stated plan for Scotland to become an EU member state separate from the UK

A Fork in the Brexit Road

The image of the UK dropping regulations and standards in order to secure a trade agreement with the United States may be pleasing to many Brexiteers.

Leader of the House of Commons Jacob Rees-Mogg said in 2017 that a reduction in regulation, taxes, and increased "free trade" should become the template for Britain's future outside the European Union.

During the December 2019 election, Boris Johnson was accused by the opposition of offering up the UK's National Health Service (NHS) to US pharmaceutical companies as part of an attempt to negotiate a trade deal.

Since his election victory however, Boris Johnson has received criticism for pursuing policies seemingly contradictory with a free market.

Nationalising Northern rail, a proposed levy on large properties dubbed the 'Mansion tax', and partly including Chinese telecoms giant Huawei in 5G infrastructure in spite of threats from the US, do not show a significant shift towards a Singapore-on-Thames- style arrangement

While Britain shows no signs of becoming a non-aligned country post-Brexit, the tensions even within the governing Conservative Party, show that while Brexit is done, the future direction of the country is yet to be decided.

Dawn of a New Day: London Wakes Up After Leaving the European Union – Video