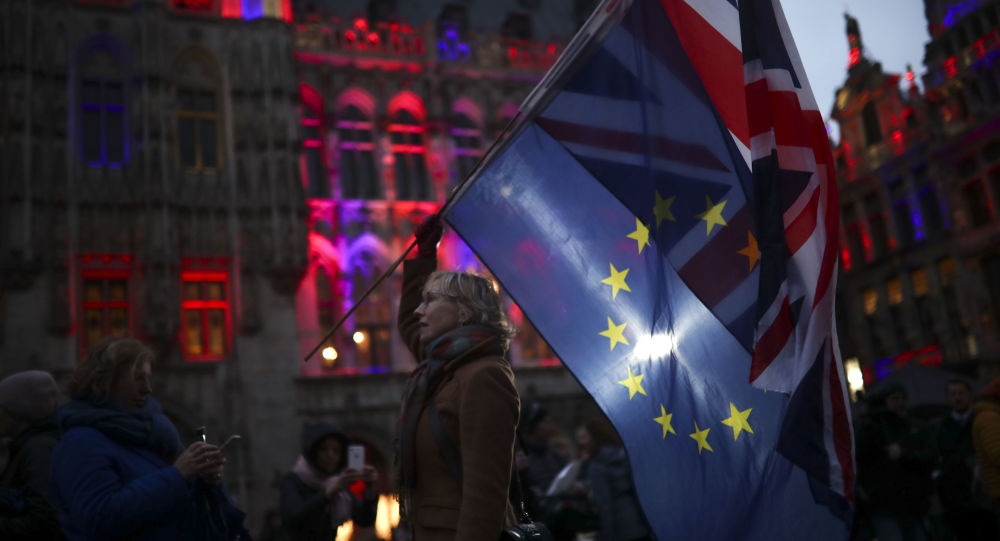 Speaking in the European Parliament, Spanish MEP Esteban Gonzalez Pons has claimed that the EU should not back down over its demands to retain access to British fishing waters after Brexit.

UKIP founder Alan Sked gave his views on Spain’s plans to challenge the sovereignty of Gibraltar, which means that the British overseas territory could be set for a tumultuous time once the UK formally severs ties with Brussels at the end of the year.

Sputnik: Will the EU cave in on its demands to retain access to British fishing waters as a precondition for a post-Brexit trade deal with the UK?

Alan Sked: I suspect that there will be some sort of compromise. The EU will have to back down because they don’t have the legal right to insist on access to the UK’s fishing waters, that will depend on Britain from now on.

On the other hand; Britain, when she does fish, the pattern over the last few years has been that about three-quarters of our fish go to Europe anyway, so we have an incentive to have a compromise as well, so I suspect there will be one.

Sputnik: How significantly could Gibraltar be affected by Brexit?

Alan Sked: I expect that nothing very much will change. Certain MEPs in Spain will make a lot of noise, really for domestic reasons, but I don’t think that there is any great problem with Gibraltar; I think that the British and the Spanish have already more or less settled that.

© Photo : Pixabay
Britain Third-Fastest Growing Economy in G7 Despite Brexit and Gloomy Predictions – Report
Sputnik: Is the UK or EU more prepared for a potential reversion to WTO rules?

Alan Sked: Some parts of the UK will not be prepared because you hear these stories that, despite the Government warning them to be ready, that large parts of the industry haven’t bothered, and I suspect that the situation is probably much the same in the EU.

In Europe, people probably expect that there will be some sort of deal, and probably don’t take a failure to get a deal as seriously as they should do.