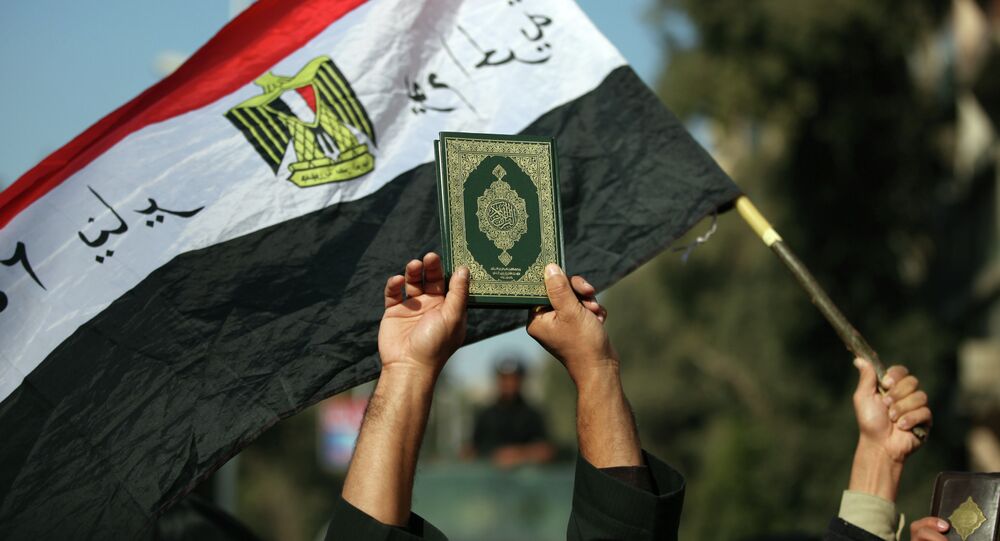 Back on Track: Egypt Now Following the Right Path After Revolution - Scholar

Nine years after a revolution, Egypt is still coping with a number of security and economic challenges, says Amr Zakariya. But despite difficulties the country is now moving in the right direction, believes the expert.

It has been nine years since Egypt's President Hosni Mubarak stepped down leaving behind an array of problems.

The country's economy that was fragile even during his 30-year rule was dealt a severe blow. Amid the growing uncertainty, the US dollar went up while foreign investments sank. Tourism, considered to be the country's second source of income after the Suez canal, plummeted too, leaving a hole in the Egyptian budget.

The security situation was also shattered. According to the Tahrir Institute for Middle East Policy, violence across Egypt has not only increased after the revolution but it has changed in nature.

While civilians are still targeted, the militants' main goal now is to harm the state and damage its key institutions including the army and the police.

The Wind of Change

But for many Egyptians that change was necessary. "In his last years, Egyptian society suffered greatly under Mubarak and many were concerned that he would leave the presidency to one of his sons", said Amr Zakariya, a Cairo-based political analyst.

Tired of the corruption his regime was associated with, the economic chasms it had created, the repression of the opposition and the injustice of the system, hundreds of thousands took to the streets of Cairo and other cities across Egypt demanding Mubarak's removal.

However, when it finally happened, with the Muslim Brotherhood coming to power, Egyptians have realised that their revolution, which was led by young and secular people aspiring for democracy, was largely hijacked.

"The election of Mohammed Morsi made it clear what direction our country was taking. It was a complete opposite of what we had hoped it to be", explained Zakariya. 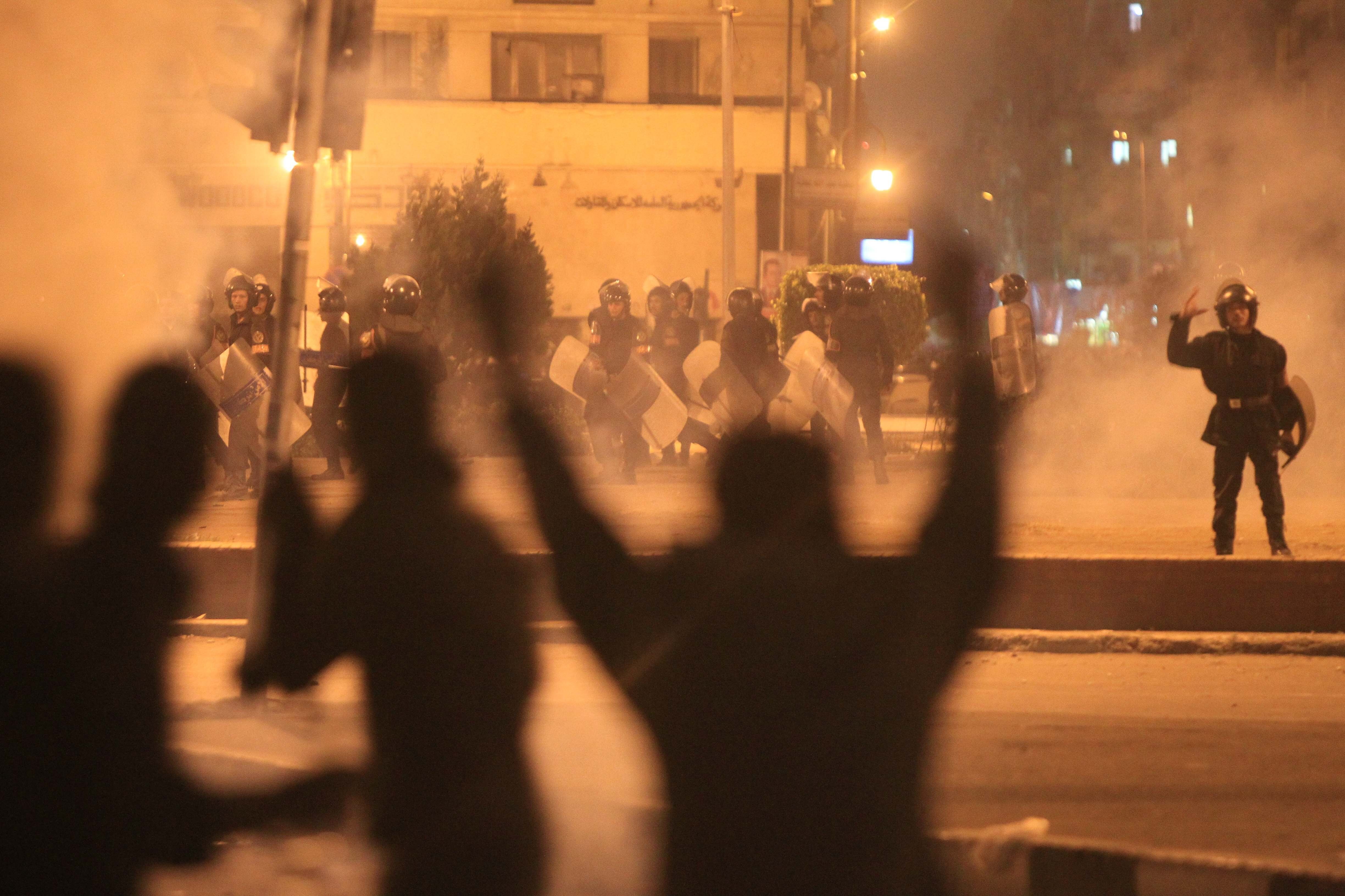 © AFP 2019 / KHALED DESOUKI
Egyptian protesters gesture as they clash with riot police at Cairo's landmark Tahrir Square on November 19, 2011, as Egyptian police fired rubber bullets and tear gas to break up a sit-in among whose organisers were people injured during the Arab Spring which overthrew veteran president Hosni Mubarak

Then came the historic visit of Iran's then-president Mahmoud Ahmadinejad in 2013. After Egypt signed a peace treaty with Israel in 1979 and after Cairo granted asylum to the Iranian Shah Mohammed Reza Pahlavi, Tehran had severed its ties with Cairo and recalled its ambassador.

Once Mubarak and what he represented was out of the way, Ahmadinejad seized an opportunity to rebuild what was damaged before.

"I will never forget those images of Ahmadinejad making a V sign at the Al Azhar mosque. For me that was the final nail the Muslim Brotherhood drew in the coffin of our revolution".

On the Right Track

In June, the army, backed by the Egyptian people who flocked to the streets again, decided they'd had enough, taking full control of the situation. They removed Morsi from power and established a military rule instead.

And Zakariya believes the country is now on the right track. "Our situation is much better now from what it used to be under Mubarak. Despite the difficulties the country is still facing, we feel that President [Abdel Fattah Al Sisi] has a genuine desire to rebuild the country and strengthen it".

Much has been done in this regard. During his six years in office, Sisi has initiated a number of megaprojects aimed at improving Egyptians' lives.

Rapid population growth made him fork out a pretty penny to construct new cities (including the new administrative capital), develop road networks, invest in gas pipelines, and build more seawater desalination plants, crucial to meet the growing need for water. 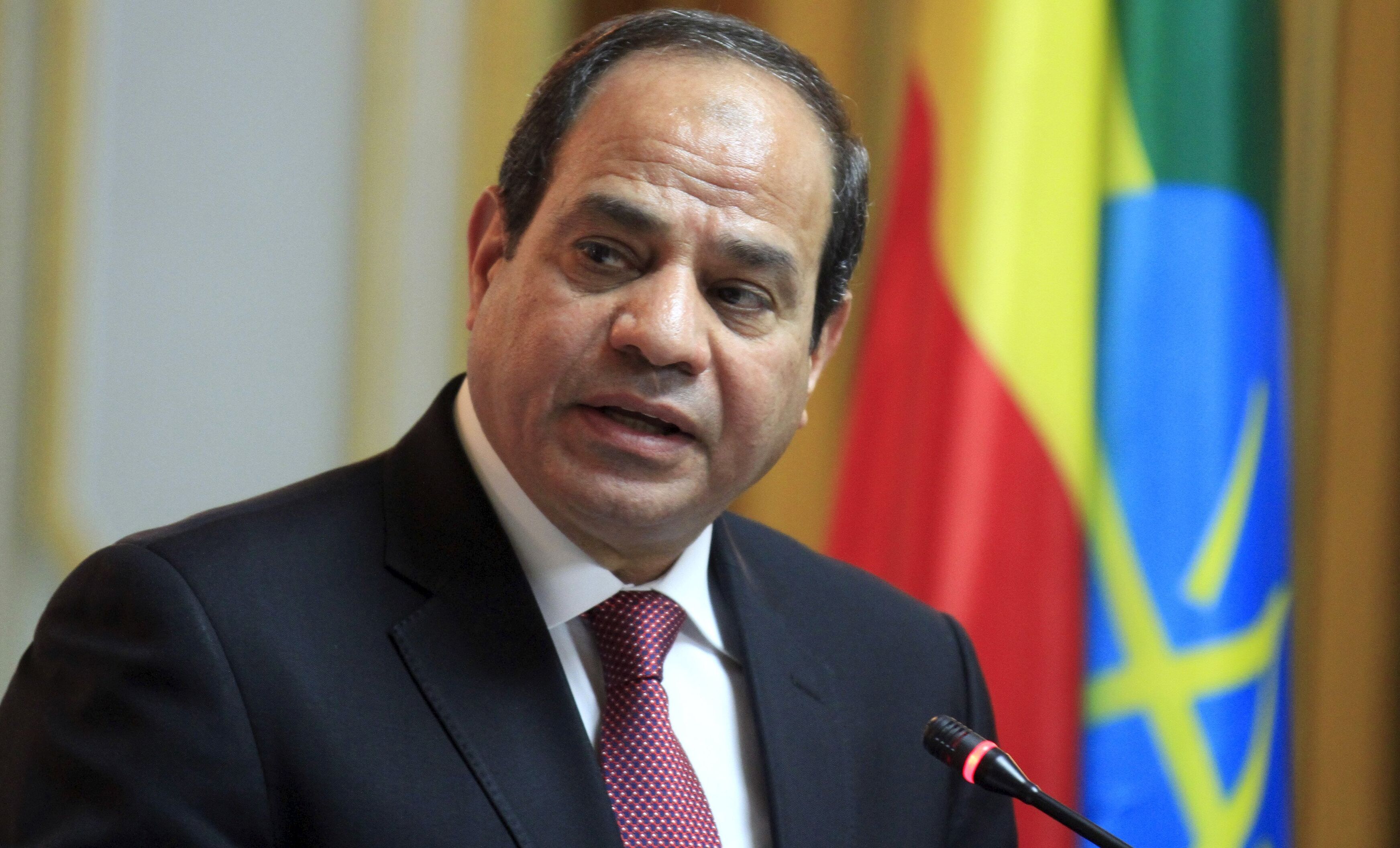 On the military front, and amid the growing spread of insurgency that threatened the country, Sisi declared war against terror in 2013, bolstered his country's cooperation with Israel, and inked several multi-million dollar deals with such countries as Russia and the US who agreed to provide Cairo with advanced weapons.

His investments paid off and in 2018 he was re-elected president, a post he is set to hold until 2030.

"When I look at other countries around us, I realise how good our situation is. Syria and Libya wanted democracy and look what they've got now. Maarat Al-Numan and when the security situation leaves much to be desired? Sisi received a country in an abnormal situation and he is building it from scratch. We have faith in him that he will eventually succeed".