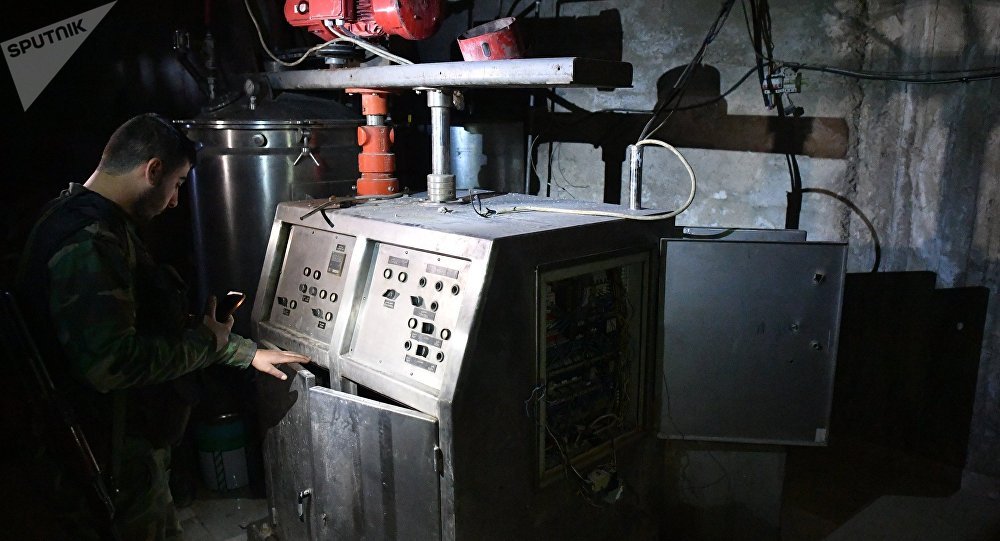 The Organisation for the Prohibition of Chemical Weapons (OPCW) smear campaign against the whistleblowers who questioned the watchdog's Douma report has failed to achieve the desired effect, British observers say, stressing that the OPCW has yet to dispel suspicions triggered by its apparently doctored dossier.

On 6 February, the Organisation for the Prohibition of Chemical Weapons (OPCW) issued what it called findings of possible breaches of confidentiality with regard to two whistleblowers' exposure of the watchdog's manipulation of facts concerning the April 2018 Douma chemical incident.

Having denied that it sexed up its Douma report, the OPCW lambasted the whistleblowers behind the disclosure, referring to them as "Inspector A" and "Inspector B", and proposed certain measures to prevent future leaks. Inspector A is believed to be a former member of OPCW team on Douma, Ian Henderson, and Inspector B is presumably an investigator described as “Alex” and quoted by WikiLeaks.

Previously, the two specialists expressed concerns about the apparently doctored OPCW dossier describing the chemical incident in Douma. According to Ian Henderson, the watchdog wiped out evidence indicating that chemical canisters allegedly containing chlorine were "manually placed" in Douma instead of being airdropped. Henderson's statement upends the US' claim that the Syrian government forces were behind the supposed attack.

According to Piers Robinson, co-director of the Organisation for Propaganda Studies (OPS) and former professor at the University of Sheffield, the centerpiece of the OPCW's investigation is an attempt to discredit "brave and highly experienced inspectors who have evidently been trying to tell the truth to the world".

"In doing so the OPCW is evading the compelling scientific evidence now in the public domain which indicates both that the cylinders were placed by hand and that the victims were not killed by chlorine from gas canisters dropped by helicopter. The OPCW is covering up the scientific truth and preventing justice and truth for the victims. But the truth will continue to come out and the OPCW management inevitably faced with having to get its house in order or otherwise lose credibility", the scholar emphasises.

1) To date there remains no adequate explanation as to how the cylinder a location 4 managed to alter trajectory and land on the bed. @bellingcat’s recent attempted rebuttal ignores this entirely whilst suppressed OPCW documents confirm the trajectory is implausible pic.twitter.com/A06e4MB4JK

​Peter Ford, former UK ambassador to Syria and an expert on Middle East affairs, echoes the non-profit's co-director, by saying that "it is not the whistleblowers who lack credibility as claimed by the OPCW but the OPCW itself".

Ford draws attention to the fact the OPCW "fail even to make any effort to answer the substance of the reservations expressed by the whistleblowers".

"Any rebuttal of those reservations would have to explain away the signs of evidence tampering noted by inspectors (manual positioning of the chlorine canisters) and the inconsistency of the videoed symptoms of the alleged victims with the known effects of chlorine gas", he elaborates.

According to him, "until these points are addressed the whistleblowers' accounts will hold more credibility than bald assertions by the OPCW". Additionally, one might ask to what extent any review can be 'independent' when it is commissioned and paid for by the OPCW itself, Ford adds. 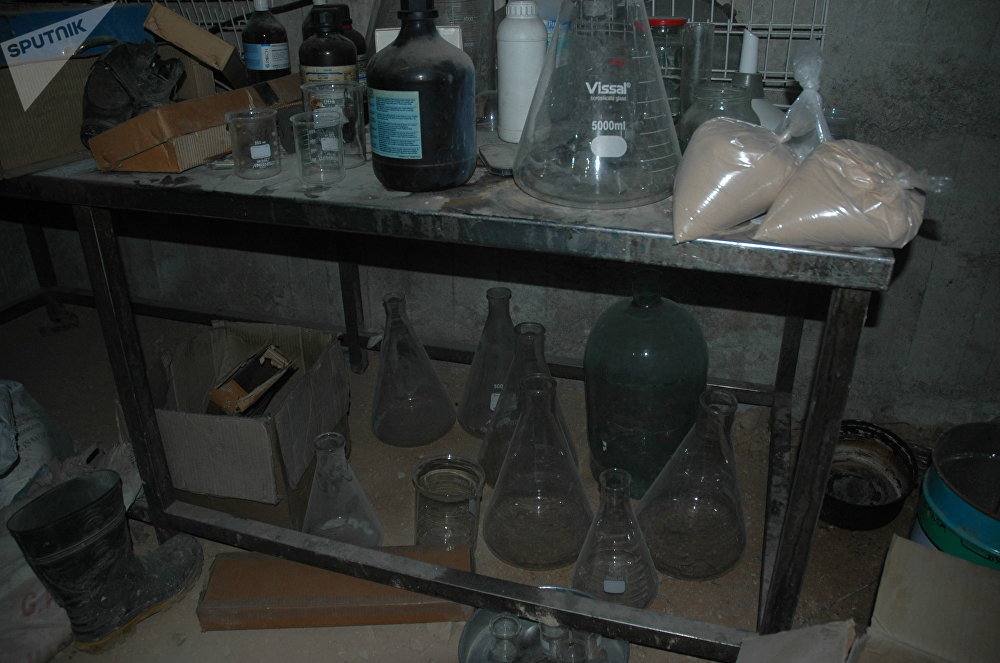 The former diplomat draws attention to the timing of the OPCW review release which coincided with the Syrian government forces advance on terrorist-held Idlib.

"It is ominous that the attempts by Western powers and the international organisation they control to restore some credibility to that organisation should be emerging just as Western corporate media attempts to whip up a frenzy of humanitarian concern about Idlib are reaching a climax and just as the Syrian and other forces attempting to remove Western-supported jihadis from Idlib are poised for victory", Ford suggests.

According to him, the unfolding situation evokes strong memories of Douma, "where a fake chemical weapons attack was fabricated to enable the Western powers to make a last ditch attempt to save their proxies".

"Are we about to see a new Oscar-winning production, as some alarming reports indicate?" the British diplomat asks rhetorically.

The Douma chemical incident took place on 7 April 2018 prompting an immediate backlash from the US and its British and French allies who initiated a series of strikes involving aircraft and ship-based missiles targeting multiple Syrian government sites on 14 April, before the inquiry into what happened in Douma was carried out.

In March 2019, the OPCW released a report describing the Douma incident and claiming that chlorine was "most likely" the chemical agent used in an alleged chemical attack. The dossier come under heavy criticism from the whistleblowers, while Russia's OPCW Permanent Representative Alexander Shulgin told the United Nations Security Council gathering convened to discuss the OPCW report that Russian and Syrian military had been able to collect evidence on the ground indicating that the incident was nothing short of a provocation by jihadi militants to win international support.