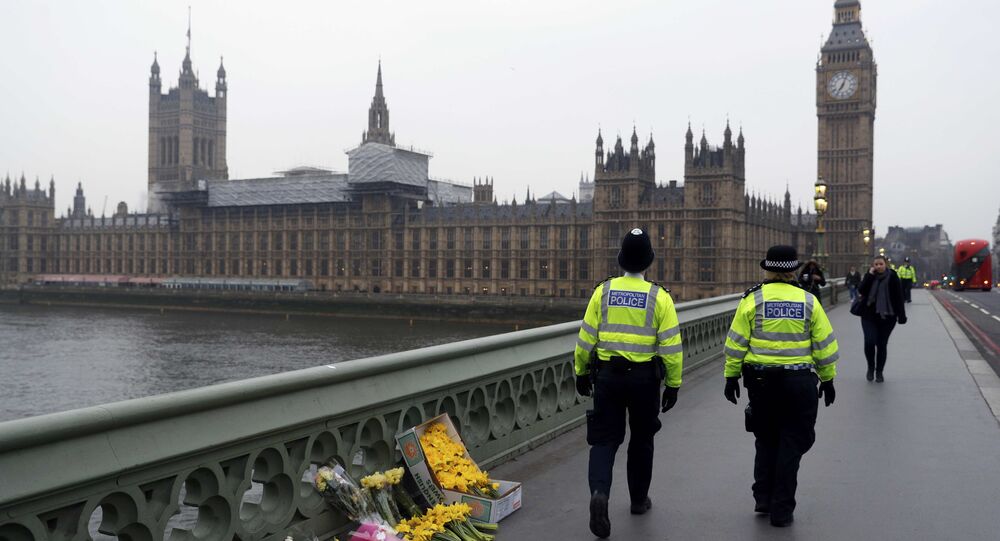 According to reports; amending existing legislation to ensure that criminals who committed terror crimes in the UK serve their full prison sentence, might not be as easy as initially thought.

Henry Bolton; Leader of the Our Nation Party, gave his opinion on the situation.

Sputnik: Will any attempt to change the early release for terror offenders law be successful?

Henry Bolton: What the government has said, is that the prisoners who are presently expecting to serve only a third of their sentence, will actually only be eligible for release after serving two-thirds of their sentence, now the contentious issue here is whether or not that is lawful.

Of course, this will be challenged in the courts; but most probably this is lawful because the individual has been sentenced, let’s say for nine years, and they should be expected to serve that, if they are indeed released early, then that is only an expectation, it is not a legal requirement, so I think that the government will win on that basis.

Another point that has been brought up is that these people will have to be released anyway, so it would indeed be unlawful for the government to extend the sentencing period, if you were to retrospectively say “you’re not going to serve nine years, you are going to serve fifteen”; then I think there would be a problem with that in the courts, and I think that the government would lose that

Sputnik: How can the British government tackle the issue of radicalisation?

Henry Bolton: What do we do going forward? I’m personally of the view, that if you are convicted of terrorist offences, particularly if you have not just supported it, but you’ve shown an inclination as the recent attacker in Streatham did, of wanting to be involved actively and violently in terrorism; then if you are convicted and sentenced, it should be for life and there should be no early release.

These people are not burglars, and anybody who thinks that they can be re-habilitated is putting the public at grave risk, I think they are naïve, and I think that people convicted of terror offences should serve a full life sentence, with no chance of being released.

Sputnik: Will leaving the EU damage the UK’s national security?

Henry Bolton: The UK is a valued member of the international intelligence community, it is well known internationally for its ability to track down and disrupt organised crime and terrorism, it is possibly one of the leading countries in the world in that respect.

© REUTERS / Antonio Bronic
Watch Scene of Incident After Police Shoot Man Dead in 'Terrorist-Related' Attack
The EU is not going to close that off, and at the moment our intelligence exchange on such things does not occur through the facilitation of the EU as such, it is bilateral so for example, if there is intelligence that the UK has in relation to Germany or vice versa; Germany and the UK, and our intelligence and law enforcement agencies will deal directly with each other.

That has been the way that it has been for a long time, and it will continue that way. There is absolutely no reason why the EU, or the UK for that matter, would want, or have any interest in disrupting that, particularly as Brussels doesn’t have a role in facilitating it.