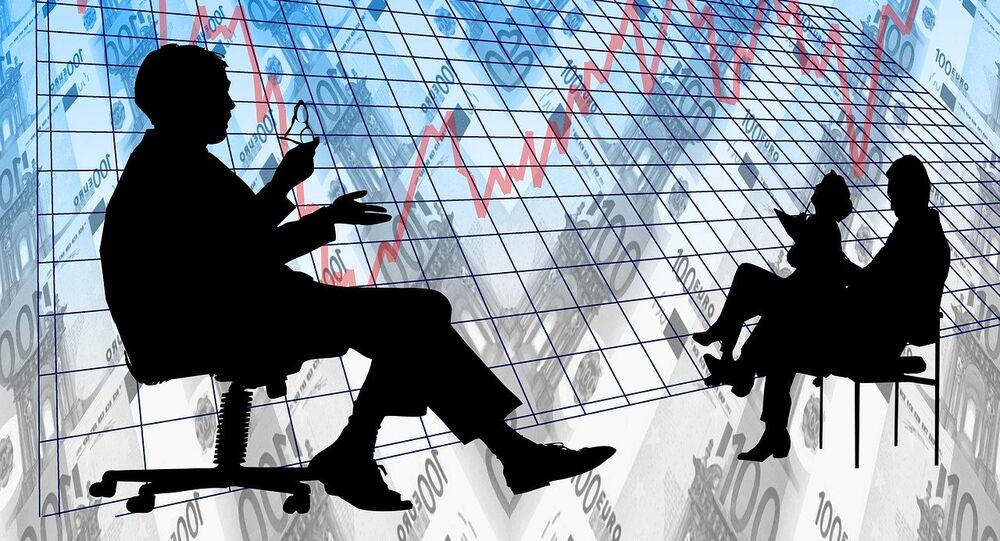 New Delhi (Sputnik): The Indo-Pacific versus Asia-Pacific narrative is changing from being a security theme to an economic one with stakeholders India, Russia, China, and the US hotly debating how best to describe the region, without compromising their respective strategic, geopolitical and geo-economic considerations.

Increasing globalisation is leading to countries with stakes in the Asia and Pacific region raising questions about existing value chains and expressing a desire to redraw boundaries to pick what suits them the best, foreign and Indian analysts have said.

The observation was made during a panel discussion titled “Narratives of Power: Indo-Pacific Vs Asia-Pacific”, organised by the Observer Research Foundation (ORF), a New Delhi-based think tank.

Vikram Doraiswami, a senior official of the Indian Ministry of External Affairs (MEA), said it is normal and natural to dwell upon new ideas, and to take forward-looking actions to maximise opportunities through constructive dialogue and practical cooperation.

“From India’s perspective, the fundamental objective as far as the Indo-Pacific is concerned is to look for free and open ideas, nurture partnerships, cement capacity building and establish a connected space with countries like the US, China, Russia, France, the UK and others,” said Doraiswami.

He listed seven aims as being the keys to achieving the above objective - cooperation on maritime security, maritime partnerships (strategic and economic), protection of the maritime environment, humanitarian disaster risk mitigation, addressing growing seabed-related challenges, promotion of science and technology initiatives and capacity building.

"Do we need a secretariat and a structure? Perhaps, further down the road. The direction that we are taking as India on the Indo-Pacific concept, we have attempted to try and set ourselves in a practical mould where we could address the needs of smaller countries (of the region) that there should be something in it that is more than just concept," Doraiswami said.

He said New Delhi is looking at the Indo-Pacific not only from a geo-political and strategic perspective, but seeking to broaden the discourse to include economics, development and environment.

"Broadly we see a convergence of ideas on key principles of the Indo-Pacific. There is increasing interest in countries in Africa and the Western Ocean region in the concept," he added.

If stakeholders cooperate to strengthen their cooperation then only would institutionalisation of the concept follow, the senior MEA official said.

"We have the opportunity to utilise this new idea and take it (the Indo-Pacific) forward practically with the intention of eventually leading to institutions. Institution building, however, need not be a goal that you set upfront. Ideally, in our view, it should be evolutionary," Doraiswami said.

Professor Alexander Lomanov, Deputy Director of the Moscow-based Primakov National Research Institute of World Economy and International Relations, said Russia was not in favour of exclusivity and was very worried about the Indo-Pacific narrative not facilitating integration, but greater disintegration, division and further misunderstanding.

He highlighted China’s concerns about the Indo-Pacific narrative being an attempt to curtail Beijing’s economic outreach in the region via the multi-billion dollar Belt and Road Initiative (BRI) and the Maritime Silk Route (MSR).

“The fact that Asia-Pacific was labelled as Indo-Pacific didn't bring India into the limelight as the key actor. India has been and will always be a key player in this region," he stated.

Last month, during the Raisina Dialogue, an annual event hosted jointly by the MEA and the ORF, Russia cautioned the West on the terminology of the Indo-Pacific versus Asia-Pacific concept.

Russian Foreign Minister Sergei Lavrov, without directly naming the US, strongly criticised “our Western friends” for using the Indo-Pacific terminology and approach to contain China''s influence in the region and attempt to disrupt existing regional structures.

“Terminology should be unifying, not divisive. Neither Shanghai Cooperation Organisation (SCO) nor BRICS is exclusionary," he cautioned then.

On the other hand, both the US and India have been maintaining that the Indo-Pacific concept is not aimed at excluding any country or containing anyone.

It was important to focus on consistencies, geo-political and geo-economic dynamics of the region, the panelists said, concluding that relationships need to be forged in the short as well as the long term.