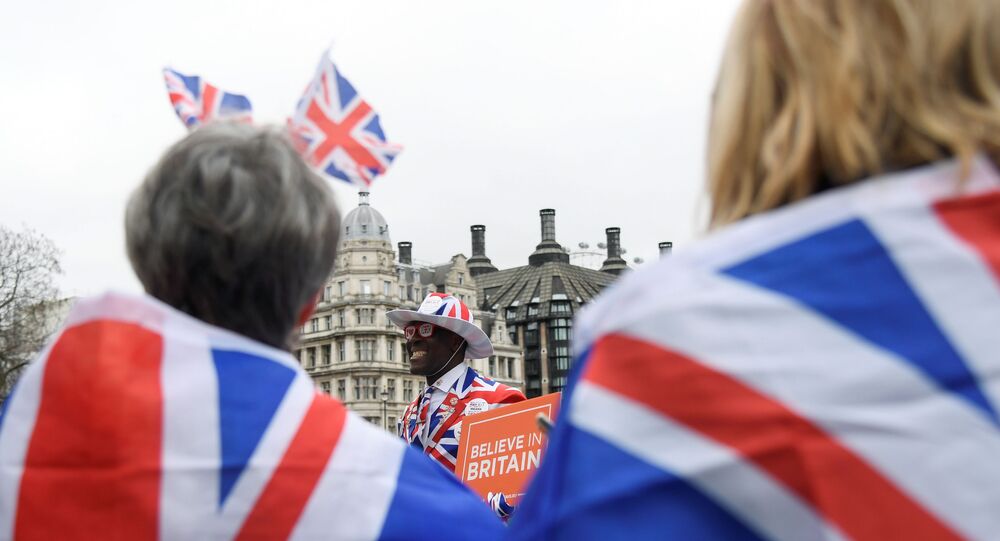 British Prime Minister Boris Johnson has stated that the UK has no need to follow any of the EU’s rules and regulations for the sake of achieving a trade deal with the bloc.

Negotiations between Westminster and Brussels are set to get underway in the coming weeks, and the EU's powers that be have thus far repeatedly outlined their desire to maintain freedom of movement and access to British fishing waters after the Brexit transition period ends.

But will either side cave in on their demands for the sake of preventing any potential economic damage? The Brexit Party's Pete Durnell gave his views on the matter.

Sputnik: Will Boris Johnson be able to agree to a Canada-style trade deal with the EU in the coming months?

Pete Durnell: I'm personally very happy with a Canada-style deal, so I would be all in favour of that. In terms of whether we'll actually get it or not, on the one hand, we've got to remember that we are already fully aligned with the EU, which is a great starting point, so you'd think that would make setting up a free trade agreement massively easier than it was for Canada, where their standards were very diverse. 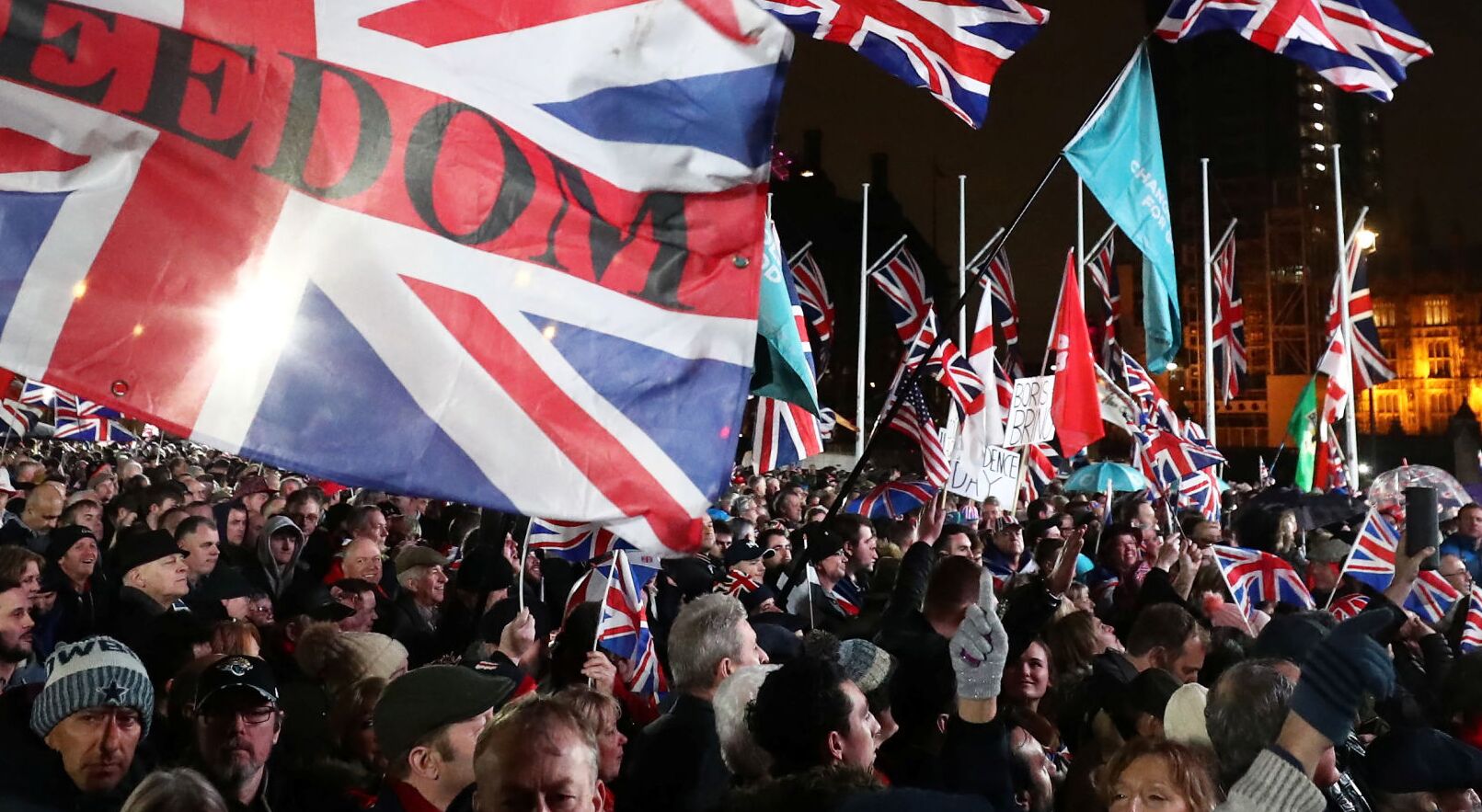 On the other hand, we know the EU's greatest fear, which is the UK succeeding having broken free so to speak, and we also know that they will, therefore, do everything they can to tie us down, and effectively they keep saying that they want us to sign up to the "level playing field".

We have those two things conflicting a little bit with each other, and I suspect that the result of that will be that we will only get the bare bones of a free trade agreement in place by the end of this year, but that won't be too bad, and I don't think that would be an awful result.

Sputnik: Is the UK adequately prepared for a no-deal Brexit, should this scenario happen?

Pete Durnell: We will have had four and a half years to prepare for this, assuming we end up on WTO rules, by the end of this year, and if we're not fully prepared for it by that point, then that's just a massive failure of successive British governments.

We've prepared for war in a few months, we've sorted out the millennium bug in a year or two, surely we can change the way we trade with the EU in four and a half years or be prepared to do that properly.

We have to always remember that the UK buys ninety billion pounds more from the EU than they buy from us, so if they did want to move on to WTO tariffs on either side, essentially there would be big winners in that, and that would be the UK. 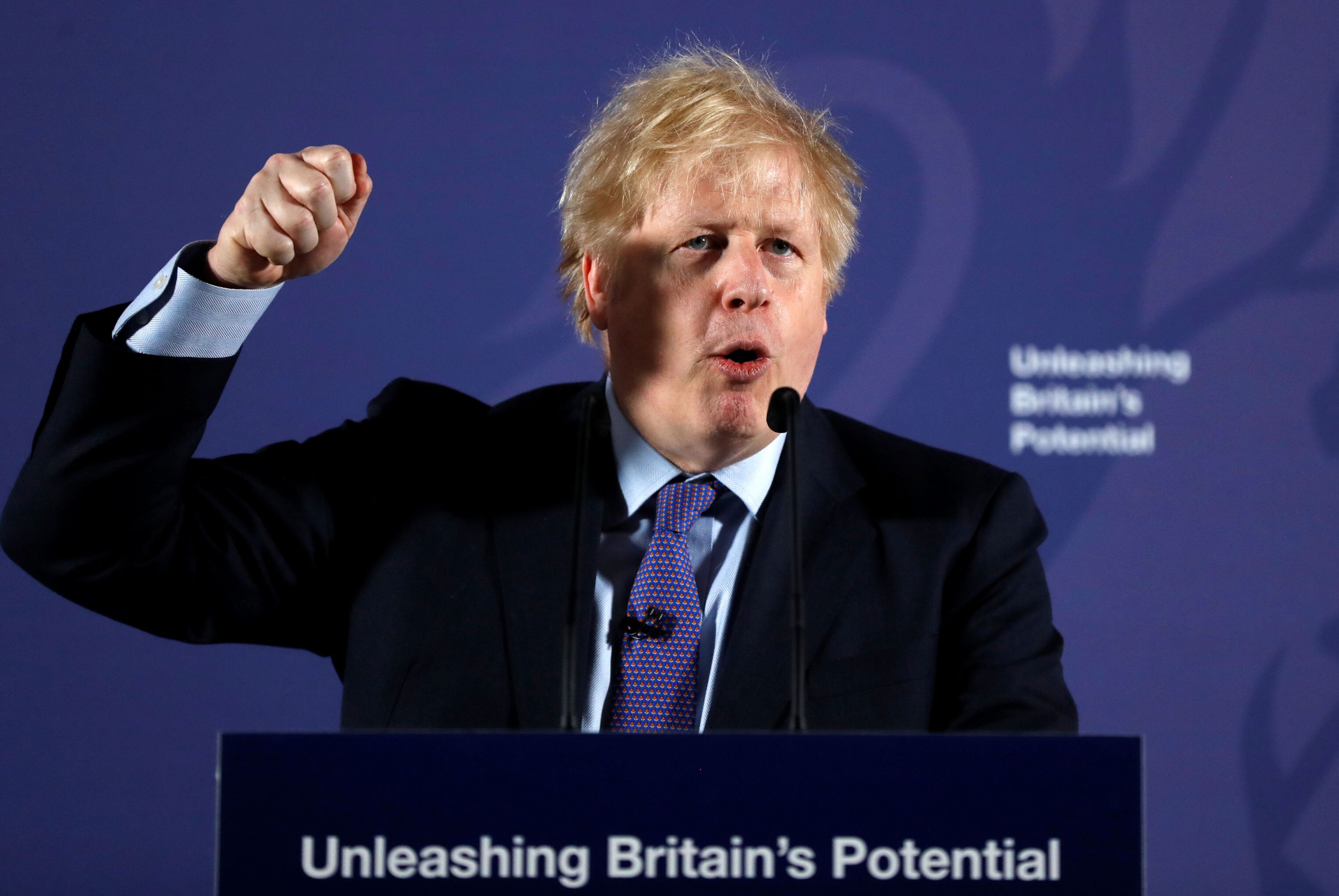 © REUTERS / Frank Augstein/Pool
British Prime Minister Boris Johnson outlines his government's negotiating stance with the European Union after Brexit, during a speech at the Old Naval College in Greenwich, in London, Britain February 3, 2020.

Sputnik: What would a successful Brexit mean for the EU's future?

Pete Durnell: There’s very little doubt that the EU is petrified of the UK flourishing going forward. So if they do fail in their attempts to lock us into this "level playing field", and we get rid of a lot of pointless regulations, which have reportedly cost the UK thirty-three billion pounds every year, then, that kind of lights the fuse, particularly in areas like biotech, where we are wired up with US and China, we can really exploit the opportunities that Brexit provides.

If Brexit is a success, there would be a queue to the door of countries wanting to leave the EU, then that would see the end of the EU, certainly, in the shape we know it at the moment - we're not very far away from that.