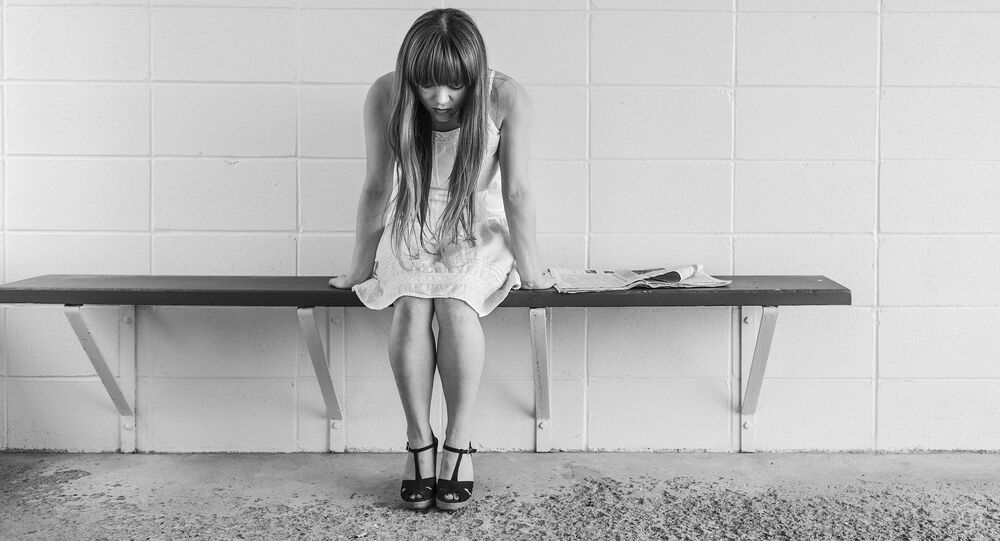 A new survey has revealed that knife crime will be among the biggest threats to the safety of British children over the next decade. Mental health problems and dangers online make up the rest of the top three concerns amongst parents polled in this survey by the children's charity Barnardo's.

Dr Karen Newbigging, Senior Lecturer in Healthcare Policy and Management at The University of Birmingham, reflects on this report.

Sputnik: A new study from Barnardos has suggested that knife crime is one of the biggest fears of British children amongst mental health and dangers online. What does these threats and fears tell us about childhood in Britain?

Karen: I think children and young people, I think their anxieties and concerns have been overlooked for a long time, so I think the fact that they're getting a voice through research like this is incredibly important. We know that many children and young people have mental health problems such as anxiety, depression, eating disorders, and find it very difficult to get appropriate support - as do their parents. We know for instance that three in four children with a diagnosable mental health condition don't get access to the support that they need. They'll also be a lot of other children who maybe don't have a diagnosable mental health condition but have anxieties or depression that is getting in the way of them getting on with their lives or impacting on their education or work.

Sputnik: How do these fears compare with fears in the past?

Karen: I think there have always been fears around children growing up so I don't think fears around childhood are new. I think obviously they've taken on with the rise of the internet and social media - I think they've taken on a particular complexion. We know that cyberbullying and trolling is related to poor mental health as bullying has always been. I think the other thing is there's obviously real concerns that have to be listened to by politicians, policymakers, academics, researchers... about what gets posted on social media but I think that needs to be also balanced with an understanding of why young people are turning to social media. They may be turning to social media for instance because they are self-harming and that might be because there are actually barriers around getting access to the support that they need. I think it's really important that we listen to the voice of young people, about what they think, about some of the kind of solutions that are needed to address the challenges that they're facing with our current society. 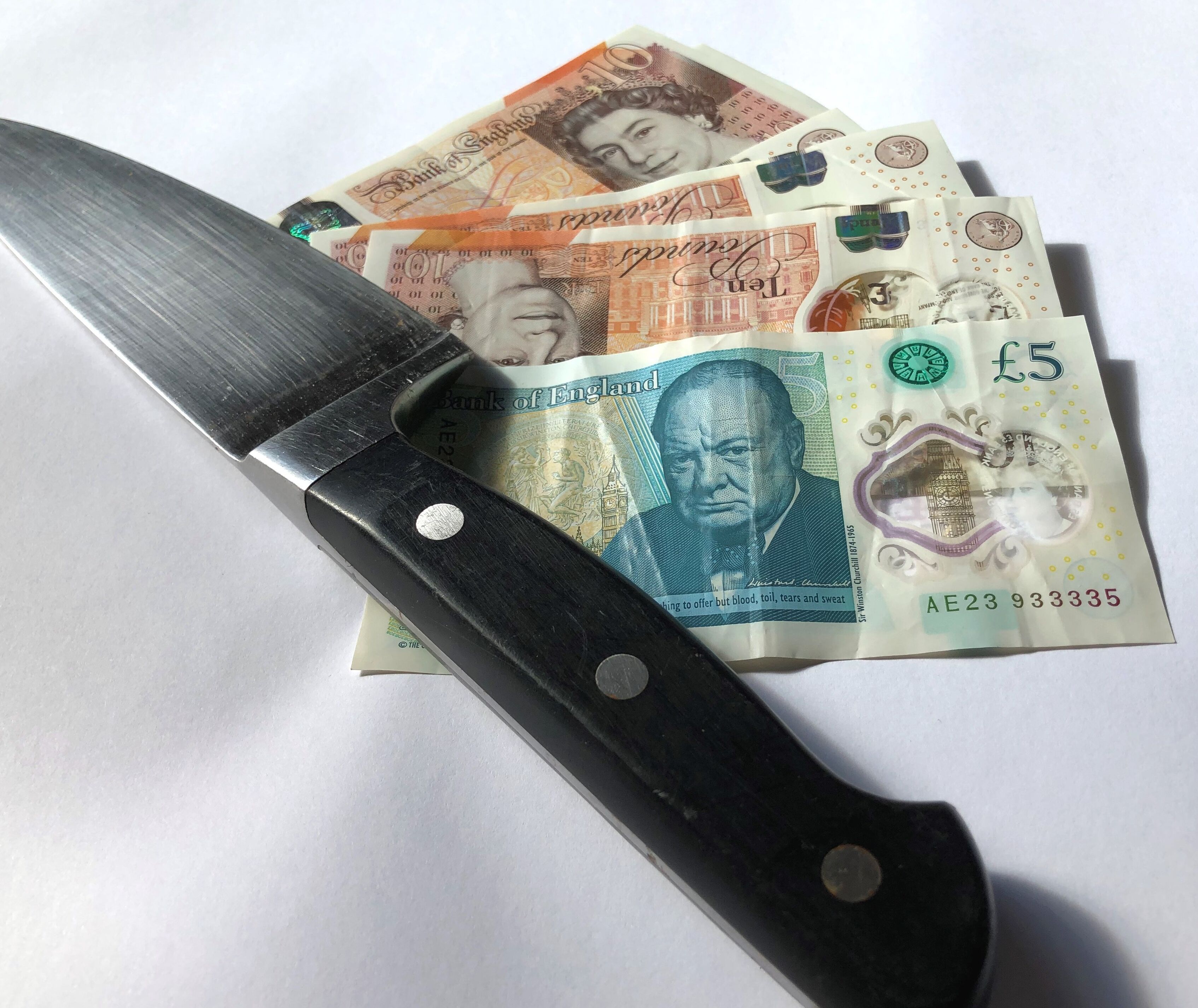 Sputnik: On the subject of mental health; is the government doing enough to tackle these problems and ease fears amongst parents and children?

Karen: Well, I think the blunt answer to that is no. We had a University of Birmingham mental health policy commission a couple of years ago, which really looked into how we can actually build a kind of resilient generation. When we looked at it in detail what we found was there's not enough emphasis on prevention. We know that actually half of the adults with a mental health problem develop those problems before the age of 14. It's a very easy conclusion to reach that actually we need to be investing in what goes on in the early years of children and young people's lives. Too often I think policy has focused on what can happen once people get problems and actually we need to be really investing in prevention. Prevention is one key element and there are two others. Early Intervention, so that when children are beginning to experience mental health issues, that actually they can access support not necessarily from formal mental health services but actually through supporting schools, through teachers, through parents through other facilities for children and young people. I think what the government previously, since 2010 has done, is actually remove a lot of the supports like youth clubs, like Sure Start children's centres that actually played a critical role in supporting parents and also supporting children and young people and also helping to pick up difficulties early on. The third element is actually access to appropriate and high-quality mental health services. As I said earlier three in four young people are not getting access to the support that they need. So I think we really need to be ambitious. I think we need to really grab this wholeheartedly. I think we need to redesign the support and policy for children, young people and I think that needs to be informed by the voices of children, young people in their parents and families.