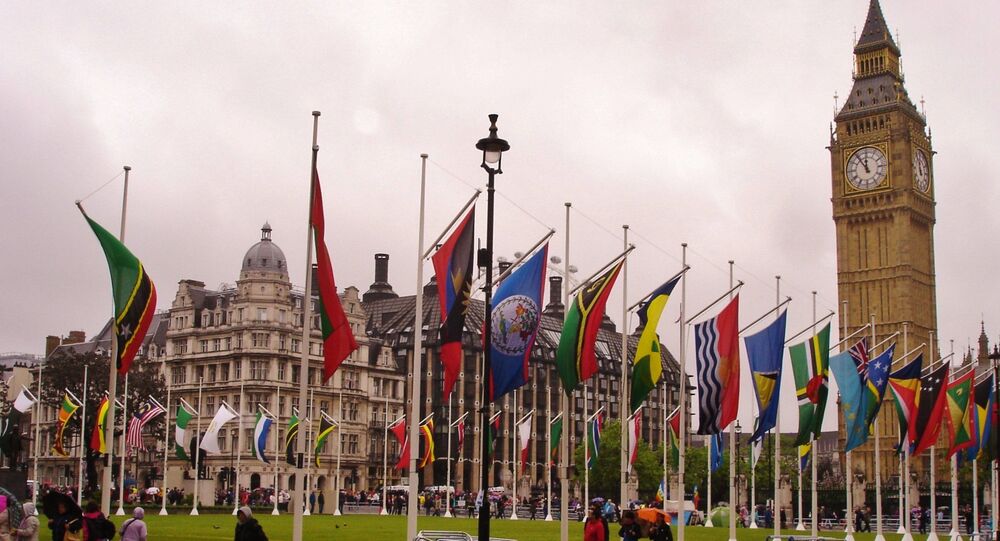 Increased trade and migration from Commonwealth “will lead to growth of British economy”, according to British Prime Minister Boris Johnson, who has announced a new visa program that would encourage scientists, doctors, and other highly skilled professionals to move to the UK.

But will this policy make up for the potential reduction in low skilled migration, which has proven to be vital for business large and small in recent years?

Former London Mayoral Candidate Winston McKenzie shares his views on the issue and suggests that London had shown a careless attitude towards the Commonwealth of Nations.

Sputnik: Will Boris Johnson’s new migration policy allow Britain to rebuild its connections with the Commonwealth, and will this be more beneficial than a close trading relationship with the EU?

Winston McKenzie: The Commonwealth are our closest allies and now that we are about to sever our links with Europe; not wholly, as we will be dealing with Europe for as long as Britain is in business, but what I would say is that Boris Johnson must go to the Commonwealth, with a flexible and open chequebook.

We need growth in Great Britain, and the only way that growth will come about is not through cuts, but through trade, proper and fair trade.

Sputnik: Has the UK neglected the Commonwealth since it joined the EU?

Winston McKenzie: We need to look up instead of looking down. Only recently, our former Prime Minister Theresa May visited Uganda, but there had been no official visit from any contingency of the British government for other thirty years.

That just shows you the laissez-faire attitude that this country has had towards the Commonwealth, we are looking a gift horse in the mouth with regards to trade in Africa, the Chinese have got first march on us, and they have gone there years ago, but where are we?

Why are we lagging so far behind? It’s time our leaders and political parties started looking up, instead of looking down.

Sputnik: Could the UK end up following the US’s foreign policy directives for the sake of achieving a post-Brexit trade deal? Would this be dangerous for the country going forward?

Winston McKenzie: We are the victors of two World Wars for goodness sake! We’ve got America slap bang behind us and 5G will be no good for the UK.

Boris Johnson will have a very difficult job on his hands, within his cabinet and with the voters before long.

It’s disparaging to think that Johnson is even beginning to entertain the idea of 5G, when the likes of President Trump have said absolutely not, and that they don’t want to render themselves defenceless, but that’s where Britain’s head is with this 5G nonsense.