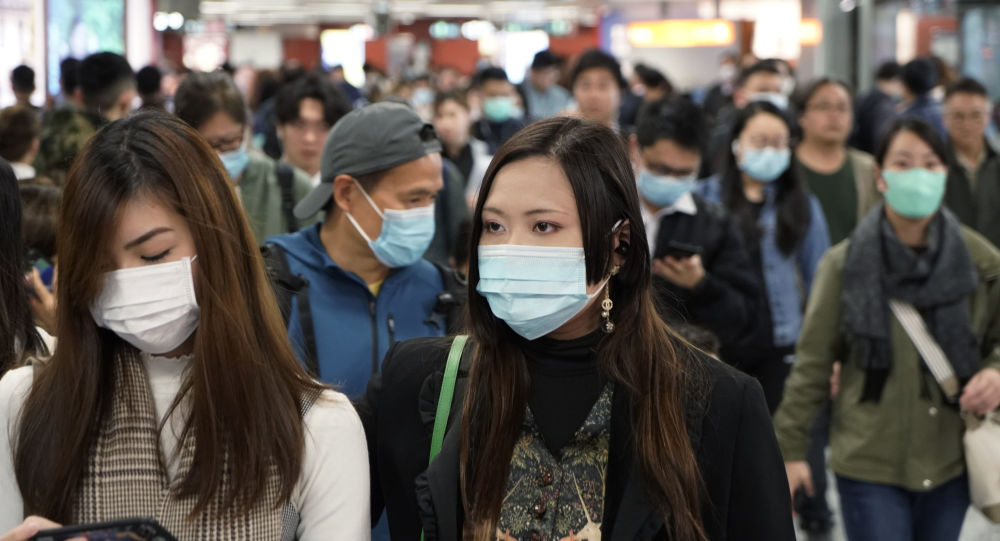 #China: 'Any Outbreak of a New Virus is Cause for Alarm' – Academic

Britain’s Heathrow Airport has begun monitoring flights arriving from China following an outbreak of a new virus that has so far killed 17 people in China and is expected to spread further. With more on this story, Sputnik spoke with Dr Connor Bamford from Queen’s Belfast University.

Sputnik: The UK is expected to begin monitoring flights arriving from China, as part of a series of precautionary measures after the spread of a new coronavirus. As it stands there have been 440 confirmed cases and nine people have died. How significant is this and do we know the origin of how this virus originated?

Dr Connor Bamford: I think any outbreak of a new virus is cause for alarm. These outbreaks can have a devastating impact both locally and internationally in the people they infect, and they kill, but also communities and economies. So I would take anything very seriously, it's just high serious is that.

At the minute it's too early in the outbreak to really put a firm idea in that but I would say it is fairly serious. How it started is probably came from animals in the city of Wuhan and then it spread to people within the city and since then a spread outside of the city. We've actually already seen this virus spread to other countries; Japan, Thailand, other cities in China and even recently to the US. I think it will be very likely that we might detect a case in the UK in the coming weeks.

Sputnik: What protections should authorities be putting in place to mitigate the effects of this virus?

Dr Connor Bamford: On the whole of the UK is very well equipped in combating these kinds of infections. If we look recently there were cases viruses like Ebola in the UK that were contained and not spread. There was cases of Monkeypox again that was not spread, so I think we're really well set up as long as we can actually find those cases and the news that the UK is monitoring flights from certain Chinese cities for the virus should be welcomed and I think through those ways we should be able to contain the virus if and when it appears.

Sputnik: This not the first time we’ve heard of this virus or similar viruses, essentially originating in China; what should Chinese authorities be doing locally on the ground in these cities to actually prevent the origin of these viruses?

Dr Connor Bamford: These kinds of viruses they are called zoonotic viruses, they come from animals, and they can happen all around the world. It can happen in North America, it happens in Europe, the Middle East, Africa and China. In recent years in the last two decades, this is the second outbreak of a human new human coronavirus likely coming from animals in China.

© AP Photo / Mark Schiefelbein
Trump Says He Trusts Chinese President to Deal With Coronavirus, US Has It ‘Totally Under Control’
What we saw with SARS - this virus and jumped species and it was quickly contained although it was quite devastating. What we can do is we need to do more research into how these viruses get into the human population, what kind of animals they infect that are close to humans, it's likely that these viruses such as these coronaviruses like SARS and the new coronavirus originally come from bats but the contact between humans and bats is quite limited and usually needs what is known as an intermediate species.

In the case of SARS, it was a kind of carnivore called a civic cat. Whether civic cats play a role in this virus is currently unknown but I guess more research on the ground will show that. What helped in the SARS outbreak is closing the live animal markets in China and culling the civet cats to prevent that infection but at the minute for this virus, we don't really know what has initiated the outbreak so it's difficult to say about that.