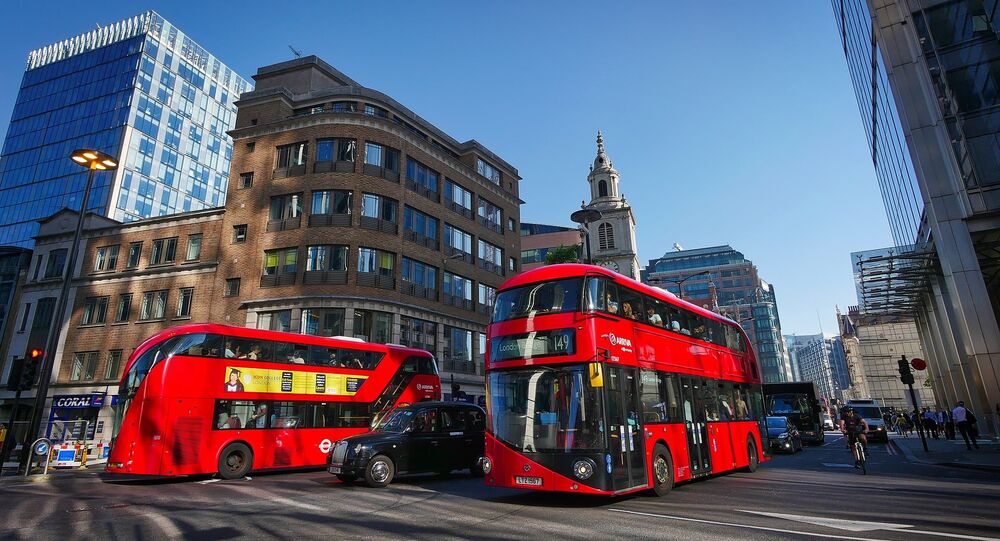 Britain: 'The Government and Private Sector are Investing Lots in Autonomous Driving' – Expert

A new form of mass driverless transport will be tested on the public for the first time on Tuesday. The vehicles known as autonomous pods will be trailed in Bristol by infrastructure firm AECOM and partners at the Bristol Robotics Laboratory.

Dr Saber Fallah Senior Lecturer in Vehicle and Mechatronic Systems at Surrey University, explains the significance of a new form of public transport.

Sputnik: Autonomous pods, a new form of driverless transport, is being tested on the British public for the first time. How significant is this and what does it mean for transport going forward?

Sputnik: What benefits could this provide, not just from a green point of view but also economically and socially?

Saber Fallah: In terms of the social aspects they can impact a lot. As I said in terms of the transporting for the elderly and disabled people these systems can help a lot for these people to try to have an easier transport around the country. In terms of the economy, there are many things that we can discuss about but the most important thing is that autonomous parts or autonomous transportation can free up a lot of time for drivers and we know that most of our people in the UK spend a lot of time in traffic; getting from home to work and from work to home and they waste a lot of time. If we have this transportation, autonomous transportation systems, the time will be freed up and they can use their own time and more productive.

Sputnik: Going forward, what problems do researchers need to overcome to make these pods a reality?

Saber Fallah: There are a lot of things in the technological side that needs to be improved to make sure that we have safe transportations and technology on the road. The technology is improving year by year and a lot of research centres and government centres are working to address these issues but the main problem that autonomous vehicles are facing is a perception system. The perception needs to be improved and we have more intelligent perception systems that the cars can interact with the other road users but pedestrians and cyclists and other human-driven vehicles. In terms of safety, the question is 'how do we define safe?’. This is an open question that researchers are trying to answer. Are we talking about these vehicles being as safe as human drivers or safer than human drivers? To me as a researcher, I believe this economy is safe but we can, we need to make it safer.