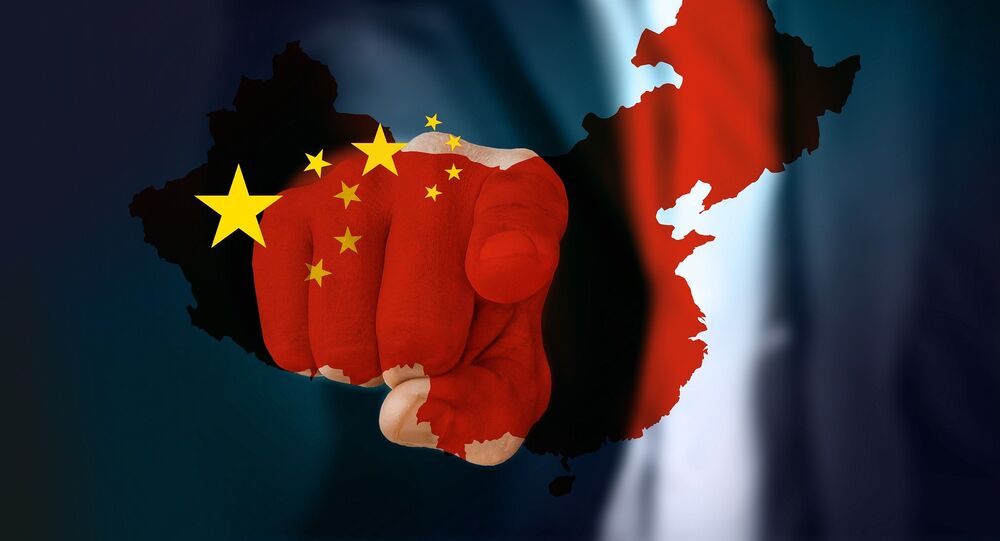 New Delhi (Sputnik): India and Pakistan have been locked in a war of words for the last five months over New Delhi’s decision to scrap the special quasi-autonomous status of Jammu and Kashmir and the subsequent creation of two federally administered territories — Jammu and Kashmir and Ladakh.

“China has flagged the issue under pressure from Pakistan. This third attempt over the last five months to support its 'all-weather' ally has only complicated Beijing’s bilateral relationship with India further, notwithstanding the fact that ties between the two continue to suffer from a trust deficit", Professor Harsh V. Pant, Director and Head of the Strategic Studies Programme at the Observer Research Foundation, a New Delhi-based think tank, says.

China has objected to New Delhi’s decision to abrogate Article 370 and bifurcate the erstwhile state into two territories to be administered by the federal government. India, however, has said that “Jammu, Kashmir and Ladakh are an integral part of India and the recent developments are entirely a matter internal to us", a spokesperson from India’s External Affairs Ministry stated.

“China would necessarily have to rethink its engagement with India as it has created a bad impression about itself. Globally, Beijing and Islamabad are only weakening themselves by raising the Kashmir bogey time and again", opines Professor Pant.

Major General (retired) Dhruv Katoch, Director of the India Foundation, another Delhi-based think tank, says: “What has transpired at the UNSC is not surprising. China does not wish to imperil its very strong strategic partnership with Pakistan. Beijing has been using Islamabad as a convenient tool to keep India confined to the backwaters of South Asia. It does not want Delhi to emerge as a major regional and global power".

“China is concerned that with the complete integration of the erstwhile state of Jammu and Kashmir into India and the formation of two union territories, its China Pakistan Economic Corridor (CPEC) project might be imperiled. India saying that it will integrate the occupied areas soon can become a major cause of concern for both Pakistan and China", Major General Katoch adds.

On Wednesday, four of the five UNSC countries with veto power -  the US, United Kingdom, France, and Russia rejected China’s third attempt since August 2019 to pressure India into restoring the status quo (special status) of Jammu and Kashmir as it existed prior to the abrogation of Article 370. They said the issue of Kashmir did not need to be discussed at the UNSC and should instead be settled by India and Pakistan bilaterally.

China pushed for “closed door UNSC meetings” on Kashmir in August and December 2019, but was foiled by the four other veto power holding nations.

“In our view, China should seriously reflect on this global consensus, draw proper lessons, and refrain from taking such actions in the future", the Indian Ministry of External Affairs said on Thursday.

It further stated that Pakistan has received a loud and clear message and must “avoid such global embarrassment by refraining from such acts in the future".

Pakistan earlier declared a diplomatic offensive against India after New Delhi’s decision to strip the state of its special status. Islamabad has suspended trade, diplomatic relations, and communication links.

India imposed restrictions in the restive Kashmir to quell any trouble following its decision in early August. Hundreds of political leaders and activists were taken into preventive custody including three former chiefs of the state – Dr Farooq Abdullah, Omar Abdullah, and Mehbooba Mufti.

While most of the restrictions have been lifted, the majority of political detainees are still in preventive custody. This comes even as the federal government has claimed that the situation in Kashmir “is normal”.