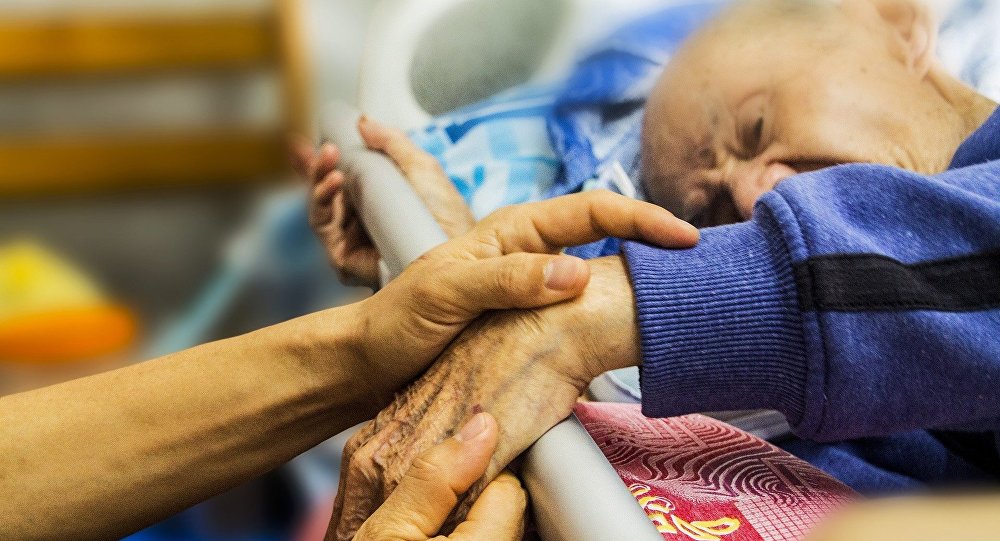 Newly released data shows that Britain is one of the most age-segregated countries in the world with divisions between generations increasing over the last decade. Stephen Burke, Director of United for All Ages shares his views on the situation.

Sputnik: First of all, could you tell us what age segregation is in the modern context?

Stephen Burke: The main measure of age segregation is the contact or the lack of contact that people have with other generations and in Britain, there's relatively low contact between most people and other generations. If you're young, you don't have much contact with older people and vice versa. That has major impacts on all sorts of other social issues and leads to division and loneliness in our society as well as ageism. There are other issues involved as well. So how housing for instance and the way the housing market is developed means that older people are much more likely to live in towns and rural areas, whereas younger people are much more concentrated in our cities. As we all know, families are much more fragmented than they ever used to be. But the key thing is a lack of contact between the older and the younger people in our society.

Sputnik: So how severe is this as contemporary issues, this is not something that's always existed within society?

Stephen Burke: This has become much more intensified over the last two or three decades. And as a result, we're seeing increasing levels of loneliness not just amongst older people, but also amongst younger people reporting they feel lonely all or some of the time. We are seeing big impacts on people's health it also affects care, education, and housing. Underpinning all of this is a kind of division between older and the younger generations, which has been reflected in some recent voting both the General Election and the Brexit recently as well.

Sputnik: We've seen programs around the world they've shown students living in elderly homes and generational exchange and skill exchanges. Do you think a program like that is helpful or should there be more grassroots approaches to this issue?

Stephen Burke: We need much, much more of those kinds of activities, whether it's young people living in care homes or sheltered housing. Then there are some good examples in the UK of that, whether it's care homes and nurseries being based on the same site and having daily interaction. Schools visiting older people's housing schemes. But we also need to see much more happening in other community facilities as well. We can make much better use of school facilities, for example, in the evenings and the weekends, and in school holidays to accommodate a whole host of community activities which involve people of all ages.

Sputnik: You mentioned earlier that this was reflected in the most recent general election. Do you think some people actually benefit from the fact that there is a division between ages in the UK?

Stephen Burke: Well, I'm sure some political parties might think they do. But actually, I think the issue that underlies this is the fact that actually people of different generations have a lot more in common than what divides them. And I think the contact between people and building relationships between different generations is the best way for people to find out what they've got in common and to build mutual trust and understanding and that will create a much stronger society.