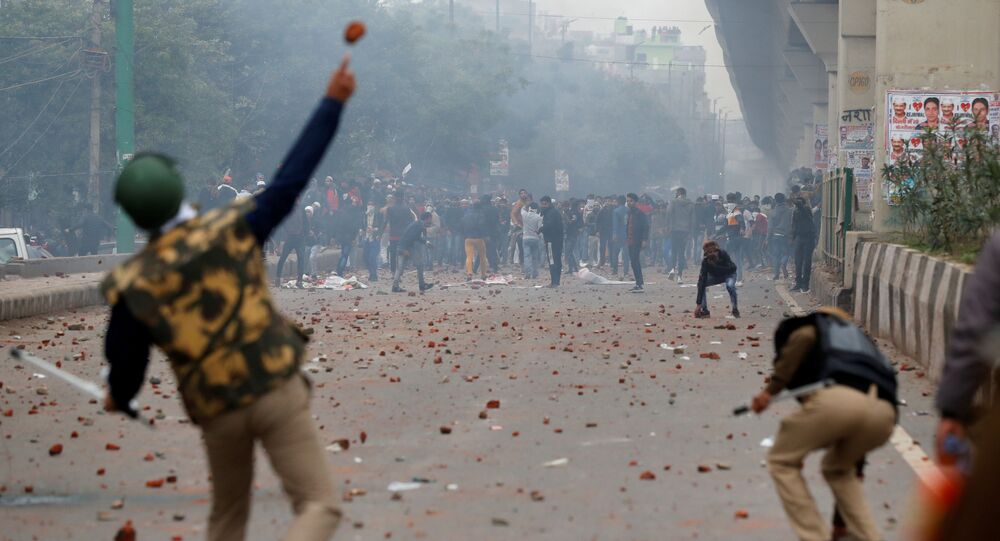 The southern Indian state of Kerala is the first to take action among the five states that announced they would not be implementing the new Citizenship Amendment Act or CAA, which has triggered widespread protests across the country.

Kerala Chief Minister Pinarayi Vijayan from the Communist Party of India (Marxist) put forth a resolution in the provincial assembly on Tuesday against the law and demanded its withdrawal.

“Kerala has a long history of secularism. Greeks, Romans, Arabs, everyone reached our land. Christians and Muslims reached Kerala in the very beginning. Our tradition is of inclusiveness. Our assembly needs to keep the tradition alive", Vijayan said, while putting forth the resolution.

The move has, however, been deemed unconstitutional and politically-motivated by a senior jurist from the southern Indian city of Kochi.

Advocate Ram Kumar said: “The move is unconstitutional for two reasons – first it is strictly the centre’s subject and second the matter is pending in court".

The Supreme Court of India accepted around 60 petitions against the new Citizenship Act on 18 December. While the apex court has refused to stay its implementation, a notice to the federal government and all 60 petitioners challenging the legislation was issued and said the court would take up the pleas in January.

India’s ministry of home affairs has also stated that implementation of the Citizenship Amendment Act (CAA) comes under the federal government, and that states have no power to stand in its way.

Kumar says: “Article 162 of the Indian Constitution says the executive power of the state shall be subject to, and limited by, the executive power expressly conferred by the Constitution or by any law made by Parliament. Similarly, under Article 245, any central law will take precedence over state law. Whatever resolution is passed is clearly political in nature".

Opposition Indian National Congress legislator in Kerala, V.D. Satheesan said: “National Register of Citizens (NRC) and CAA are the two sides of the same coin. CAA is a clear violation of Article 13, 14, and 15 of the Indian Constitution".

C. Divakaran of the Communist Party of India, a coalition partner in the government headed by Pinarayi Vijayan, who supported the resolution said: “The assembly is forced to move such a resolution. India is witnessing a series of protests that we haven’t witnessed before. By moving this resolution, the assembly is sending out a message to the world".