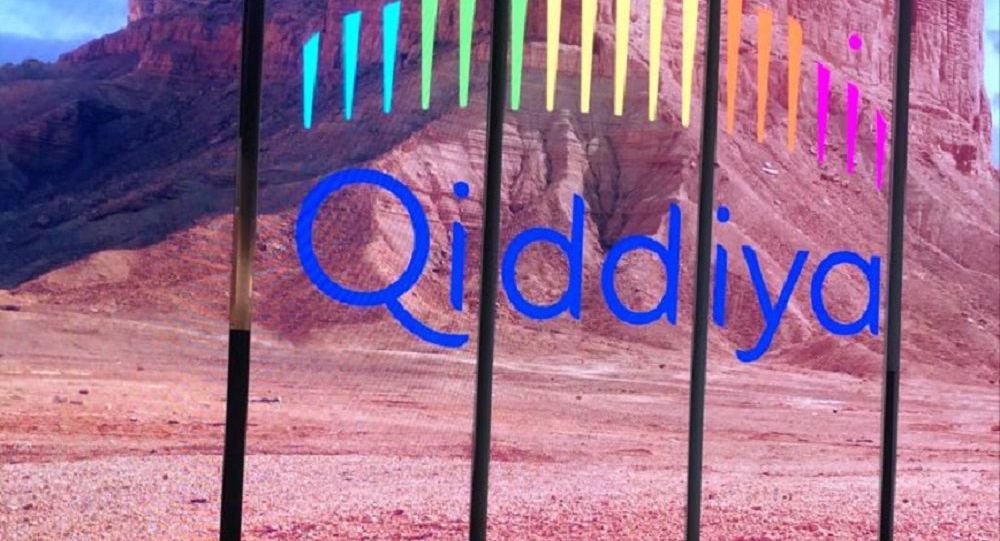 Announced in 2017, Qiddiya Investment Co. is an entertainment, sports and cultural project that will be officially opened in 2023. It is part of the Vision 2030 plan which is set to open up and further integrate the Saudi economy in a global context.

Michael Reininger, chief executive officer of Qiddiya Investment Co, shared his company's expectations on this ambitious project and explained why it is going to resonate with Saudi Arabia's local culture.

Sputnik: What revenue are you expecting from this project overall?

Michael Reininger: This is a broad-based project that is gonna be the capital of entertainment and sports and arts for the kingdom of Saudi Arabia. We expect that we'll be hosting some 15 million people or so a year and we'll actually be generating several hundred million dollars worth of revenue from the various activities that are going to be happening here.

Sputnik: And you've also said that you are aiming mostly to the audience from Saudi Arabia, but you're also looking forward to attracting an international audience. How will you do that?

Michael Reininger: We're building a project that will resonate very deeply with the local culture and the things that make the kingdom of Saudi Arabia a special place. And when we do that, it will naturally be attracted to the local marketplace. But when we do that, it will also be a unique experience that is from this place that we believe will have great appeal to tourists that come into Saudi Arabia seeking the kind of experiences that are unique of this place.

Sputnik: You’ve mentioned this Dakar rally that will take place sometime soon here in Qiddiya, are there any other projects like this planned for the near future, before the grand opening?

Michael Reininger: We've already started to develop and host a number of other important events. The first real event of this type is coming in a few days. The Saudi Dakar rally will finish here on the side of Qiddiya. But we also in the works have other things that we're starting to roll out for later in this year. During the period, while we're still building the project over the course of the next three years in other areas of sports, things like mountain biking and other events that we will host here that take advantage of this spectacular property.

Sputnik: Can we call Qiddiya an ‘Arabian Disneyland’?

Michael Reininger: We're actually a very broad-based destination resort because we have an array of entertainment activities, but we also have a very big compliment of facilities and activities centred around the arts. And then we have an equally large, if not larger set of activities that are around sports, a broad array of sports, indoor sports, outdoor sports of all kinds. So we think that when you put those three things together, there really isn't another place anywhere that has the size and diversity of the act of the attractions that we're bringing together here today.

Sputnik: Why do you believe people will be there in the future? Why Qiddiya would be attractive to the audience?

Michael Reininger: There are 30 some million people that live in the Kingdom of Saudi Arabia today. They're young. The population is growing very, very fast. They just haven't had the access to the kinds of experiences in the sports and arts and entertainment that we're building for them here at Qiddiya. Today, they have to get on a plane and take their money and go someplace else to get those experiences. We're going to make it much easier and better for them to be able to do that right here in their home country.