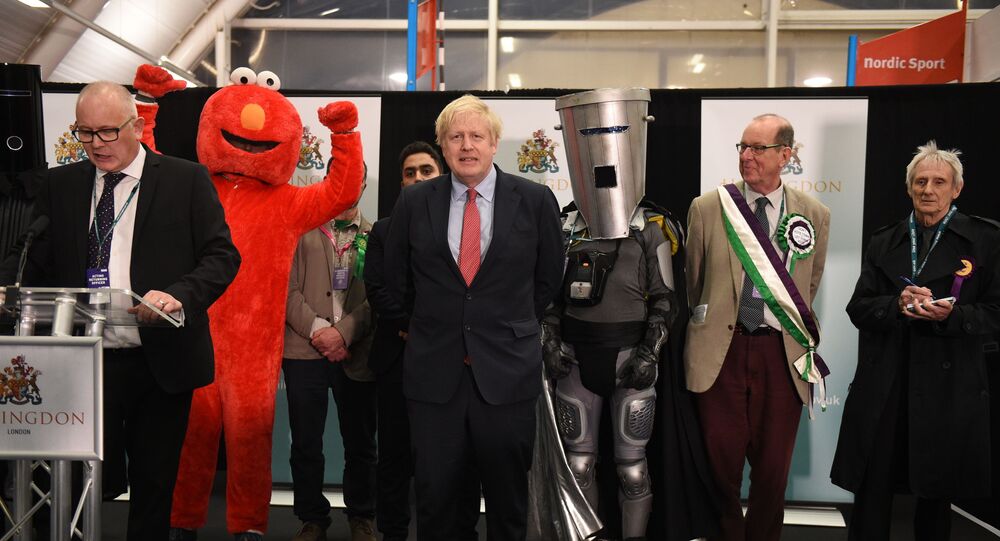 After the Tories have secured a landslide victory in the general election, Prime Minister Boris Johnson said he would repay the trust of voters and repeatedly promised to deliver Brexit.

Rita Trehan, the CEO of Dare Worldwide, best-selling author and prominent Brexit adviser, shares her impression of the election outcome and reflects on whether Britain will pursue a planned and orderly exit from the EU, and if so what does that mean for jobs, the freedom of movement of people and on-going relationships with the European partners.

The expert believes that while the election result is emphatic, what happens next, is still unclear. The rise of sterling provides an indication, that the level of uncertain around whether we will or will not leave the EU, has lessened. What, however, remains, is what UK’s exit strategy and its impact will encompass?

"While the UK has 2020, to work through the details, it would be wise for to not forget that it took the UK three years to try and get an agreement to what was merely the “terms of reference” and even then, we have been woefully lacking in being to pull this off," Trehan said.

"Yes, it is true that the large majority obtained by the Tories opens up the opportunity to get a lot more done. There is less need to rely on trying to win over and curry favours from the other parties, so Boris, who less than a year ago, was on the side-lines, has a golden chance to make history no matter what policy direction he pursues."

© AFP 2019 / DANIEL SORABJI
A photograph taken in London on November 14, 2019 shows polling cards for the 2019 UK general election arranged as an illustration.

The expert believes that for businesses and workers within the UK and international companies, who have high levels of investment in the UK, it is time to rise again.

"The time is now, to yet again step up and voice the needs of the economy and the needs of workers (both UK and EU nationals), and do so, in a way that ensures that this time their voice is heard. Now is the time to reframe the narrative that has hampered and hit the UK economy hard over the past several months."

"The ultimate impact of last night’s result will take a few days to sink in, but when they do, people everywhere, not just in the UK, will come to the realisation, that the result equates to far more than simply one party beaten another in an election battle. It is the beginning of the writing of a new chapter of history.  What will be written, remains to be seen, it will be historic, but will it be for the right reasons… Expect to hear a lot more in the coming days and months on how Brexit has and will change the course of the world forever," Trehan said.