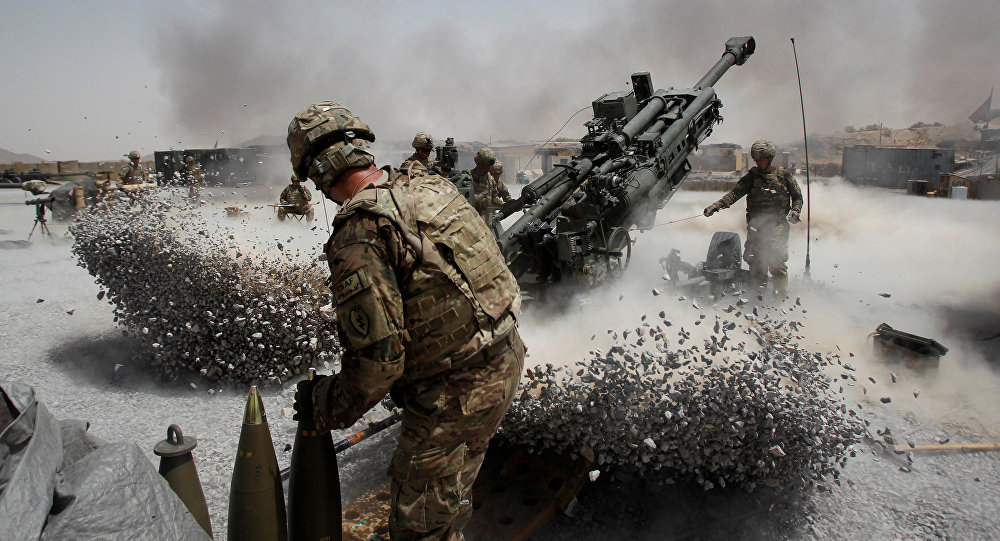 Earlier this week, the documents, whose existence was revealed by the Washington Post newspaper, were mainly generated by a multi-year government project called Lessons Learned to pinpoint US mistakes during the 18-year long Afghan War, the longest in American history, in order to avoid them in the future.

"Trump may point at it and use it to strengthen his arguments to end the US military involvement in Afghanistan," Hoh said.

Hoh also said it could be used to advance the peace talks with the Taliban and the implementation of a ceasefire.

The former diplomat said the documents amount to a "smoking gun" that exposes how hundreds of people, filling a variety of roles and responsibilities, all engaged in "deception and malfeasance in order to keep the war going."

"US generals, diplomats and officials on all levels up to the Oval Office have spun facts and misrepresented the actual progress being made with the war in Afghanistan in order to keep the American empire in power and, presumably, in order to keep and further their careers," Hoh said.

The documents were obtained by the Washington Post under the Freedom of Information Act after a three-year-long legal battle. They include interviews with around 400 former servicemen, commanders, generals, diplomats, and intelligence officials involved in Afghan operations.

‘Abusive’ US Treatment of Afghans Has ‘Exacerbated’ Warfare in Afghanistan