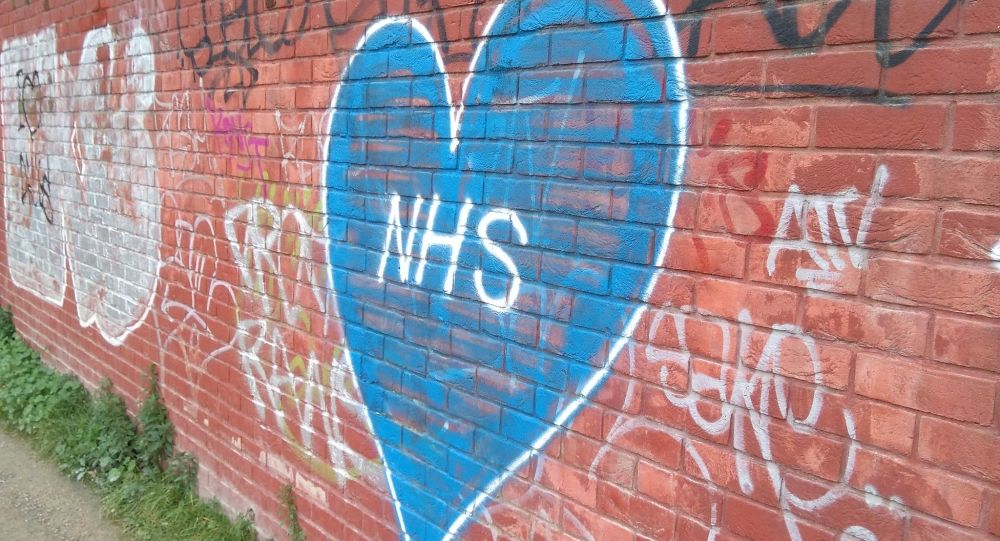 A leaked NHS email has revealed that a 12-year-old girl with learning disabilities and mental health issues had to stay in a hospital A&E for 57 hours for a specialist bed to become available. The girl represents one of four children left “in the middle of an emergency department” because of bed shortages as the depths of the NHS crisis are shown.

Dr Dean Eggitt, a doctor and general practitioner, has shared his views on the NHS crisis.

Sputnik: Leaked emails have revealed a 12-year-old girl with learning disabilities and mental health issues was made to stay in a hospital A&E for 57 hours for a specialist bed to become available, representing one of four children left “in the middle of an emergency department” because of bed shortages. How significant is this and what does it tell us about the ongoing crisis in the NHS?

Dean Eggitt: The fact that we in the NHS right now could allow a vulnerable 12-year-old girl to sleep on the floor in need of desperate care for a very serious problem is a damning anecdote for the difficulties that the NHS is struggling with at the moment. We do not have enough resources to safely care for patients and this has not been a sudden problem. This has been a drip-by-drip cutting of resources in the NHS that has culminated in this crisis that we're experiencing at the moment.

Sputnik: Will these cases have an effect on the election and the image of the top parties before Thursday’s election?

Dean Eggitt: For many people that I speak to, the NHS is the single most important part of this election that's coming up. My patients want to see that their generation and the next generation are cared for sufficiently and that we don't continue to see austerity causing harm to the population. I feel that the majority is likely to want to vote to any party that is going to care for people with humanity and invest in care in the NHS and social care.

Sputnik: Yesterday, Boris Johnson refused to look at a picture of a child sleeping on the floor in a Leeds hospital. Can we expect a statement and even emergency measures from the PM on the NHS crisis? In your eyes, is this a problem that Johnson is committed to tackling?

Dean Eggitt: I find it hard to believe that any one individual person cannot look at a child who is suffering and want to do something about it. The idea to not look at a picture of a child who is suffering suggests to me that somebody is trying to distance themselves emotionally from the harm that is being created by their policies and trying to stick to a party line. 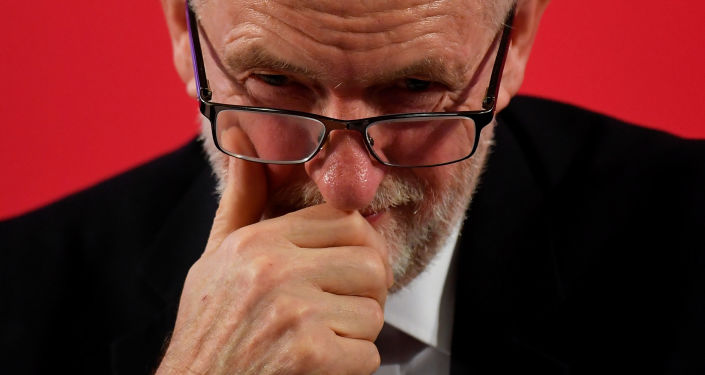 © REUTERS / TOBY MELVILLE
'Nonsense': Jeremy Corbyn Refuses to Dox Source of Leaked NHS Dossier, Denies Russian Link - Report
It worries me then, that the party line from our current party who's in charge and our prime minister is wilfully known to be harmful to people. I personally want to see the populous vote for a party who cares about patients, who will look at a patient who is suffering and want to do something about it and show their emotions and be compassionate.

I don't feel that we have that now. What I would like to see from our government is an open and honest conversation with the population, asking them what they want the NHS to be. At the moment, the NHS is a pawn, where politicians use it for their own ends and their own political needs. We need to speak to people and say "what do you want the NHS to be? Do you wanted to care for everybody for everything, or do you want it to provide basic needs?" and then provide what the population requests. At the moment, I feel it is providing what politicians request and not what patients need.