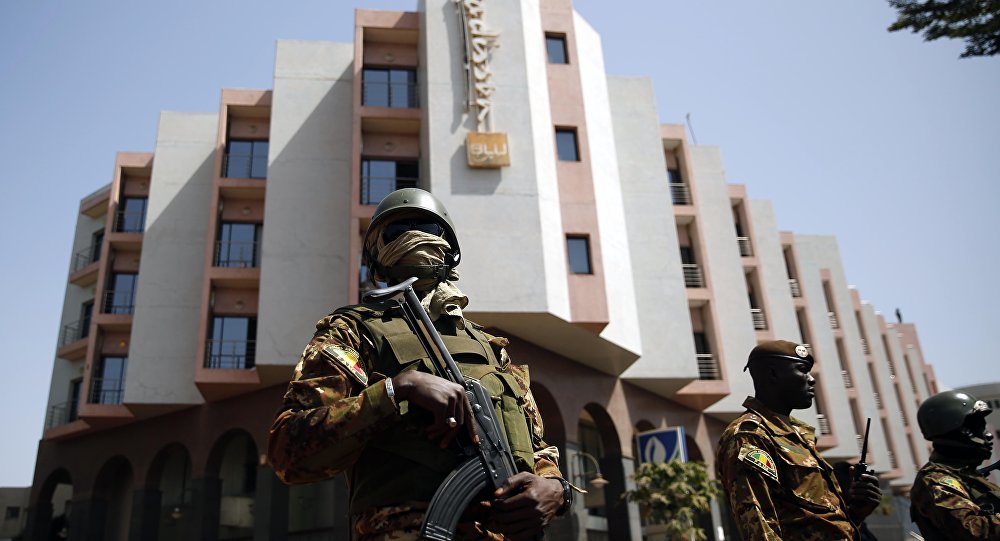 Former Malian Prime Minister Moussa Mara, whose visit to Kidal in May 2014 triggered armed clashes with militants, is adamant: neither the Malian government nor the forces of the MINUSMA mission could continue to effectively fight terrorism if Operation Barkhane is terminated.

Moussa Mara, a former prime minister of Mali (from 2014 to 2015), said he was “deeply saddened” by the tragic incident of 25 November that led to the death of 13 French soldiers.

Today, the former statesman has returned to his work as an accountant-auditor but continues to travel a lot and also leads the Yelema Party (the Change Party), which nominated him for the presidential election in July 2013. Mara expressed his condolences to the families of the deceased French soldiers, including the family of French Senator Jean-Marie Bockel. The former prime minister of Mali knows the French senator well, whose son, Pierre, died on 25 November.

“It is terrible to leave your country, come here and lose your life. I am deeply saddened by this”, said Moussa Mara in a phone interview with Sputnik. 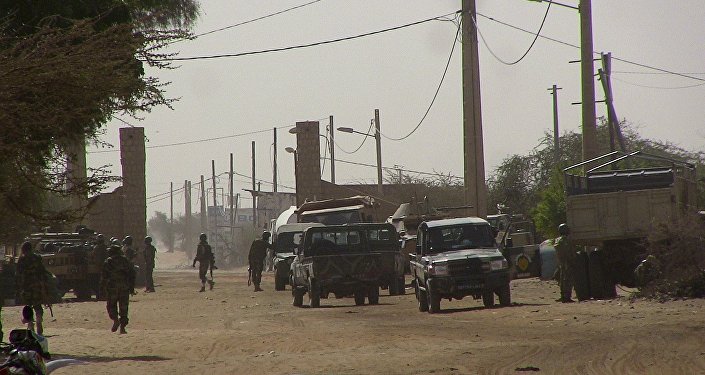 © REUTERS / Moulaye Chirfi
Daesh Claims Responsibility For Recent Attack in Mali - Reports
If this tragedy leads to the winding down of Operation Barkhane, it could have grave consequences for Mali's stability, he said. On top of the unprecedented increase in terrorist activities by jihadists throughout the country, “the final cessation of the implementation of the peace agreement signed in 2015 in Algiers” is also likely to happen.

There is also a fear of slowing down the national reconciliation process, in which the Malian authorities are assisted by the United Nations Multidimensional Integrated Stabilisation Mission in Mali (MINUSMA), whose mandate has just been extended to central regions in addition to the north of the country.

“The Kidal Region has become an illegal area that the Malian authorities no longer control. It is in this kind of zone that terrorist attacks are planned in a country as large as Afghanistan. The Americans have used considerably more funds than France in northern Mali, but have not succeeded in Afghanistan. So it's no surprise that France, in turn, faces difficulties in Mali”, Mara said.

The Malian authorities have failed to implement the necessary reforms to demilitarise the north of the country and, even more so, to disarm the militants, despite the assistance of France in January 2013, thanks to which the jihadists were stopped halfway to Bamako. Moussa Mara explains this by the difficulties encountered in applying the so-called Algerian-brokered Mali Peace Accord.

“It is normal that such an agreement leads to a large flow among those who are trying to find a place to settle in. The same was true in Côte d'Ivoire, where out of the 150,000 fighters who surrendered after the signing of the ceasefire agreement, 5,000 successfully went through the disarmament, demobilisation and reintegration process. In Mali, only 1,000 fighters have so far joined the regular army. We need to accelerate that process”, Mara explained.

Moussa Mara does not see how Mali can implement reforms, including in the military sphere, and combat terrorism without the tactical support of the French and the assistance of the MINUSMA mission, whose mandate, according to the former prime minister as well as the heads of state of several countries in the region, should be expanded.

“Despite some successes in Operation Barkhane, jihadists are still here and have even expanded their positions. Therefore, consideration should be given to creating an offensive force for the MINUSMA mission, modelled on what was established within the MONUSCO mission [the United Nations Stabilisation Mission in the Democratic Republic of the Congo] to disarm the March 23 Movement (M23). But, of course, like everything that is created within the framework of the UN, this unit will be temporary”, Moussa Mara concluded.