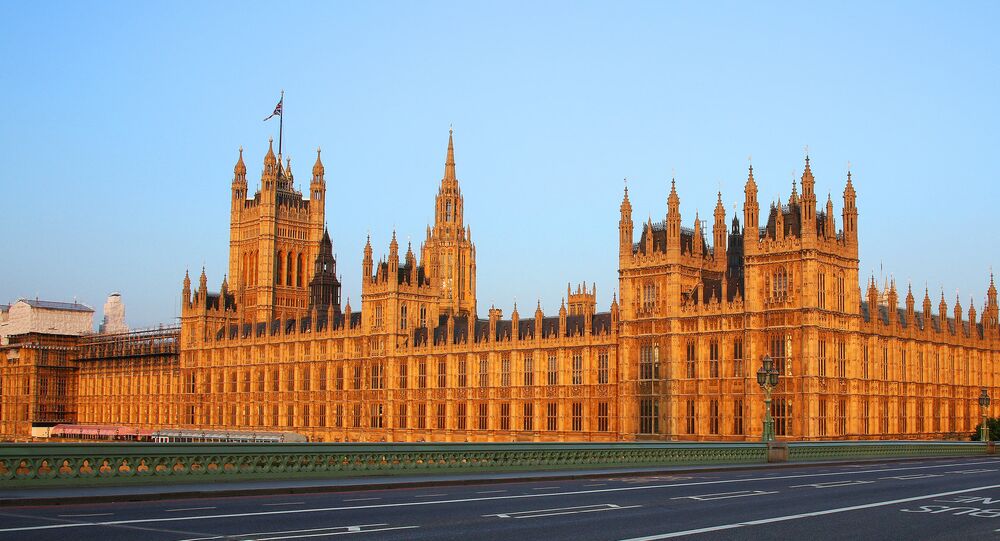 David Collins, a professor of international economic law at City, University of London and author of Negotiating Brexit: The Legal Basis for EU and Global Trade, has commented on the results of a YouGov poll predicting a big win for the Tories in the upcoming UK vote on 12 December.

The YouGov poll released on Wednesday shows that British Prime Minister Boris Johnson’s Conservative Party will win the general election with 359 seats, leaving Labour, the main opposition party, far behind with a projected 211 seats, and the Liberal Democrats with 13.

The results of the YouGov #GE2019 MRP model are finally here:

"I think that this poll is perhaps misleading", Collins noted, adding "I believe that a hung Parliament (in which no party secures a majority) remains a distinct possibility".

"This is in part due to the collapse in support for both the Liberal Democrats and the Brexit Party, both of which are likely to have benefited Labour", the academic explained.

Another interesting factor that, according to the professor, will influence the vote is the British weather.

"...Turnout among older voters may decline as the weather worsens in December - especially in the north of England where some of the marginal seats are located. Older voters tend to vote Conservative", Collins said.

He believes that at the same time, the strike of universities taking place throughout England may also influence the younger voters, who tend to vote Labour.

"In short, I think that if Boris is able to secure a majority then it will be a slim one", the professor said.

Johnson has promised to "get Brexit done" and get the EU divorce deal approved by Parliament just in time for Christmas, while Jeremy Corbyn’s party tried to shift the focus off Brexit to other issues in their election campaign.

"They [Labour] have no clear policy on Brexit, suggesting more years of political impasse", Collins argued.

© Sputnik / Demond Cureton
New Rules, New Hopes: UK-Russian Trade Strengthening Despite Western Sanctions, Brexit - Diplomat
British media reports have suggested that Jeremy Corbyn’s party is in a "panic" after the YouGov poll results came out, and now Labour plans to shift its policy back to Brexit and its supporters.

British parties are in the midst of an election campaign ahead of the 12 December snap general election that was initiated by Johnson and his Conservative Party after struggling to get support for his Brexit deal in Parliament.

The UK is currently set to leave the EU on 31 January 2020, as the EU previously approved a third Brexit extension.