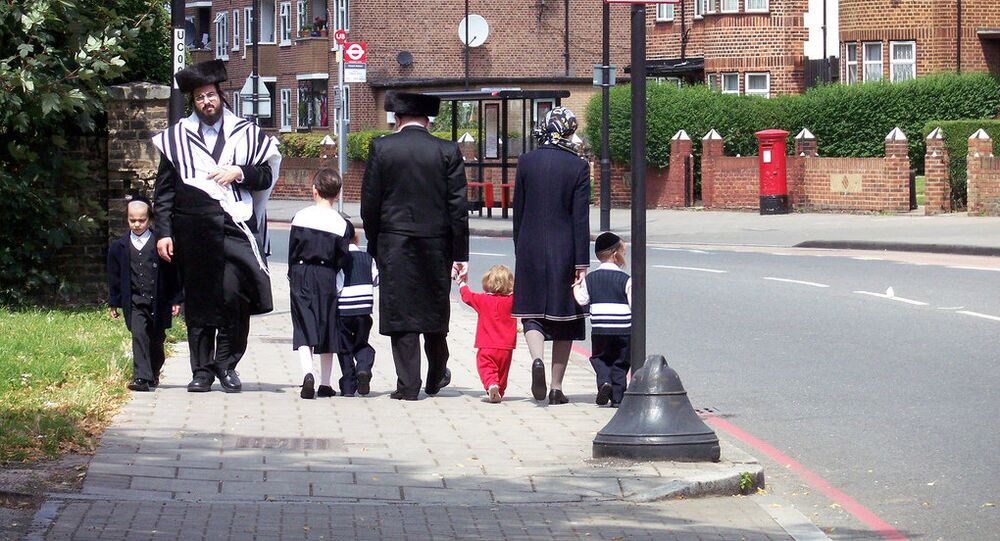 In an interview with Andrew Neil, UK's Opposition Leader Jeremy Corbyn has insisted that antisemitism in Labour has not risen under his leadership and resisted calls to apologise to Jews living in the UK after the country's chief rabbi claimed he had let poison take root in the party.

Concerning the recent comments about Britain's Opposition leader Jeremy Corbyn, Political Campaigner Mandy Boylett thinks that he is "an absolute disgrace" and has greatly offended most of the Jews living in the United Kingdom.

"I think Jeremy Corbyn is an absolute disgrace. He's completely deluded, unaware or just extremely sick. Every day there is a new story about anti-Semitism in the Labour Party with somebody tweeting something anti-Semitic. He has caused great offence to the majority of the Jewish community and fear in many ways", she said.

The political campaigner noted that it is astonishing that within the Labour Party there are so many people who are "so anti-Brexit or anti-Boris" that they will say, "well we'll just have to hold our noses and vote for him when he's allowed anti-Semitism to run riot in his party".

She went on to say that she had conversations herself with people on Twitter and they "come out with the anti-Jewish tropes" and are "completely unaware of how offensive they are". "It's almost like they don't realise that they're doing it and it's really quite frightening", Boylett commented.

The political campaigner also thinks it is not surprising that Corbyn refused to apologise over anti-Semitism.

"If he was genuinely sorry about it he would do something about it and he hasn't", she said.

Boylett pointed out that Corbyn still sits down with people that "he shouldn't sit down with", as Maureen Lipman says, and that he wants to invite people who "support the terrorists of Jews and Israelis into the House of Commons".

"He's not actually sorry. In his mind, he hasn't done anything wrong. He sees the support of what he sees as minority oppressed groups is more important than the anti-Semitism levelled against Jewish people and he isn't sorry", she continued.

Boylett also expressed surprise over the 30% of British people who say they are going to vote Labour, but still cast doubt whether Corbyn will do very well in the upcoming snap general election on 12 December.

"These are just horrendous things to be happening. I think at the end of the day the people of the UK don't like racists, they are very tolerant people and I don't think he will get elected. I think that the Conservatives will have an overall majority and I don't think that Corbyn will do very well and then I suspect he'll be gone."

In his interview with BBC, Jeremy Corbyn was asked four times whether he would like to apologise for the alleged anti-Semitism in his Labour party. The opposition leader rejected the accusations, saying that his government would protect "every community against the abuse they receive".

On 3 November, Corbyn insisted British Jews have nothing to fear if his party wins the upcoming UK election amid reports that many members of the Jewish community would consider leaving Britain should this happen.