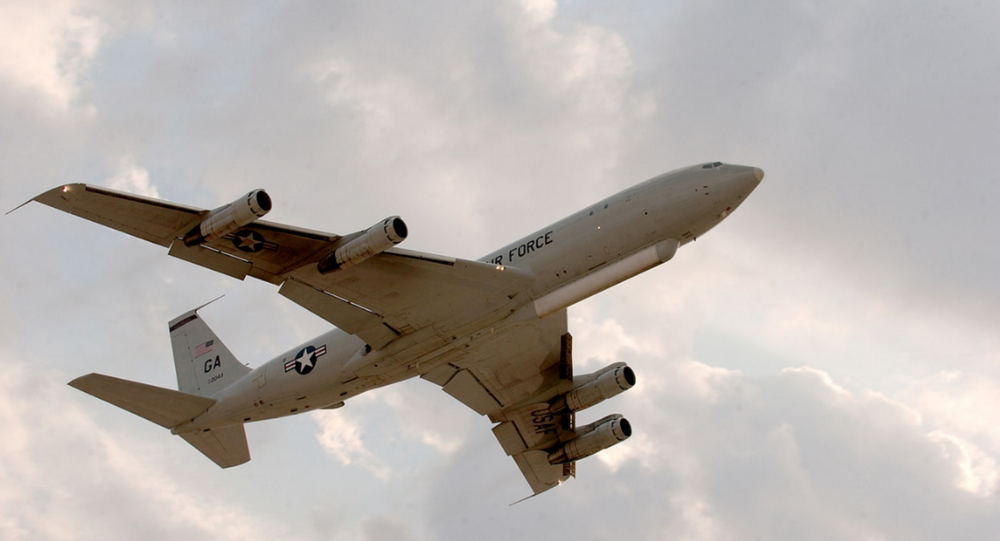 WASHINGTON (Sputnik) - A new agreement between President Donald Trump and Prime Minister Boyko Borissov of Bulgaria will allow the US military to use the Balkan nation as a base for surveillance systems targeting Russia, former CIA officer Phil Giraldi shared on Tuesday.

"The advanced technologies would be surveillance technologies targeting Russia, which of course the Kremlin has figured out", Giraldi, a former US Army Intelligence officer and member of Veteran Intelligence Professionals for Sanity (VIPS), said.

The United States is eager to provide Bulgaria broader access to its high-end military technologies and eyes a ten-year road map for defence cooperation in the Black Sea region, Trump and Borissov said in a joint statement after meeting in Washington on Monday.

The agreement confirmed Trump was piling pressure on Russia and seeking to surround and isolate it - in contrast to his expressed desire for good superpower relations, Giraldi said.

The agreement "demonstrated once again that if Donald Trump is [Russian President Vladimir] Putin's puppet, he is behaving in an odd way by constantly increasing the aggression against Moscow using NATO and other mechanisms", Giraldi said.

However, Giraldi warned that US efforts to expand its forces and capabilities in Bulgaria could be easily isolated and cut off because of the seriously deteriorating relations between the United States and Turkey.

Any crisis in US-Turkish relations could isolate US forces in the black Sea region, including those based in Bulgaria, ex CIA official noted.

"There is a fundamental stupidity in basing such an effort in Bulgaria as the Turks - fundamentally at odds with Washington - control the door to the Black Sea through the Bosporus and Dardanelles. [...] If relations really do go sour and if demands to kick Turkey out of NATO ever do materialise Ankara can make it very difficult for warships transiting into the Black Sea", Giraldi said.

Turkey was still obliged by treaty to permit the transit of US and allied naval forces through the Bosporus and Dardanelles, Giraldi acknowledged.

"They could do it in their own way while placing their own restrictions on the activity". For example, they could "monitor and control ships carrying nuclear weapons", Giraldi noted.

The United States has praised Bulgaria for the recent purchase of eight US F-16 fighter aircraft and for its commitment to increase defence spending to 2 percent of GDP in line with the common NATO policy.