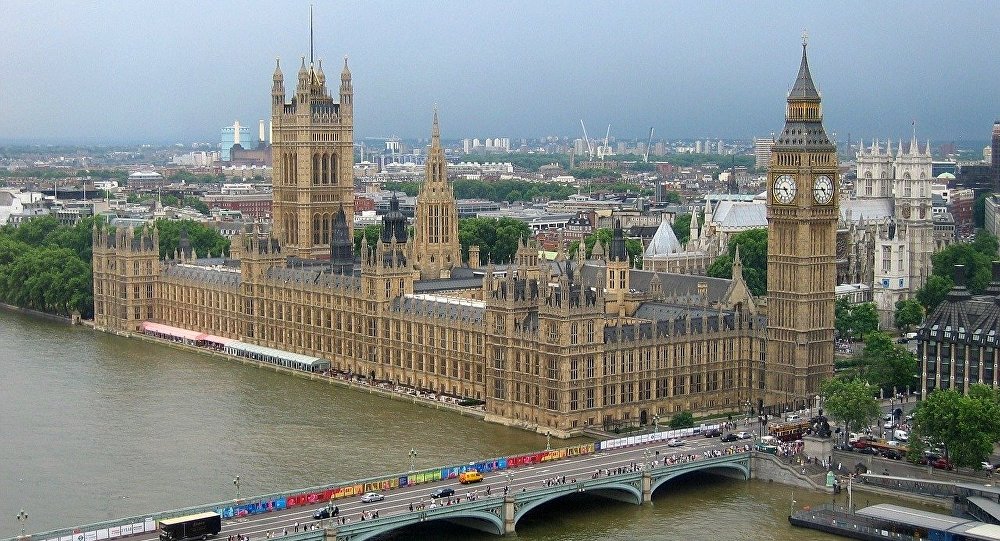 British Home Secretary Priti Patel has outlined the Conservative’s plans to slash immigration after the UK leaves the EU, should the party win December’s general election, whist arguing that a Labour government could usher in an era of open borders.

The Conservatives under Prime Minister Boris Johnson are believed to be drafting an Australian style points-based immigration system, which stipulates that those who want to live in the country should have certain skills, English language proficiency and no criminal convictions.

Brexit Party’s Owen Reed has shared his views on the matter.

Sputnik: Would the Conservative’s immigration proposals be beneficial for the UK? 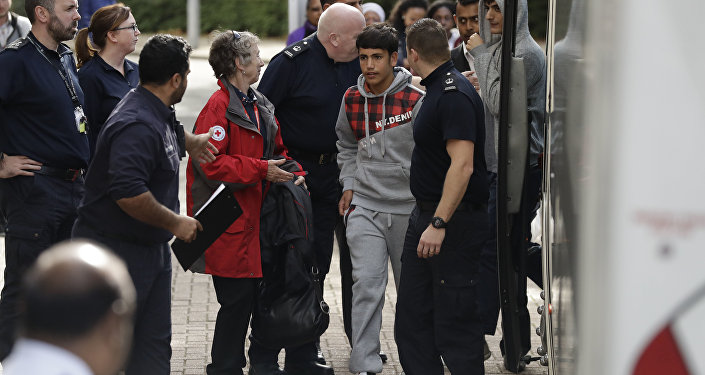 © AP Photo / Matt Dunham
Next Labour Government to Overhaul UK Immigration Detention System - Shadow Home Secretary
We need to be smart and fair about this. We are not saying that we don’t want anyone to come; our NHS would collapse without migration and there are many sectors in the UK which really do rely on immigration from throughout the world.

We need an immigration system that brings in highly skilled workers which can help the economy, but at the same time we need to be fair to the rest of the world because one thing people forget, is that when we are taking high skilled people from these developing countries, we are causing these countries to develop more slowly, because they don’t have these highly skilled people which are going to cause their economies to grow, we are actually causing these economies to be poorer because we are taking their high skilled people away.

Sputnik: Should the Conservatives form a coalition with the Brexit Party?

Owen Reed: Nigel really took the high road this week when he took down all the candidates in current Conservative heartland seats, and I think what the Conservatives should do now is give us fifty seats, seats which have never voted Conservative in over a hundred years, which the Brexit Party really could win off the back of Labour votes.

If they stood down in those seats and gave us a voice in parliament so we could hold Boris Johnson to account; then I think Boris Johnson would get a thumping majority and we could actually get Brexit done in a way which would give us a free trade agreement without political alignment.