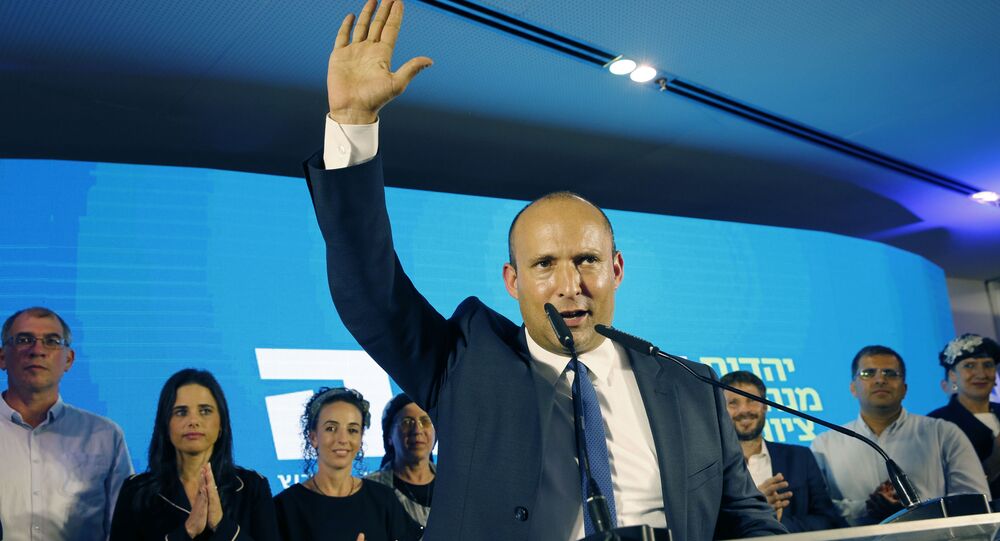 While former education minister Naftali Bennett was approved as defence minister, Netanyahu's former aide believes the PM will soon terminate his post, simply because a new vote is looming. But for Bennett, this presents a chance not only to stand in the front row of Israeli politics but also to implement his hawkish security policy.