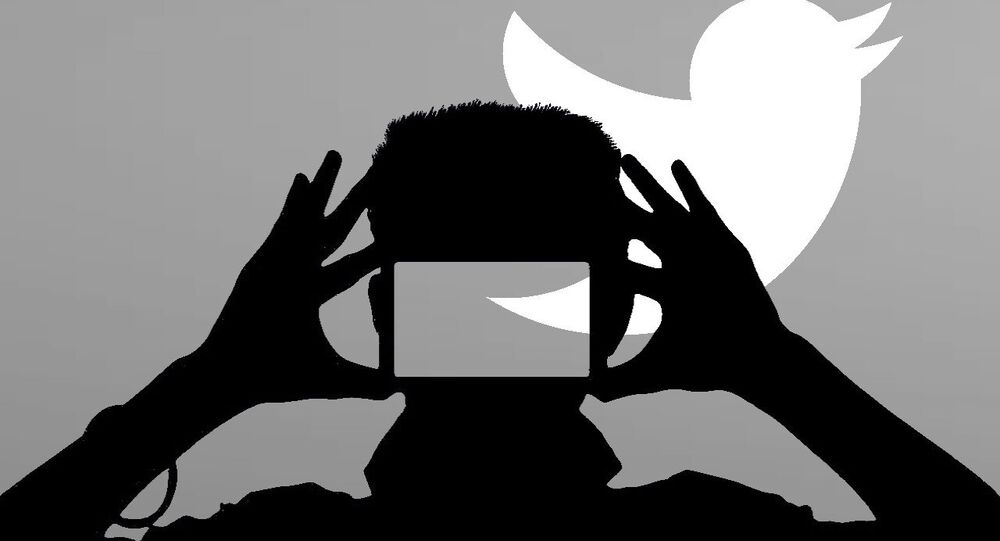 The Trump campaign has lashed out at Twitter’s decision to ban political advertisements, calling it “very dumb”. Twitter CEO Jack Dorsey said on Wednesday that his company will introduce the ban on 22 November.

In a series of tweets announcing the move, Dorsey said that “political message reach should be earned, not bought” by politicians.

“While internet advertising is incredibly powerful and very effective for commercial advertisers, that power brings significant risks to politics, where it can be used to influence votes to affect the lives of millions,” Twitter’s CEO posted on his account.

While internet advertising is incredibly powerful and very effective for commercial advertisers, that power brings significant risks to politics, where it can be used to influence votes to affect the lives of millions.

​The internet giant says political parties and politicians can still post what they like on their Twitter accounts as it’s only banning ads that have been paid for.

The company has yet to reveal its final policy; it will do so in several weeks.

US President Donald Trump’s re-election campaign manager Brad Parscale called the move an attempt to “silence conservatives”, adding that he “wouldn’t be surprised if @twitter lifted the ban after 2020.”

Twitter bans political ads in yet another attempt by the left to silence Trump and conservatives. Wouldn’t be surprised if @twitter lifted the ban after 2020.

​Patrick Henningsen, a UK-based journalist and founder of the web site 21stCenturyWire.com, said that while it may seem like a “bold move” by Twitter as the tech firm may lose a lot of revenue, the money will nevertheless go to mainstream outlets and their supporters.

“Dorsey’s latest move will pour political money into the pockets of highly partisan social media ‘influencers’, and partisan mainstream media pundits who will not think twice about prostituting themselves to the likes of Steve Bannon, Cambridge Analytica, or various Super PAC cut-out organisations and NGOs that are already active in media,” the expert noted.

Those influencers, journalists and mainstream media pundits got their social media followings with the help of billion-dollar corporate brands and political black funds, according to Henningsen, and were paid for it in exchange for supporting a particular political line.

“After Twitter’s move, these pundits can now profit either directly by jumping into a paid surrogate role, or indirectly by quid pro quo – in other words, media surrogates and social media ‘whales’ can expect a payday once their party assumes power in 2021,” the journalist said.

“I don't think it's right for private companies to censor political ads or the news,” Zuckerberg argued recently.

The tech giant's CEO said in October that while he worries “about erosion of truth” he thinks that most people don’t “want to live in a world where you can only post things that tech companies judge to be 100% true”.

Despite this “free speech policy”, Facebook has been accused of an anti-conservative bias and the inconsistent application of its principles and rules.

“Campaign ads are pretty obvious, but more often than not, Silicon Valley firms like Facebook have taken it upon themselves to re-define what is political, and use selective enforcement to ban one set of users while ignoring another – according to the political-institutional biases of the corporation,” Henningsen stressed.

When it comes to Silicon Valley - the population there is mostly liberal and Democrat and so are the tech giants; their policy is consistent with those partisan lines.

“Our independent news outlet, 21st Century Wire has been prohibited from ‘boosting’ its posts because Facebook has deemed them to be ‘political’ when in fact they are merely factual news reporting and analysis,” the journalist said.

Henningsen noted that Facebook must be worried that the tone of some news and analysis that’s not in line with theirs may challenge the “political zeitgeist” of the Silicon Valley culture.

“By the same token, will political regulators at Twitter consider paid campaigns being run by third sector think tanks, foundations and NGO’s as non-political – even though they are receiving political funds which finance their highly politicised social agenda campaigns?” he concluded.