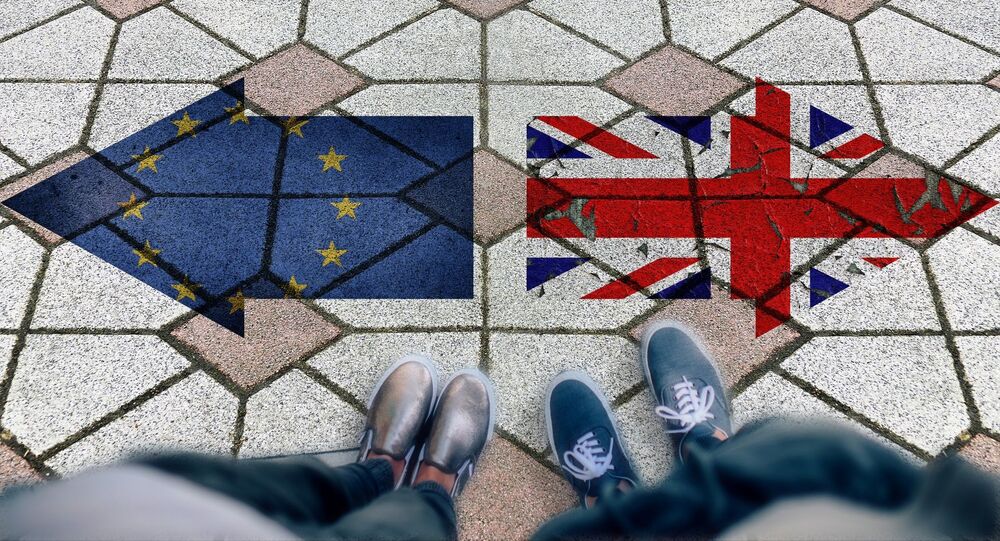 Filmmaker: Irish Reunification 'On the Cards' After Brexit

A leading academic has outlined his beliefs that the threat of loyalist violence is not grounds to avoid potentially holding an Irish reunification referendum in the future. A filmmaker Sean Murray expressed his views on the issue.

Sputnik: Could Brexit cause Irish reunification?

Sean Murray: I think that Arlene Foster and the DUP’s support of Boris Johnson is minuscule in the overall context of things. I think Brexit in itself has hastened this, and I think no matter what happens now, the issue of Irish reunification is on the cards and it won’t go away.

Sputnik: Would violence break out from loyalists if Ireland was reunified?

Sean Murray: The issue of loyalist violence has always been there. The threat of unionist violence has been continually ever-present, the very founding of the Northern Irish state was founded under the threat of violence, it was an undemocratic state that was propped up by a culture of racism, sectarianism and then systematic discrimination against the Catholic minority.

What the Good Friday agreement has done is slowly deconstruct the undemocratic mechanisms in the state, and at last, the unionists were in a position to share power with its neighbours by becoming part of a system that acknowledges equal rights for all of its citizens, and have found themselves in a very uncomfortable position.

It’s a culture upheld by privilege and supremacism and simply can’t adjust to the prevailing change that will come its way, and Brexit, of course, has compounded all this.

Sputnik: Would Boris Johnson allow a referendum on Irish reunification?

Sean Murray: The irony is that Boris Johnson probably more than anyone would concede the issue of Northern Ireland to the Irish people, I think that this fallacy of the Tories being friends of unionists is a myth, there’s a pattern that’s happened over the past century where unionists have placed their trust in the Tories, and of course; the Tories would sell them down the river in a second.