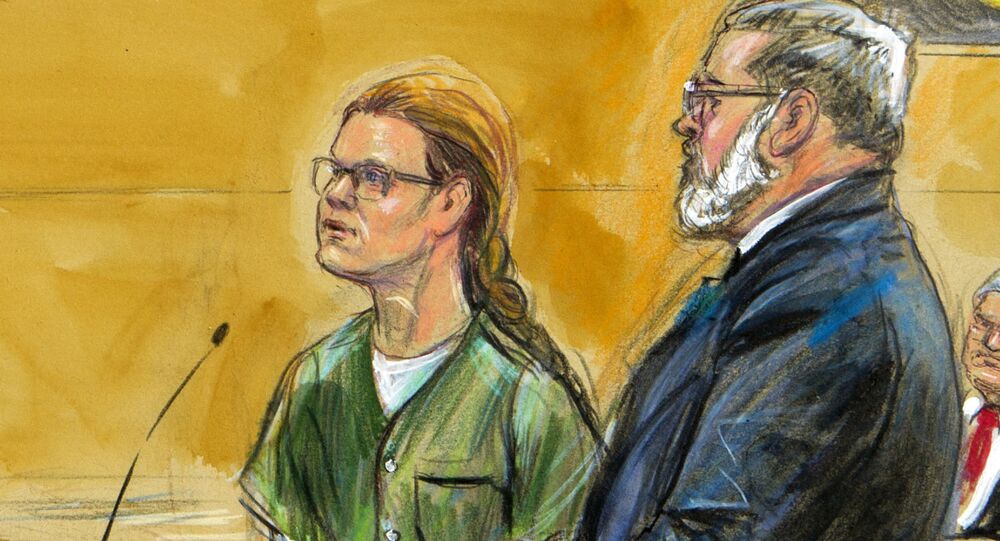 Russian national Maria Butina was released from prison and boarded a plane to Moscow on Friday after serving more than a year of wrongful imprisonment and months of her sentence in solitary confinement. However, she has yet to be repaid for the false allegations from US media and prosecutors and other federal misdeeds.